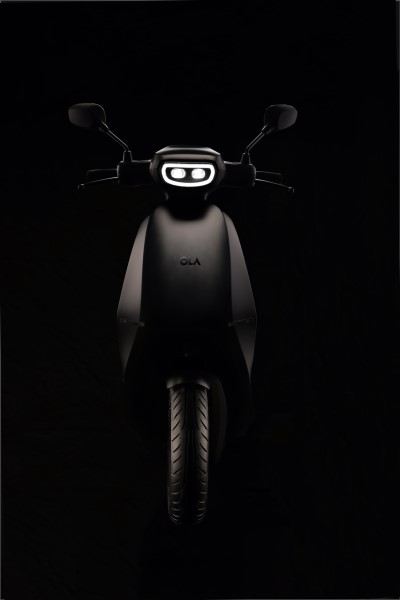 Furthermore, Ola Electric CEO has also announced that they are already in process of constructing their Battery Innovation Centre (BIC) in Bengaluru, Karnataka. These Li-ion cells will be mass produced at Ola’s Tamil Nadu-based Gigafactory.

Recently, Ola Electric announced that they had manufactured India’s first indigenously developed lithium-ion cell, which they have named – NMC 2170. These cells are scheduled to enter mass production by 2023 and could be put into use to improve the current portfolio of S1 & S1 Pro electric scooters and future products as well.

In the PLI scheme, the Indian government has allotted Rs. 80,000 crores. With this agreement, Ola Electric becomes the first Indian EV manufacturer to secure Rs 18,100 crore for the Advanced Chemistry Cell (ACC) battery storage (from the total amount of Rs 80,000 crore).