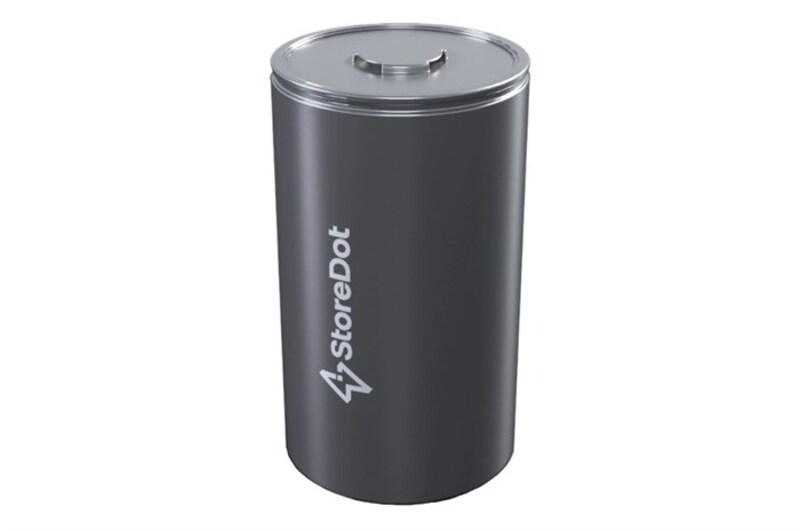 It appears that Ola Electric is getting more aggressive in their plans of evolving their future electric scooters.

In January they announced the establishment of their FutureFoundry in Coventry, U.K., where they will work on advanced engineering and vehicle design along with R&D.

With their vehicle engineering, design and R&D nearly sorted, Ola Electric is now eyeing the future of their battery technology which will provide them an edge in the rapidly evolving EV market of India.

Ola Electric have invested an undeclared amount in Israel’s battery-tech startup – StoreDot – who claims to be the pioneers in Extreme Fast Charging (XFC) technology. They have mentioned that this investment is the first of the many future global strategic investments planned by them as they are aiming to ramp up their core R&D in advanced cell chemistry and manufacturing as well as other battery technologies and new energy systems.

StoreDot is Herzliya, Israel based startup which was founded in 2012 by Dr. Doron Myersdorf, Prof. Simon Litsyn, and Prof. Gil Rosenman. StoreDot claims to have pioneered a silicon-dominant anode based extreme fast charging (XFC) ‘5-Minute charge’ EV battery technology and are planning mass production in a couple of years.

Furthermore, they are working on ‘2-Minute charge’ technology which they are aiming to commercialise in the next 10 years.They claim ‘it is a significant improvement over the conventional lithium-ion batteries, and reduces EV charging times from hours to just 5 minutes’.

“We are committed to Mission Electric and to accelerate the world’s transition to electric mobility, our ambition is to build a complete ecosystem for EVs here in India. The future of EVs lies in better, faster and high energy density batteries, capable of rapid charging and delivering higher range. We are increasing our investments in core cell and battery technologies and ramping up our in-house capabilities and global talent hiring, as well as partnering with global companies doing cutting edge work in this field. Our partnership with StoreDot, a pioneer of extreme fast charging battery technologies, is of strategic importance and a first of many”.

As part of the investment in StoreDot, Ola Electric will get complete access to StoreDot’s advanced Extreme Fast Charging (XFC) battery technology. They will also have exclusive rights to manufacture batteries integrating StoreDot’s fast charge technology in India.

The company further shared their plans to set up a GigaFactory for manufacturing cells in the country to fulfil the increased demand generated by the Ola Futurefactory. They say they have already submitted a bid under the Government’s PLI scheme for Advanced Chemistry Cell Battery Storage.