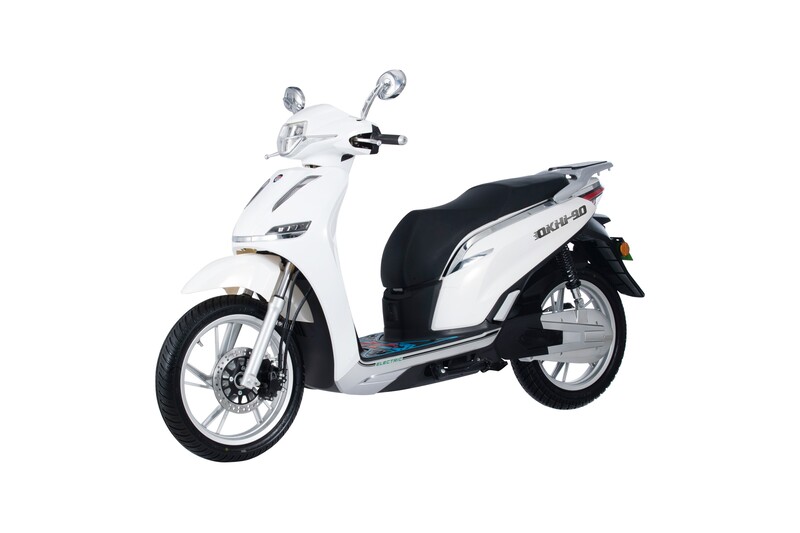 Okhi-90 price starts at Rs 1.02 Lakh after state subsidy in Gujarat. It competes with scooters like Ola S1 Pro, Ather 450, Bajaj Chetak among others…

Okinawa Autotech, after a lot of teasers, have finally launched their flagship electric scooter- Okhi-90 – in the rapidly expanding electric scooter market of our country.

The Okhi-90 will compete with the likes of Ola S1 Pro, Ather 450X, Simple One and Bajaj Chetak.

The Okinawa Okhi-90, being an electric vehicle, enjoys the benefits of FAME II and State subsidies which decrease its ex-showroom prices significantly.

In order to promote rapid adoption of EVs in our country, FAME II incentive was introduced during the budget session in 2019, and has received an extension for 2 more years in 2021.

Alongside the FAME II, many state governments have been giving state subsidies whenever an electric vehicle is purchased.

While Okhi-90 is costliest in the state of Orissa at Rs. 1,16,866/- (ex-showroom) among the states that offer state subsidies. There are many states that do not offer any extra reductions and there the scoot will cost equal to its ex-showroom price of Rs 1.22 Lac.