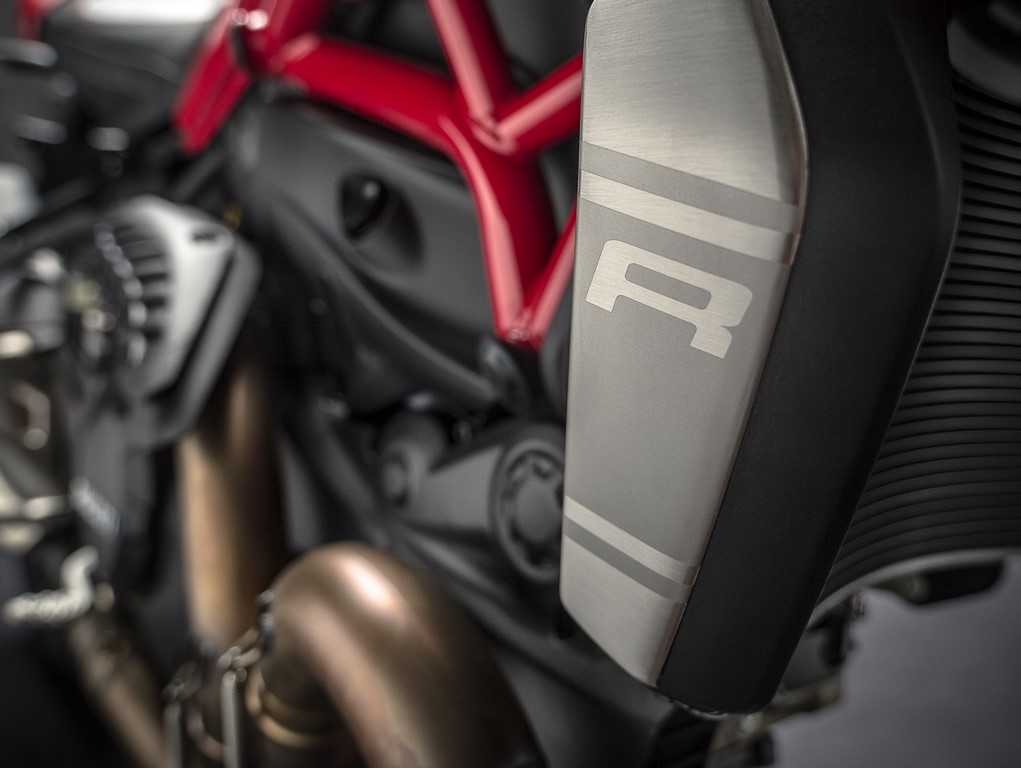 Monster 1200R will be the most powerful naked from Ducati ever! Official unveiling on 14th.

Yes, Ducati has listened to the enthusiasts and is going to showcase a new product – Monster 1200R at the upcoming Frankfurt Motor Show which set to be their most powerful naked motorcycle ever! Ever since the Monsters were introduced in 1993, the deliberate use of steel trellis frame has captured the imagination of thousands of motorcyclists.

The brand introduced the Monster 1200 S at the EICMA back in 2013 replacing the Monster 1100 Evo and though the present 1,198.4 cc Testastretta 11° L-Twin, Desmodromic mill produces a massive 145 PS of power, enthusiasts have been asking for more. Their call will be finally answered. The company has officially announced that the Monster 1200R, their first model of the 2016 range, will be unveiled at the Volkswagen Group Night on September 14. 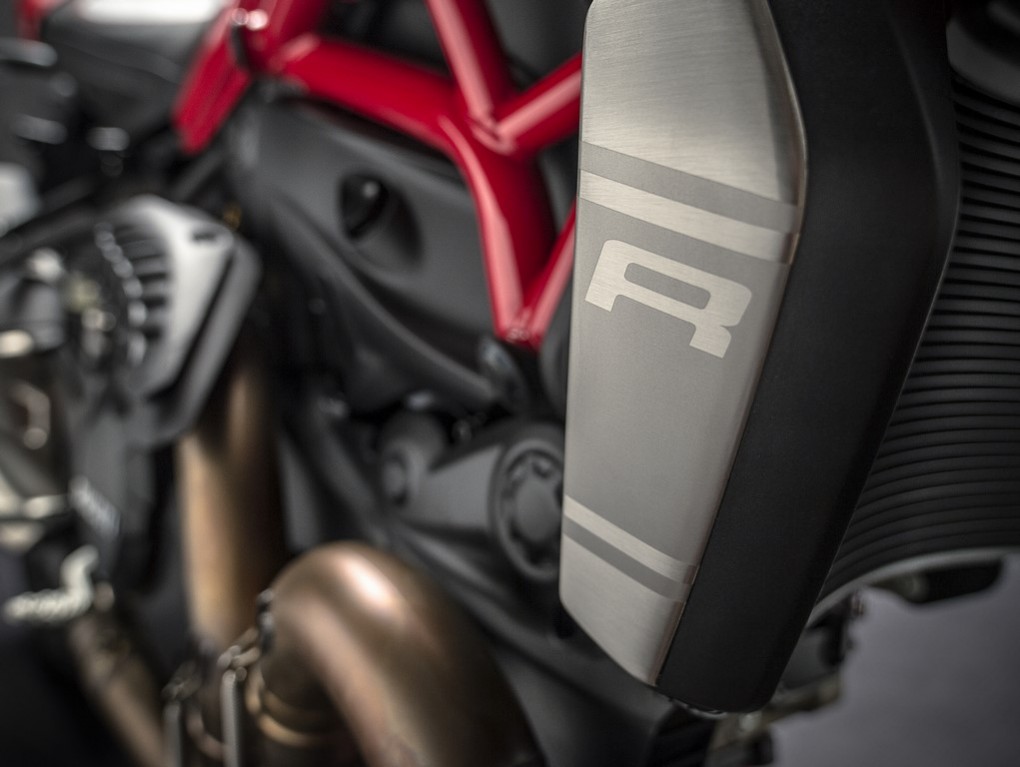 The bike will later be put on display at the Audi booth from September 15 to September 20, 2015. But what’s new about the new Monster 1200R? While the company has not revealed any specifications as of now, they have added that the bike will have: 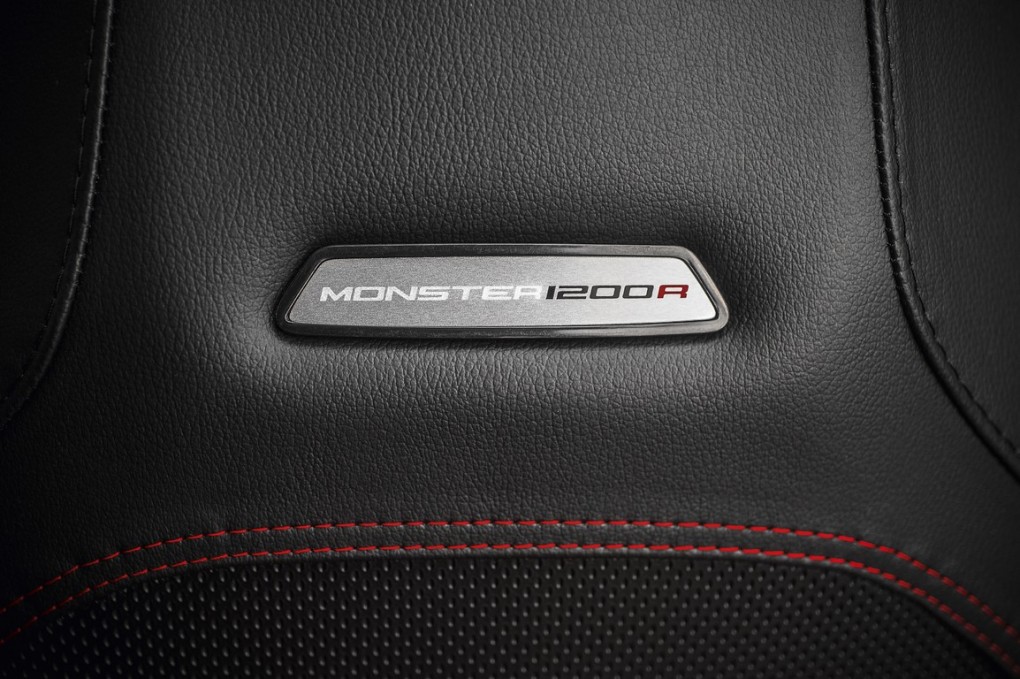