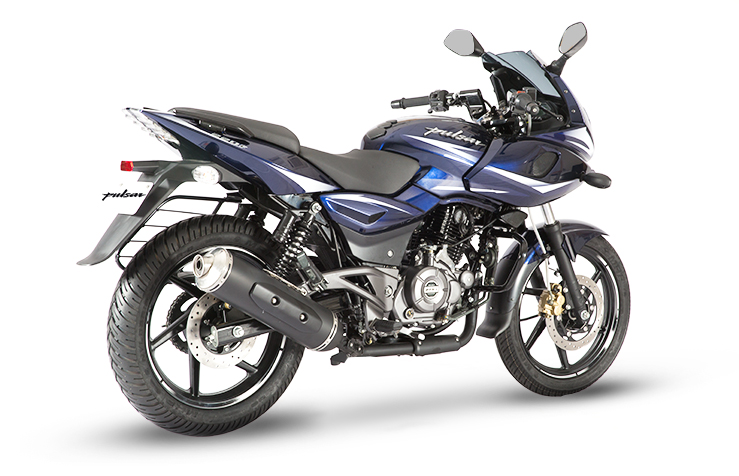 Bajaj has officially updated its website with the specs and details of the new 2017 Pulsar 220. And with this, it has been confirmed that, like Avenger 220, it also gets a BS4 compliant engine.

Quite interestingly, apart from the new graphics, the engine specs remain absolutely same. Which means that the 220 cc DTSi engine continues to produce 21.05 PS of peak power at 8500 rpm and 19.12 Nm of maximum torque at 7000 rpm. 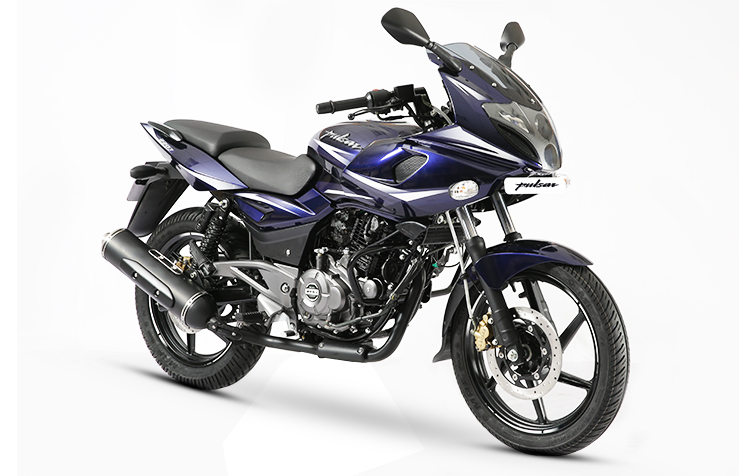 The weight of the motorcycle, at 150 kg, also stays unchanged and so does the 15 liter fuel tank capacity. This is against what Rajiv Bajaj announced a few weeks back. However, we believe there will be betterments to power delivery and fuel economy. It will also be interesting to note if the thumpy exhaust note of the older 220 has been retained.

Interestingly, Bajaj has updated only the Laser Blue colour at its website (the colors tab is still showing older dual-tone colors). There will be a new black (with red graphics) colour as well as has been revealed in a video.

In terms of cosmetics, apart from the change to single-tone colors, the motorcycle which is claimed to be “all new”, comes with new graphics, carbon black silencer with chrome accents, blue backlit instrument cluster and white rim stripes. Bajaj has also mentioned that the contoured seat comes with ‘premium material’ which probably hints at some changes here as well.

The big question is the price and what is the increment of this transition from the BS3 engine to the new BS4 motor! So, the quantum of price increase is between Rs 2500 to about Rs 3500 on the ex-showroom prices. Let us list the comparative prices of some prominent states for a better understanding…

*all prices ex-showroom in respective states.

Here is a comparative pic of both the versions… Which one do you like – dual tone or the 2017 colour theme?