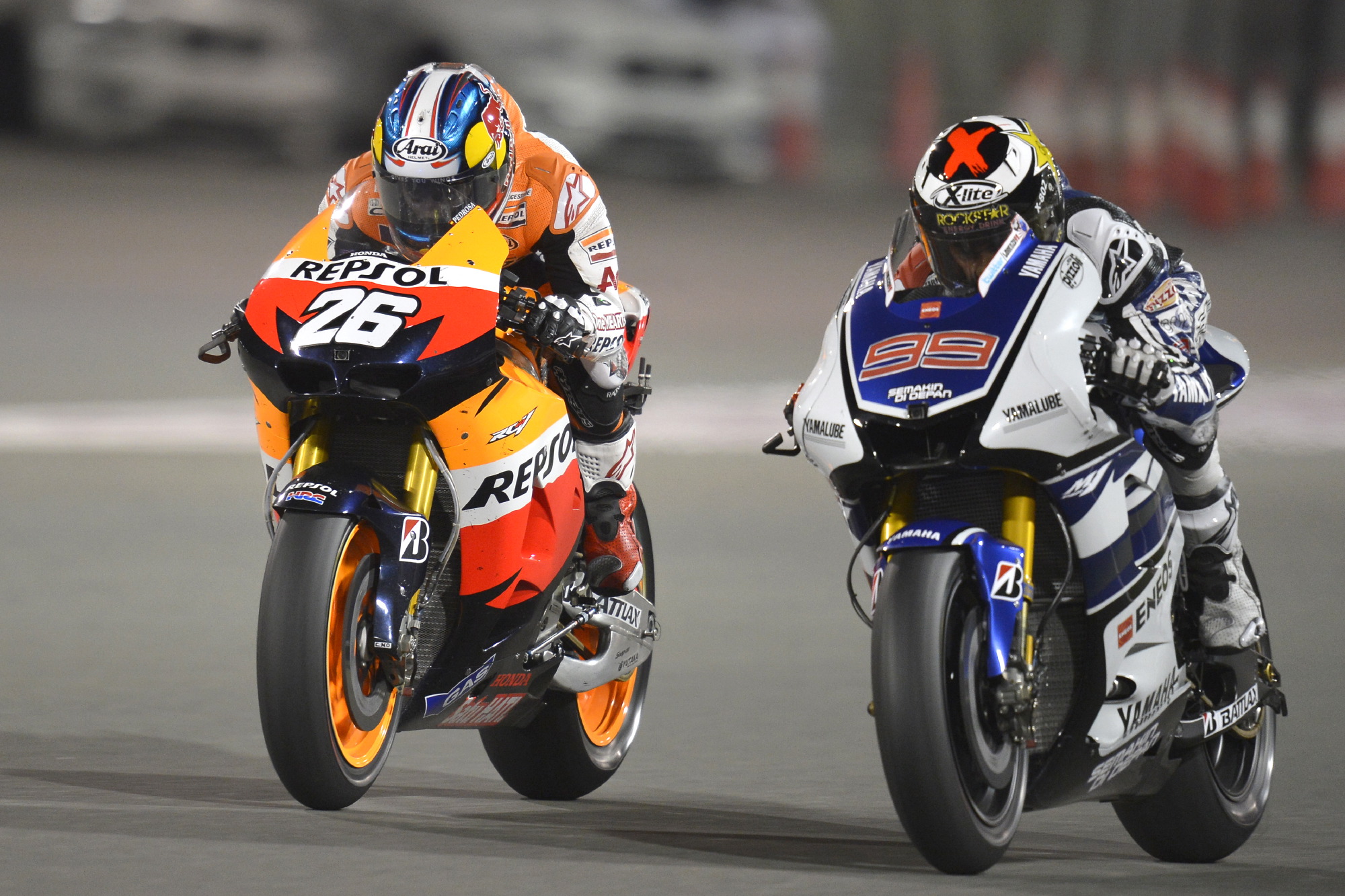 The Federation International Motorcycle association has released the official MotoGP calendar for the 2013 race year. As always, the 2013 season of MotoGP will be starting with the Losail International Circuit in Qatar. There has been slight modifications to the date and sadly, Argentina round has been pulled out of the 2013 season because of safety reasons. Apparently, the Spanish government had asked teams and riders sponsored by Spanish oil and gas company Repsol, (primarily known for being the title sponsor for the factory Honda team amongst others) to not travel to Argentina given a rift between the Argentine government and the oil major.

MotoGP, owned by Dorna Sports International was notified by the Spanish Government about the withdrawal of its request asking Repsol sponsored teams and riders to not travel to Argentina on November 20. The 2013 season of MotoGP doesn’t feature India on its list. Next year, India will be witnessing World SuperBike Championship (WSBK) and we can hope being inspired from WSBK, MotoGP can come into India soon, maybe by 2014.

Here is the official 2013 MotoGP calendar:

21 April – Circuit of the Americas, USA

The riders and teams for MotoGP 2013