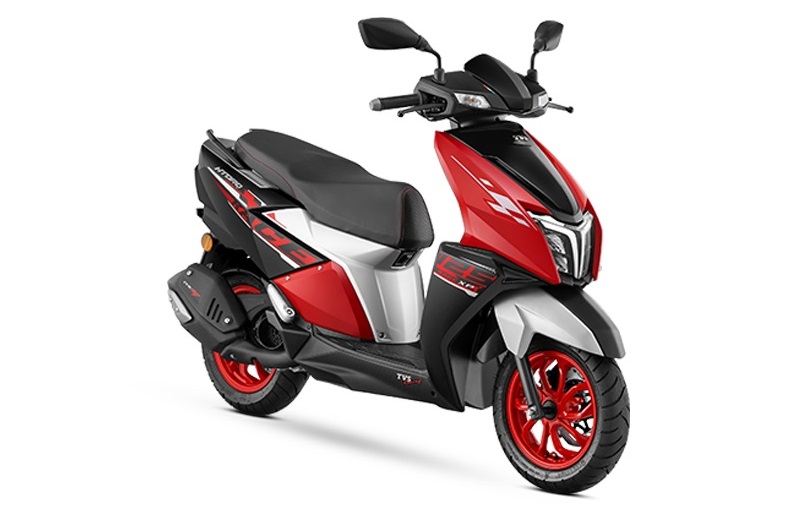 Ntorq Race XP changes include more power, torque, better performance apart from a new color theme. It is the only 10+ PS 125cc scoot in India…

TVS Ntorq Race XP is the latest entry in the 125 cc scooter space. Unlike other variants, the Race XP is tweaked for more power and other changes.

In this article, we will list the changes on the new Ntorq Race XP as compared to the other Ntorq models in terms of features and spec sheets.

While the Ntorq base variant, Race Edition, and Super Squad Edition offer two color schemes each, the all-new Race XP edition is only available in Red color.

TVS is working on improving its NTORQ with each iteration and the Race XP is a fine example of that.