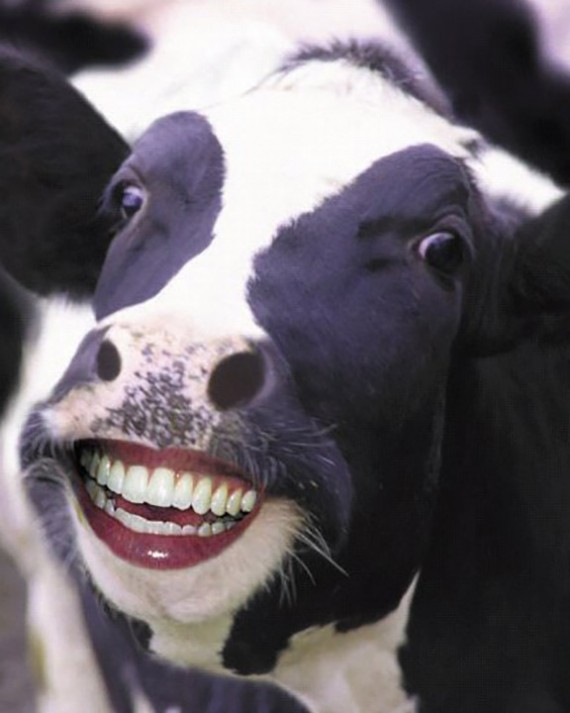 India is a land of wonders; a country which has been never failed to fascinate me. In a very interesting announcement, the Punjab Government has announced something called as the ‘COW cess’! Yes, they would soon be levying this cess on several items including automobiles and electricity. Now that’s a first, as far as I understand!

The amount collected is to be spent for the welfare of cows in the state. Other articles which will be burdened by the cow cess include oil tankers, booking of AC marriage halls, cement bags, alcohol and electricity. Yes, even electricity has not been spared, for which you will have to pay 2 paisa extra for every unit consumed.

This cess was first proposed back in 2014 but a full public notification is expected to be released on May 25. This move comes a few weeks after the BJP government announced free electricity to cow sheds in Punjab. Just for your information, Punjab is currently ruled by the Akali Dal and BJP coalition.

Upon further drilling down, I understand that municipalities are already collecting cow cess in Punjab.

There may be problems associated with stray cows but is this the way they will tackle this? Next what Dog cess?