I came up with a write-up titled ‘Time To Expect The Bigger Ninja’ in BikeAdvice on 15th of this month. I mentioned Eric Vas, President of Bajaj Auto quoting “I can’t confirm the date to you but yes we are looking at a larger Ninja to bring into the market.” Now it seems that Bajaj may probably bring the much awaited Ninja 650R to India. It’s hardly been few weeks since we came up with it and now Bajaj Auto has come up with a teaser of Ninja 650R in its website. 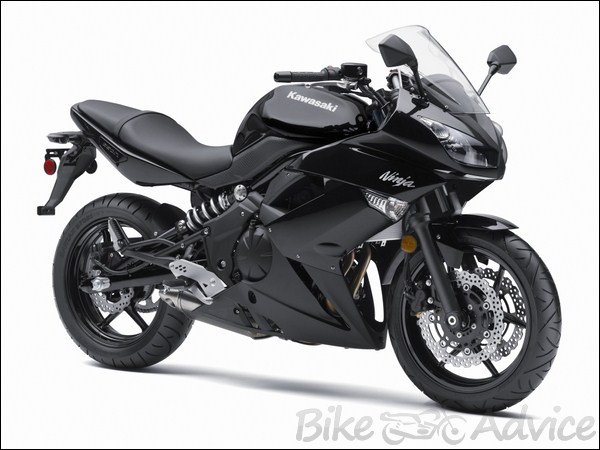 Though, this teaser can’t be taken as an official confirmation, but can atleast put an end to the confusion if the next Ninja is gotta be the Ninja 650R or the Ninja 1000. The wait is almost over. As said by Eric Vas, we can expect this bike in less than two and a half months out of which half a month is over.

The next two months would be required by the company to create hypes and promos for this model in market. The competition is getting stiffer in the new 600cc segment too. But, one shouldn’t forget the fact that Hyosung 650R is however the segment opener bike here.