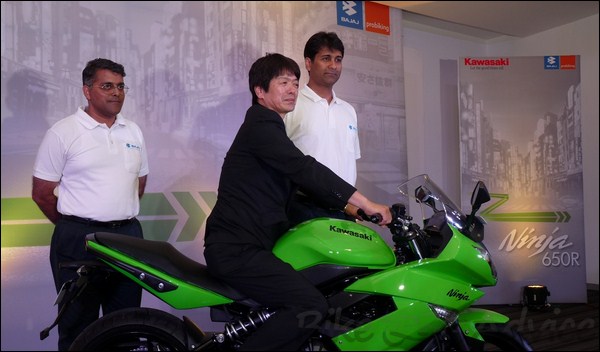 A few facts about Kawasaki & Ninja 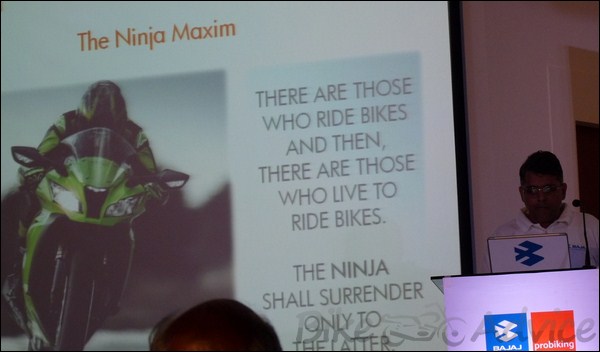 Probiking has 30 centers currently and Bajaj feels it is more than enough to cater to current demand. Ruled out any increase at least in 3 months to come. 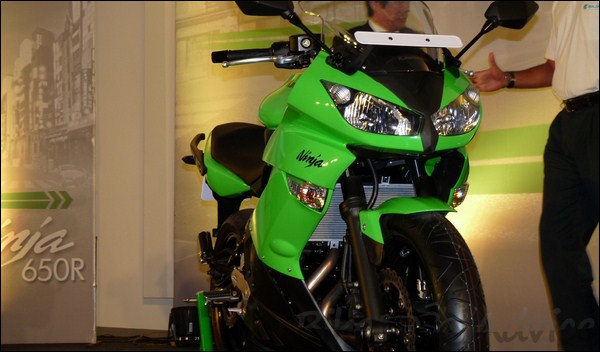 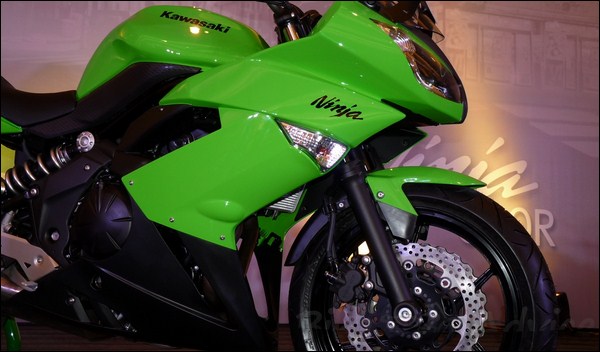 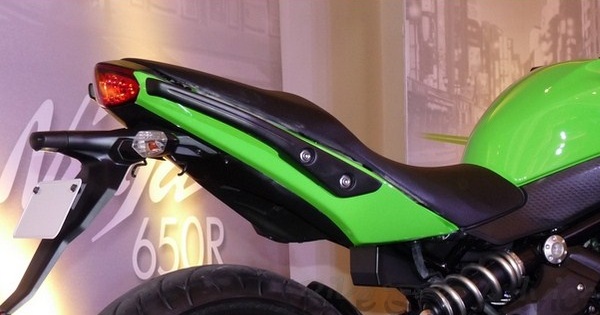 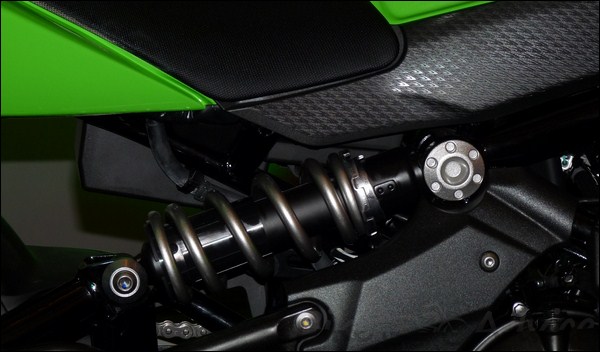 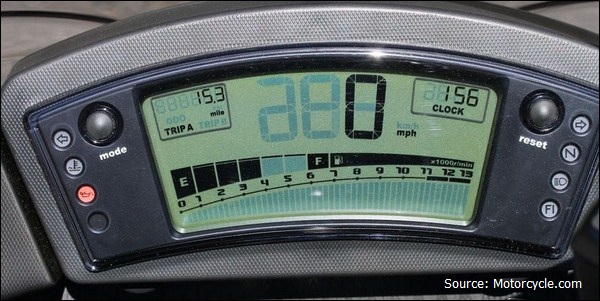 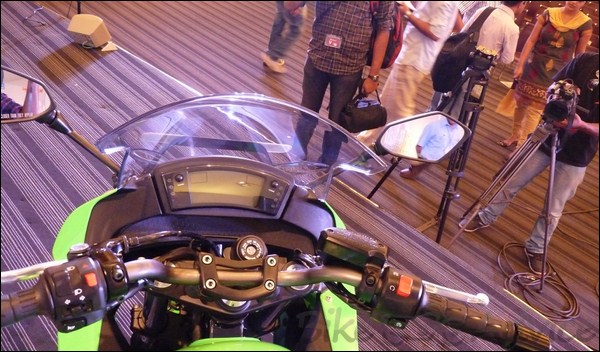 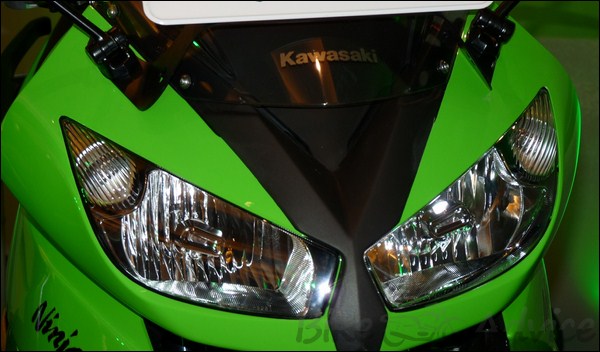 Finally, all this comes at an astonishing and real lusting 4.57 lakh ex showroom Indian rupees – Rs.4,57,102 for Delhi and Rs 4,57,915 for Pune. This means that at most of the places this would be less than 5 lakh rupees on road or just at its boundary.

So how do you feel now?