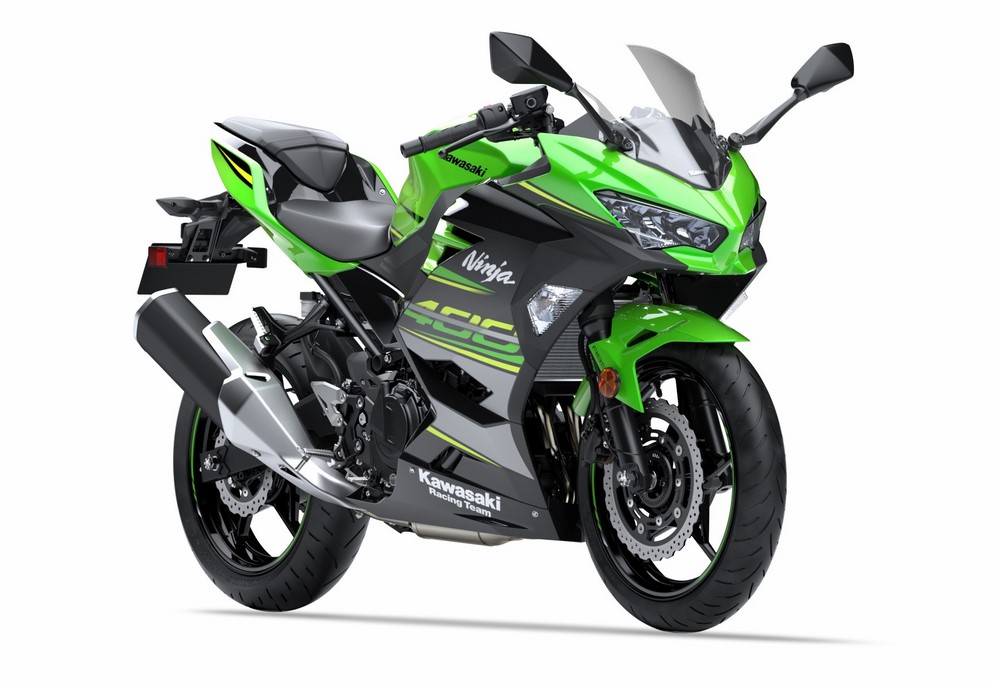 Kawasaki, which has been launching some brilliantly priced products of late, has increased prices of some of its motorcycles with effects from April 1, 2019.

Kawasaki launched the brilliant Ninja 400 in India in the middle of 2018 but it killed it with a price tag of Rs 4.69 Lakh (ex-showroom). As a result, the motorcycle could find takers which can be counted on hand. Of late, according to official SIAM numbers the faired sports motorcycle was gaining some wee bit of traction with dispatches of 29 units in the first two months of this year.

However, for some reason, Kawasaki has increased the price of the motorcycle to Rs 4.99 Lakh ex-showroom which is an increment of Rs 30,000. In stark contrast, they have the Ninja 300 which is the most affordable multi-cylinder faired motorcycle in India and it even undercuts some single cylinder 300-400cc motorcycles. Prices of the locally manufactured Ninja 300 have been kept unchanged for now (Rs 2.98 Lakh ex-showroom).

Ninja 400 is one of the costliest 300-400cc motorcycle in India and is now almost double the price of its lesser sibling. Prices of the other overpriced motorcycle Versys 300 have also not been altered yet. It will be interesting to see if and when Kawasaki decides to go for localisation of its Ninja 400. It must be noted that Ninja 400 is also a CKD and is assembled in India with kits sourced from Thailand.

The liquid cooled 399cc Ninja produces 49 PS of peak power and 38 Nm of maximum torque and is available in a single green colour.