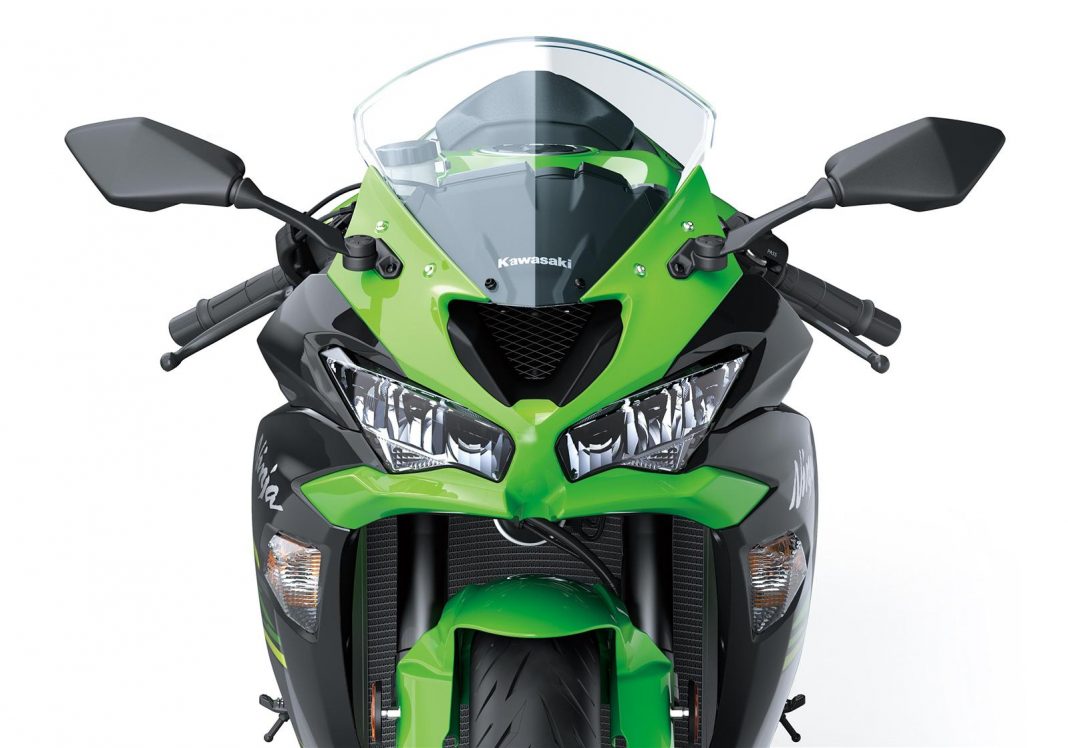 Kawasaki ZX6R price is introductory and will be ‘significantly’ increased in few months.

ZX6R has a fuel tank capacity of 17 liters and weighs 196 kg kerb! It is available in the single KRT colour of Lime Green/Ebony/Metallic Graphite Grey.

This is the ex-showroom price of the motorcycle and is introductory for the first set of customers who book/booked this motorcycle. Kawasaki has announced that a ‘significant’ price hike can be expected thereafter. Deliveries will commence from next month onwards.

This may also pave the way for more mid-size supersport motorcycles like Yamaha R6, Honda CBR 650RR etc. With Triumph Daytona no more on sale, this ZX doesn’t have any direct rival and supersport lovers will surely love what Kawasaki has on offer…