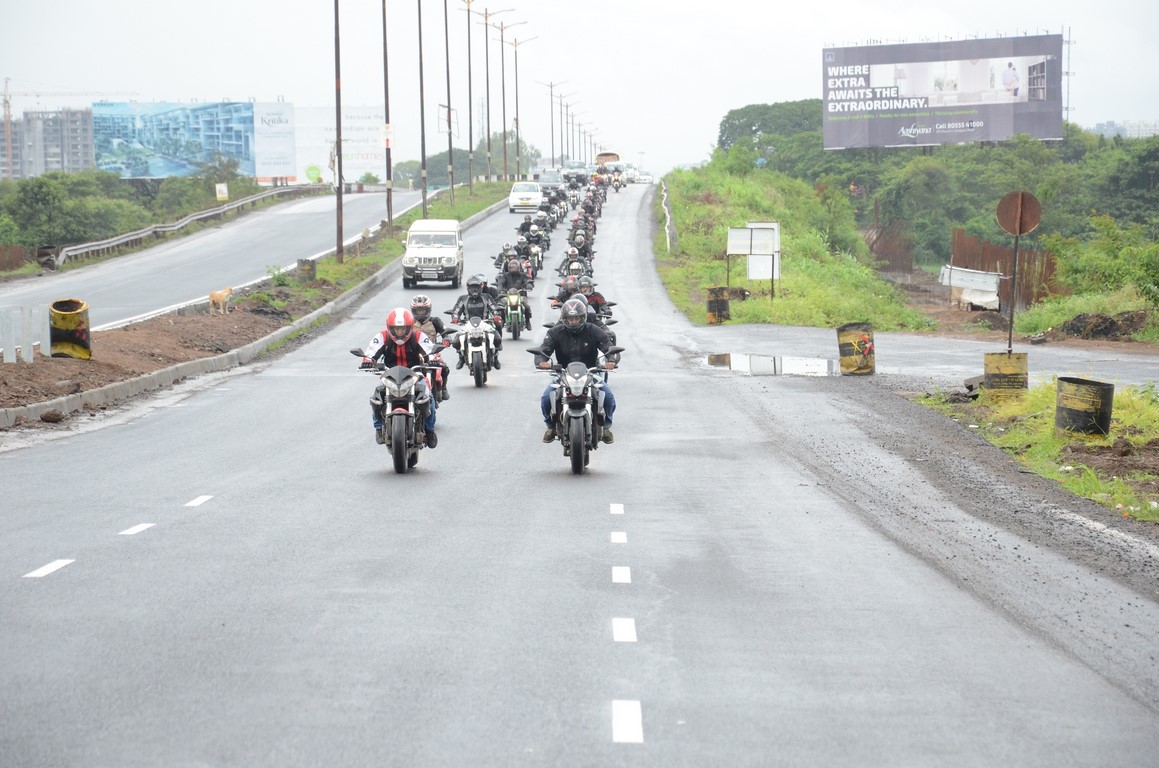 How many times have you cursed the ministers for allowing substandard material to be used in making highways? Jumping and shifting uncomfortably on the frequent bumps and lunar craters have been the origin for many a backaches. However, the tale might be very different soon. National Highway Authority of India (NHAI) has signed a Memorandum of Understanding with IIT Kharagpur for developing better materials for building highways.

Most of the highways in the country are paved with bituminous material, usually asphaltic concrete. Now thanks to the highly fluctuating climatic conditions, these roads get frequently damaged and require regular maintenance. Hence the various patchwork highlighting most of our highways.

In order to avoid this, the government has decided to use concrete pavements for national highways which will help increase its longevity and reduce long term costs. NHAI in collaboration with IIT Kharagpur is trying to develop a technology to construct panelled cement concrete which can replace the design of construction of existing cement concrete road. These can be pre-fabricated into small slabs and used to replace at the end location quickly.

These will be cheaper to build and unlike the bituminous roads, which are made using petroleum products, concrete slabs are made using natural resources. Also, thanks to the high permeability quotient, these roads are good for areas with high rainfall.

However, like everything, concrete roads have disadvantages too. These are expensive to build (higher initial cost) and need the entire slab to be replace in case something goes wrong. Another major reason why I like asphalt based roads is that they offer more traction when it is snowing or raining. 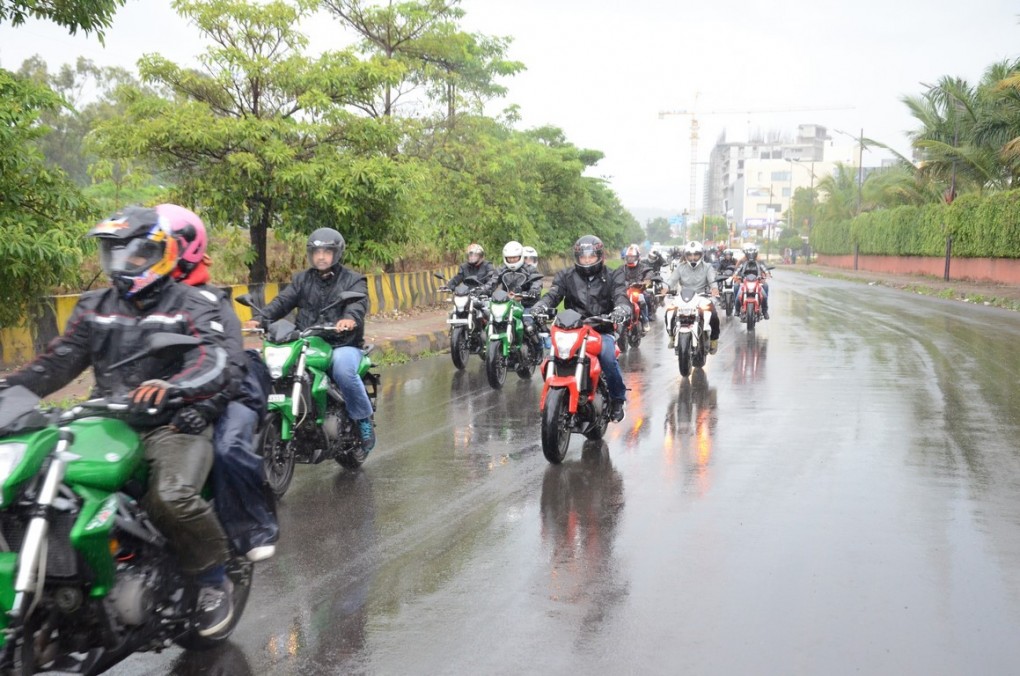 The MoU between NHAI and IIT Kharagpur has been signed for 3 years and has seen a payment of Rs 1.25 crores, excluding the cost of construction of trial pavements.

Looks like future of our national highways are both green and pothole free!