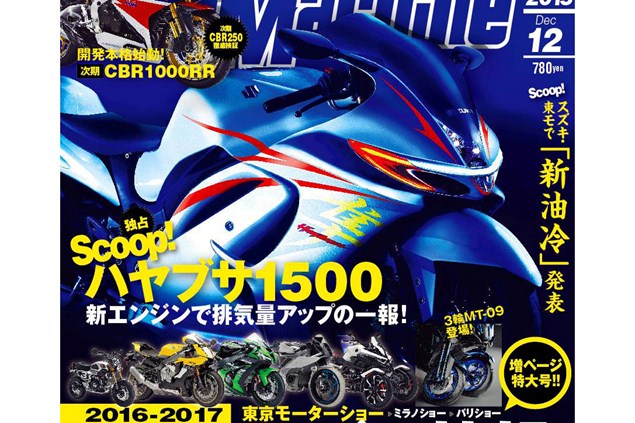 Suzuki Hayabusa is a name which needs no introduction. Thanks to the bollywood movie Dhoom, the bike is a cult in the country. In fact the craze is so great that a big lot of countrymen address any big faired motorcycle as Hayabusa, yes its almost a synonym!

With its rivals taking up the challenge of toppling its might with tech wizardry, the ’Busa still stands tall thanks to its mighty persona and as a product also it is just awsome! But one thing we have to agree on is that Hayabusa’s design has started to look dated. Suzuki has not updated the bike for a long time now and the only minor tinkerings we have seen were new colors and some after market mods. Now, the word on the street is that the company is working on an all-new Hayabusa!

Folks at VisorDown have shared an image from Young Machine, the Japanese motorcycle magazine, which shows that the new Busa may be based on the Concept GSX. The concept GSX is a prototype of a bike which is supposed to be showcased at an upcoming Auto Show. Along with the following image (officially released by Suzuki), the company says…

“The concept GSX symbolizes the high-performance bikes that bear the GSX name. It gives form to Suzuki’s inline-four sportbike-making spirit and evokes a cocoon from which the company’s future sportbike models will be born.” 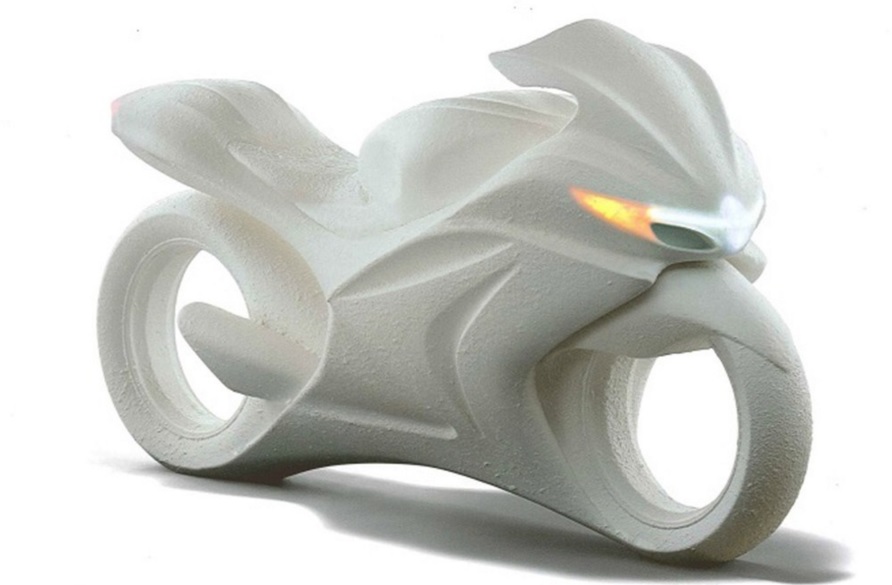 The Japanese magazine goes on to speculate that the new Suzuki Hayabusa might be powered by a bigger 1,500 cc engine! The current model displaces 1,340 cc.

Well, looks like the upcoming Tokyo Motor Show is going to be one hell of a showcase extravaganza! We are already drooling…