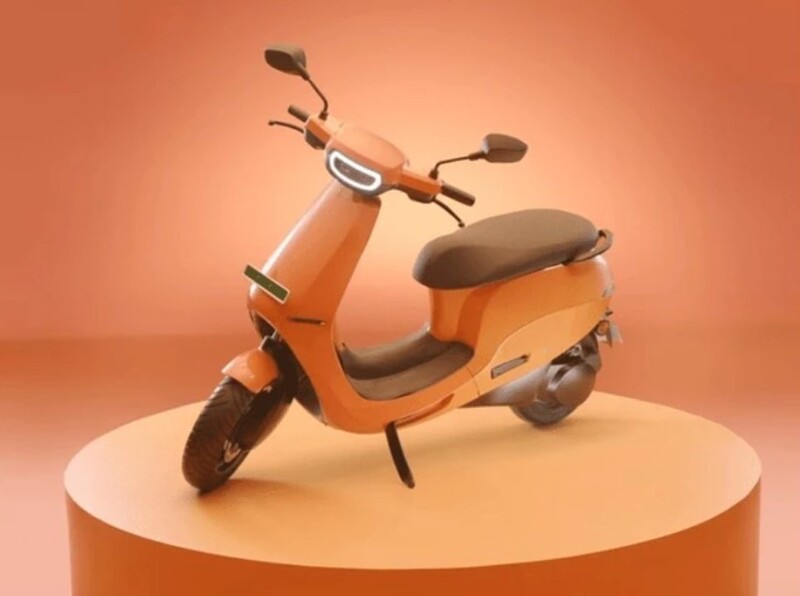 So, Ola Electric have announced the timeline of the next purchase window for their S1 & S1 Pro scooters.

Taking to his favorite social media site, Twitter, Mr. Bhavish Aggarwal (CEO of Ola Electric) announced (tweeted) that the next purchase windows for their electric scooters will open this weekend, i.e., 21st & 22nd May, 2022.

Back in March, Mr. Aggarwal announced on Twitter that, moving forward, the asking price of their scooters is going to increase. So this time the scooters could be Rs. 5,000 – Rs. 7,000/- more expensive than before.

The CEO also announced that the new round of test-rides will begin in 5 cities from today (19th May) but the list of these 5 cities is yet to be revealed.

Just to refresh the memory, Ola Electric utilises the direct-to-customer delivery system and have no physical dealerships established in any of the cities of India. All the new electric scooters are delivered directly to the customers and delivers the vehicles on a first-come-first-serve basis.

As of yet, the delivery timelines are not shared by the company. However, it is safe to assume that since the payment window is opening soon could mean that the deliveries are not that far away.

In other news, Ola’s new OS – MoveOS 2 – is scheduled to be rolled out to all the present and new scooters very soon. The new OS promises to add a myriad of new features and bug fixes to S1 & S1 Pro e-scooters.