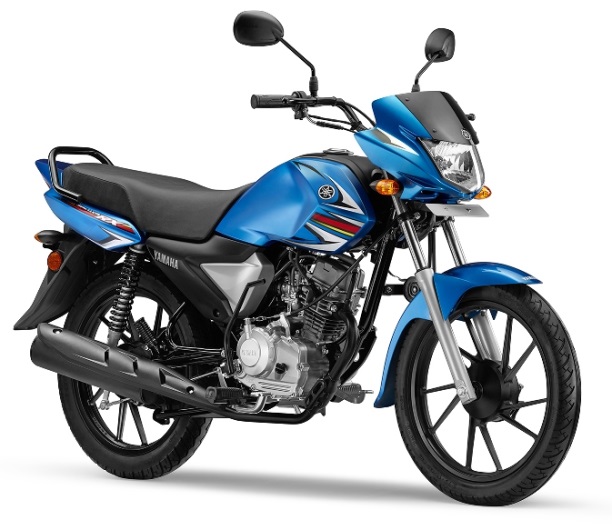 Contrary to what we thought, at an event in Delhi, moments back Yamaha has launched a new 100 cc motorcycle, which also marks their re-entry in this space after they discontinued Crux few months back. Saluto RX as it has been called carries Saluto’s body shell and for some reason Yamaha says that it has the soul of the RX! It has been priced at Rs 46,400 ex-showroom in Delhi.

Saluto RX gets a single cylinder air cooled 110 cc engine which churns out a modest 7.5 PS of peak power at 7000 rpm and 8.5 Nm of maximum torque at 4500 rpm. Mated to the engine is a 4-speed constant mesh gearbox. Yamaha claims a rated fuel efficiency of 82 kmpl. The good thing about the carburetted Saluto RX is its absolutely feather light weight of 98 kg wet (with oil and full fuel tank). It is the lightest motorcycle in its class and is about 22 kg lighter than Crux and other older Yamahas earlier offered in this segment. 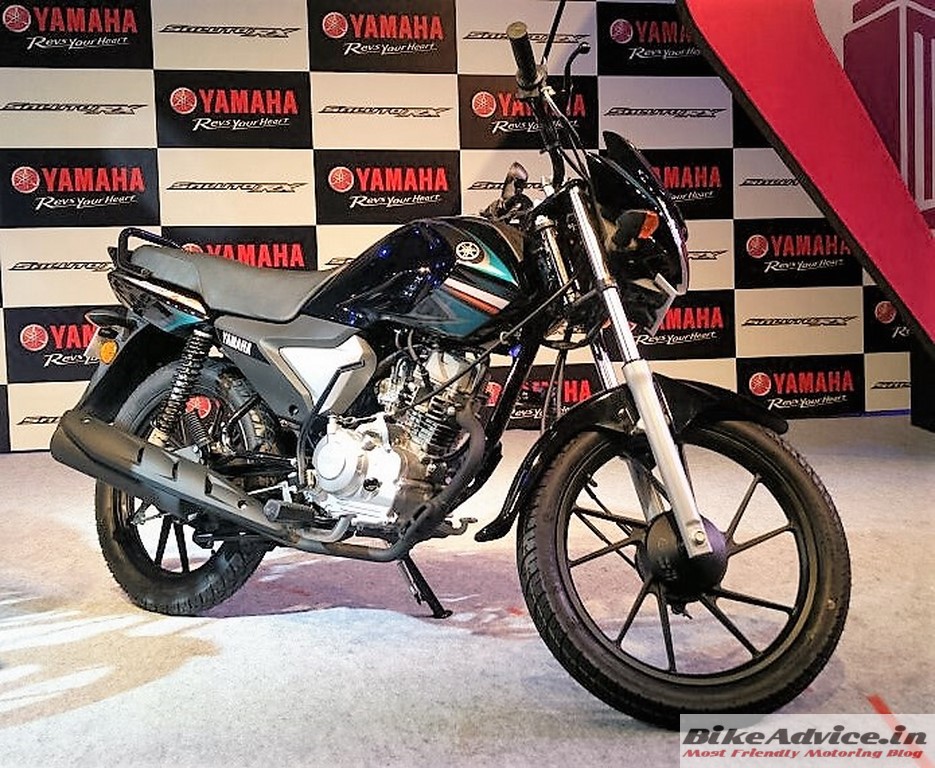 Saluto RX comes with a 7.2 liter fuel tank capacity and the conventional 2.75 and 3.0 section 17 inch tyres at the front and rear respectively. Unfortunately, neither of the tyres are tubeless and there is no disc brake on offer, though it does get an electric starter and alloy wheels as standard. Like the 125cc version, Yamaha may launch a Saluto RX disc variant sometime later. 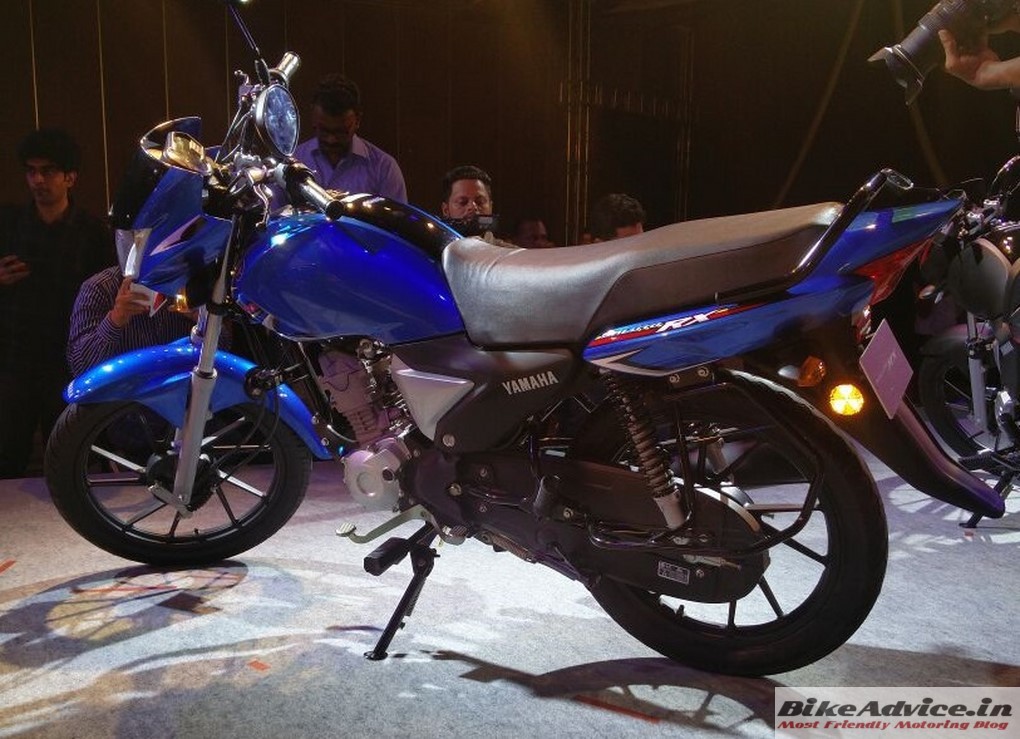 Yamaha is offering the motorcycle in four colour options..

With the Saluto RX, Yamaha has cleared that they are targeting the rural buyers which means expect more models to come in this space for the urban crowd. But what made Yamaha say that this bike has the soul of the RXs?