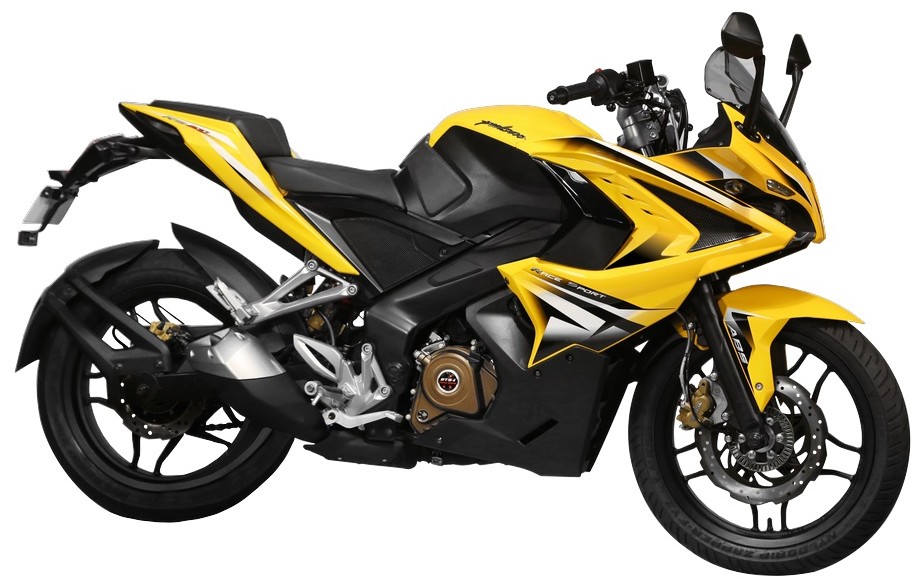 So, finally after a long wait, its here! The first fully-faired motorcycle from Bajaj – the Pulsar RS200 has been launched at an event in Mumbai. With the launch of the Pulsar RS200, at a sticker price of Rs 1.18 lakhs for the non-ABS variant the company is attempting to snatch back the lost ground, and in style! 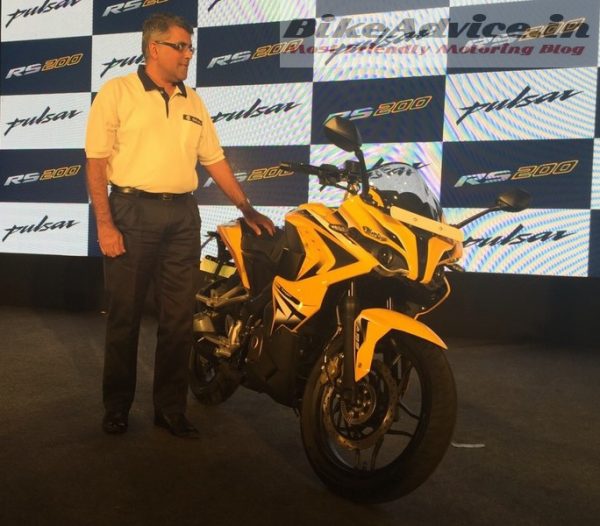 Here are the key features of Pulsar RS200 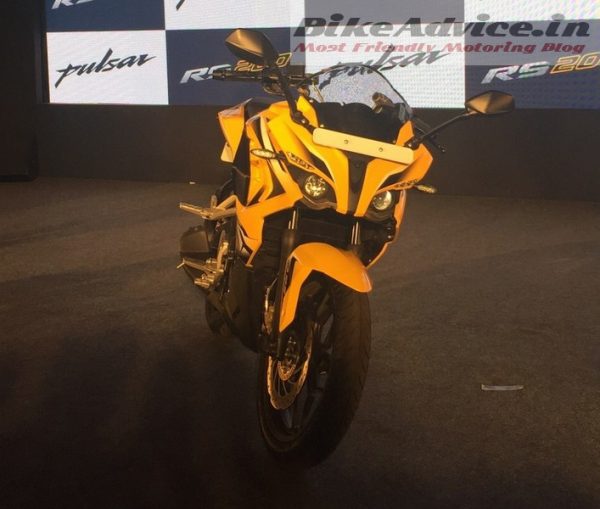 Pulsar RS200 also comes with ABS, which makes it the first ABS equipped motorcycle from Bajaj. Interestingly, siblings from KTM – RC200 or Duke 200 are not offered with ABS even as an option! Rear is a 230mm dia disc. 200RS gets twin projector headlamps – 55w low beam and 65w high beam.

The fairing has been aerodynamically tested and mated with the proven engine and a strong chassis, the bike should be a delight to ride (more on that when we ride it early next month!). 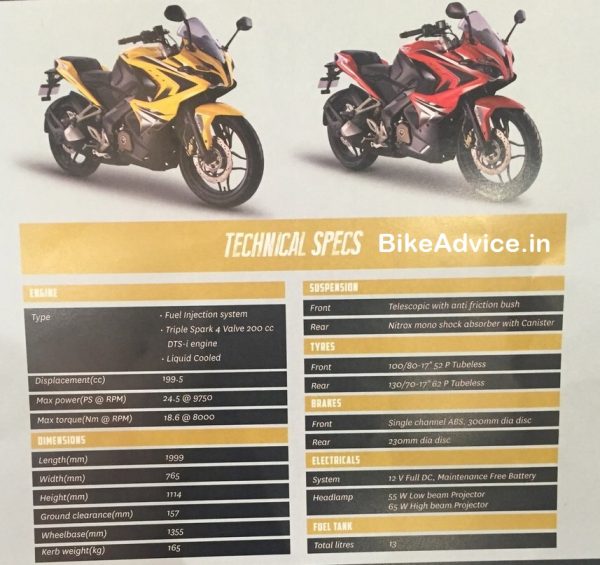 More details and pics from the venue will be updated soon…