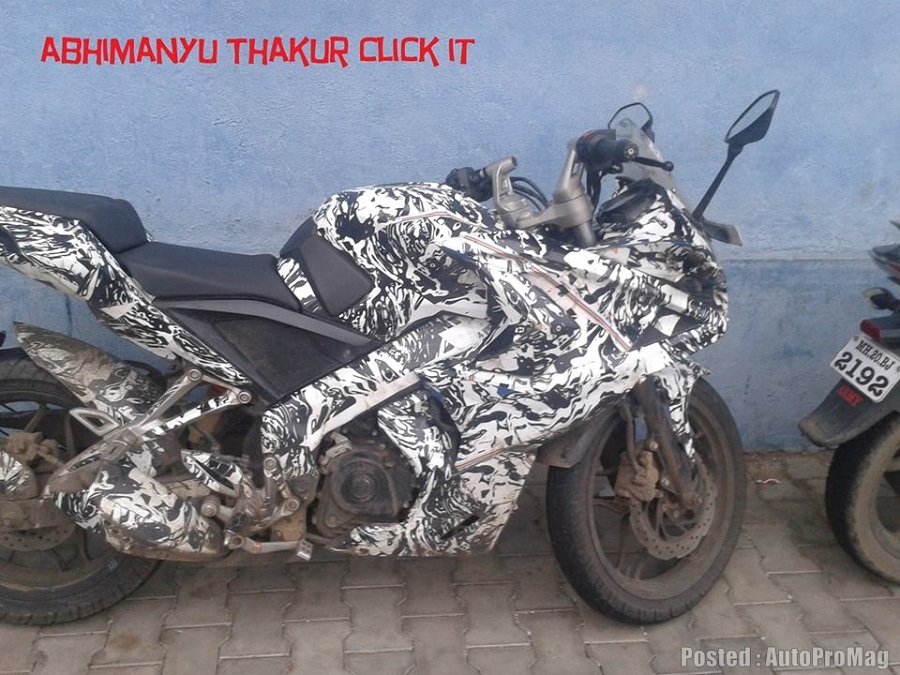 Bajaj continues to test its upcoming first ever fully faired Pulsar which has been snapped for the umpteenth time. Well, they sure as hell, want their product to be free of all problems is what we can conclude! 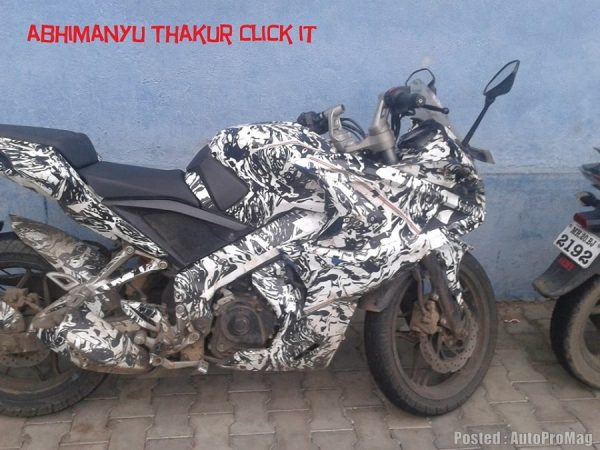 If this is the Pulsar 400SS, we can understand since it will be an all-new offering from Bajaj, however, the question is why so much of delay and testing on the Pulsar 200SS.

Since it is nothing all-new and is based on the Pulsar 200NS which is already here for a long time what is stopping the manufacturer from launching it. Even if it is fuel injection they are worried about, the 200NS with FI has been launched in a few international markets. So, is there some problem which is plaguing the bike and for which the company is spending so much of time and energy trying to fix it?

While no one might really end up knowing the actual answer to these questions but Bajaj KTM have actually overshot the launch of RC200/RC390, officially and at least the Pulsar 200SS, unofficially! 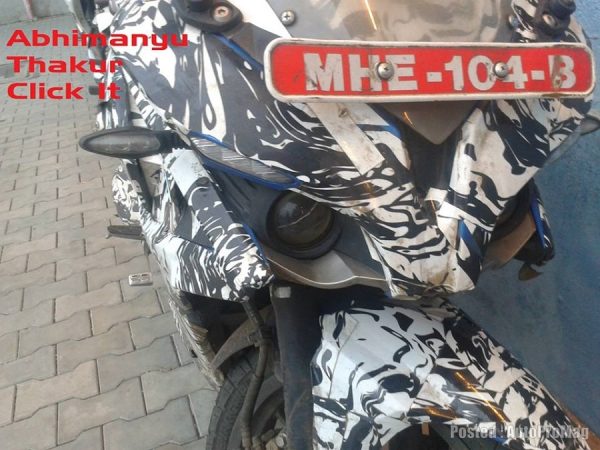 Today, we share new spyshots of the bike courtesy Abhimanyu Thakur via Autopromag.com, without conclusively knowing whether this is the Pulsar 400SS on test or the 200SS. This is probably the closest someone has got to the bike and the claim is that this is the Pulsar 200SS.

We see the new stubby exhaust, projector headlamps and almost all the bits we have seen on the Pulsar 400SS at the Auto Expo. However, there is some more dope here. 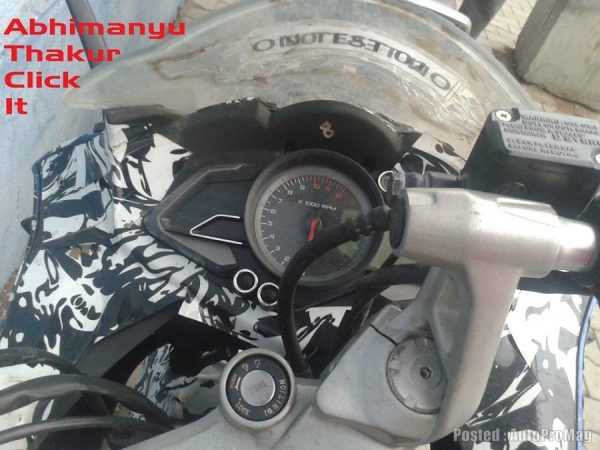 According to Abhimanyu Thakur, the person who clicked this mule and had a word with the rider, this is the Pulsar 200SS and has done about 19,000+ kms on the odometer. This explains the frequent spottings of these test bikes from various parts of the country, including Rohtang.

The test rider claimed that the bike has lesser vibrations and noise than the Pulsar 200NS. He also confirmed that Pulsar 200SS will actually come equipped with fuel injection and the power has been bumped to 26bhp. The test rider also mentioned that this mule is returning a mileage of about 48kmpl. 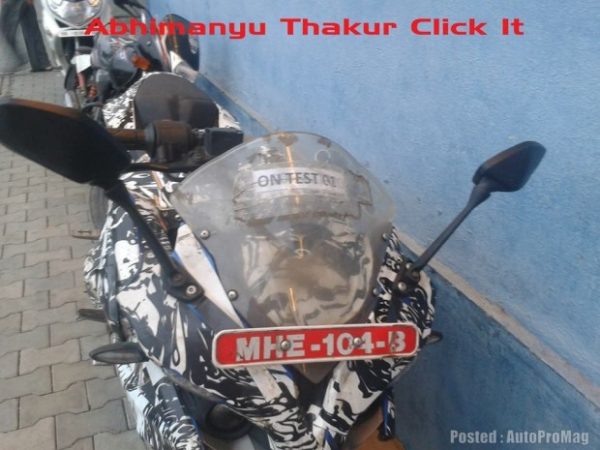 The mileage figures are somewhat digestable, however, we doubt the claimed power figures since Duke 200, on which both the 200NS and 200SS are based itself produces 25bhp.

The most shocking claim, however, is that Bajaj will launch it only next year since this is still in its development stage! We would not want to comment much on that and would wait till the bike actually makes way to our showrooms. So, are you moving on…?