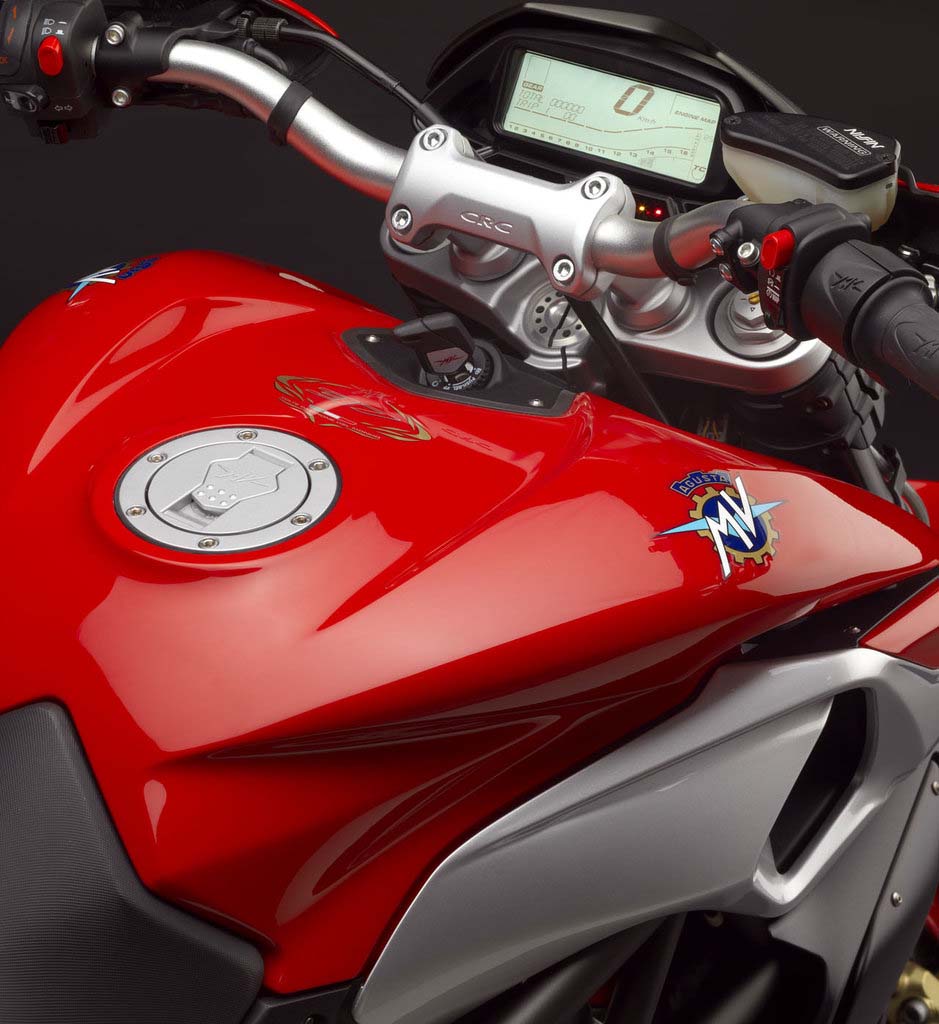 MV Agusta has seen tough times. Ever since their founder’s son, Count Domencio Agusta died in 1971, the company has had a troubled balance sheet. Things kept chugging badly till 1980 when they crashed. Cagiva though revived the brand with the four cylinder F4 range in the early 90s but the debt ridden brand was sold off to Proton towards the fag end of 2004.

Since then it has been juggled thorough Harley Davidson, private ownership and now a stake by Mercedes AMG. And if rumours are to be believed another American brand may soon be on its way to be associated with the Agusta brand. The folks at Cycle News recently spoke to Mr Giovanni Castiglioni, President and CEO of MV Agusta, and here are some quick pointers from the interview: 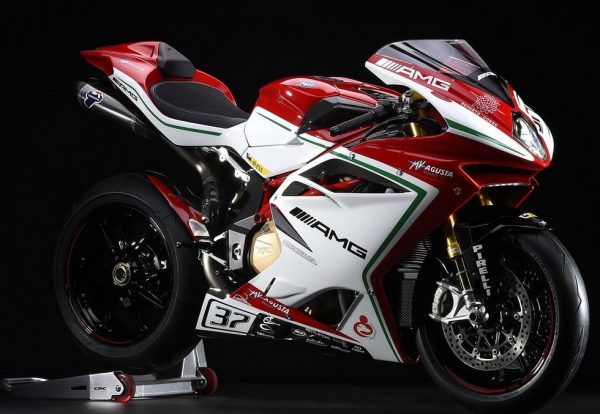 “At the end of the day nothing happened, and the reality is that we put their logo on our bike and they put ours on their car, and that’s been the sum total of our collaboration.”

“We’ll only have two. One is a special edition of an existing model, the other completely new, one three cylinder, one on our four cylinder platform. But that’s all.” 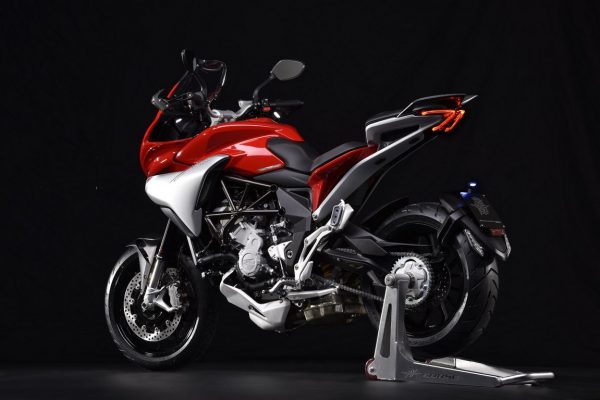