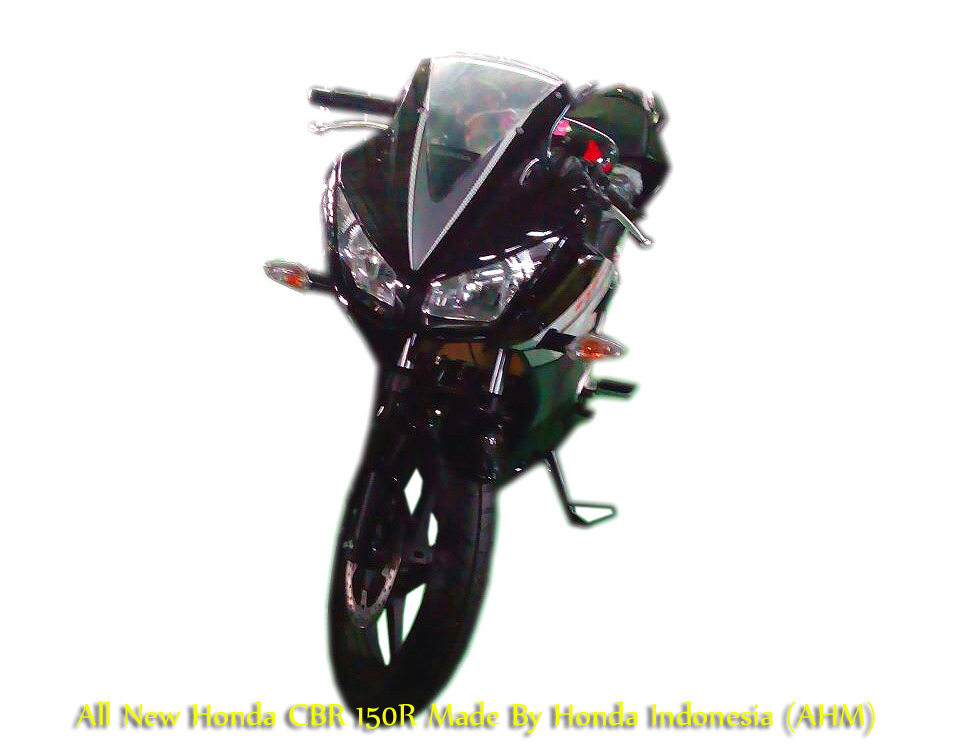 So, the spyshots of the new CBR150R are coming in thick and fast! After the first spyshots a couple of days back and the Repsol Edition yesterday, we have, possibly for the first time, frontal shots of the bike courtesy tmcblog.com.

These new spy pics expose the split dual headlamps the new CBR150R facelift will come equipped with. It also shows a well-sculpted fairing in full glory for the first time. The new CBR looks impeccably proportionate and we are thankful to Honda for reverting to a sharper design for all the smaller CBRs too now – the ones we have in India at present are styled after the VFR and have nothing of the CBR lineage other than the moniker!

As we had talked about earlier, this could be an exhaustive makeover rather than just a niptuck job, including the possibility of a new frame and we may as well expect Honda to have tuned the motor to extract the much needed more torque (and a wee bit of power) to make that chassis work like a proper CBR’s should. Currently, the bike produces 17.57 bhp at 10,500 rpm and 12.66 Nm at 8,500 rpm. While the peak power figure is better than the YZF-R15’s, it’s the torque that is abysmally low – even the Unicorn churns out better twisting force than the CBR150R! 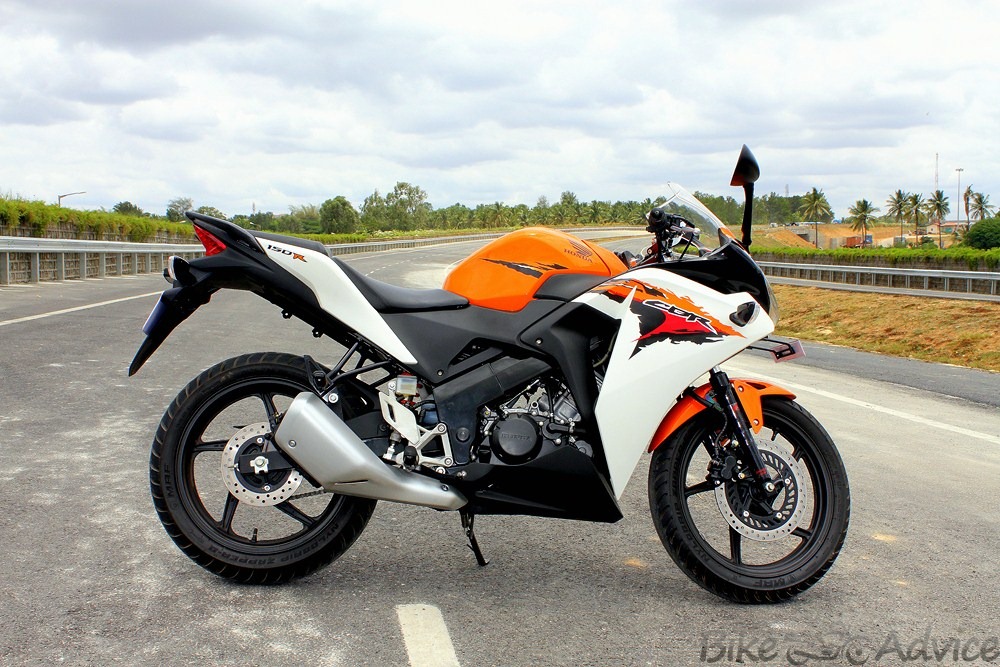 Therefore, it’s imperative that Honda betters the torque rating, at least, if the engineers are reluctant to go up any further on horsepower. So, a quicker CBR150R, with a good mid-range too, will give tough competition to Yamaha’s current flagship in India. The fact that it looks better than ever before will help too.

The Indonesian launch is happening on the 7th of September ie 3 days from now, and it would be interesting what specs and price Honda announces at the event. Meanwhile, back in India, we are awaiting the promised launch of the new 160cc premium sporty motorcycle which should happen sometime this month.