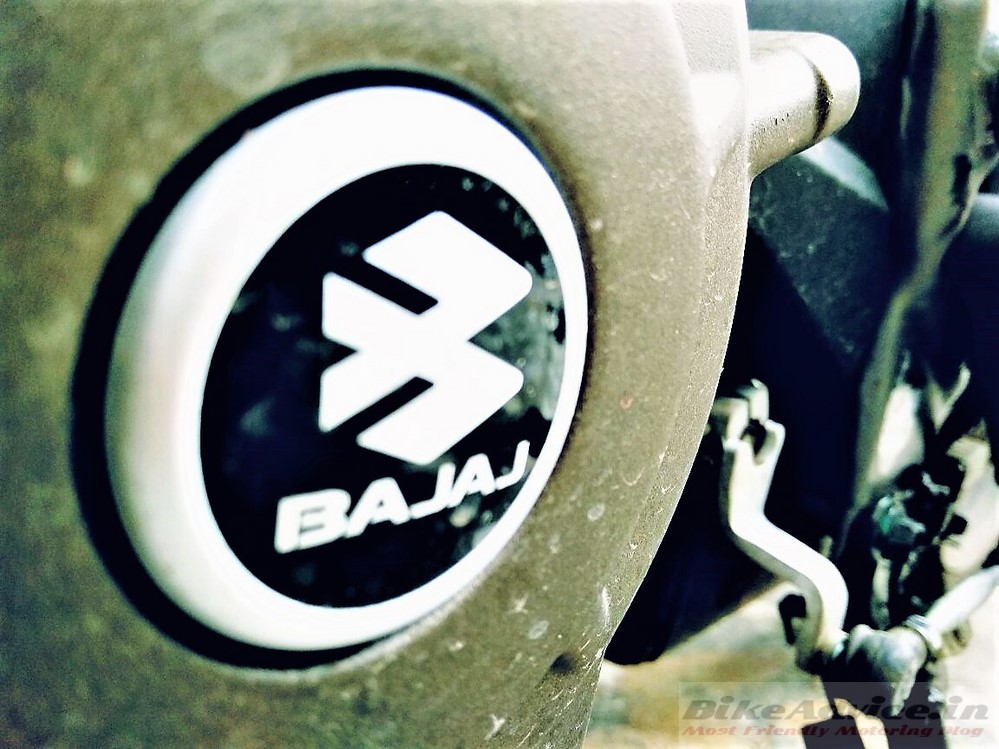 Bajaj will invest around ₹650 Crores to build the new plant, and has signed an MoU with the Government of Maharashtra for the same…

India’s largest exporter of two-wheelers – Bajaj Auto has announced that it will be investing ₹650 Crores to set up a new manufacturing facility in Chakan, Maharashtra. The company has already signed a memorandum of understanding (MoU) with the Government of Maharashtra for the same.

The Government of Maharashtra will help Bajaj in obtaining necessary approvals and other paperwork from the concerned departments.

This comes on the heels of Bajaj Auto celebrating its 75th anniversary, and it is expected that the new manufacturing plant will be ready to commence production from 2023.

Furthermore, Bajaj Auto has informed the Bombay Stock Exchange (BSE) that the new facility will be utilized to manufacture high-end bikes from KTM, Husqvarna, and most importantly the upcoming Triumphs that are promised from 2022 onwards. If you are unaware, Bajaj has officially announced a ₹2 Lac motorcycle that will be sold under the Triumph’s moniker. This bike is also expected to be made here.

Apart from that, the company will also manufacture the newly launched electric scooter – Bajaj Chetak from the new plant.

This announcement has left the company’s stocks soaring in the market, and it also reinforces the company’s commitment to the state of Maharashtra, where the company began its journey.

Apart from that, the new plant also equips the Pune-based company to better compete in the global market, as it further increases its manufacturing capacity. It is to be noted that currently, Bajaj Auto is the fourth largest two-wheeler manufacturer in the world.