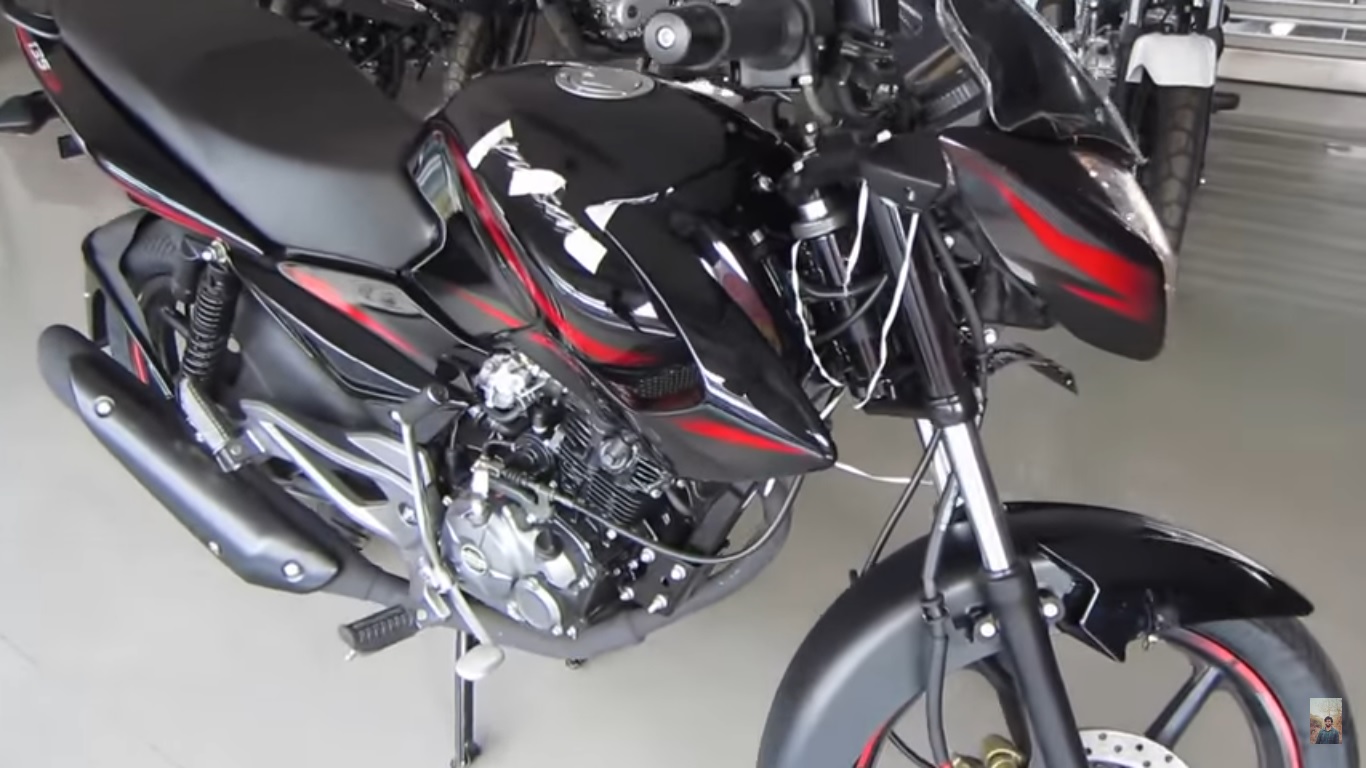 Rajiv Bajaj spilled the beans in September when he announced the upcoming 2017 Pulsar range and little did we know that they have plans to continue with the smallest 135LS as well. 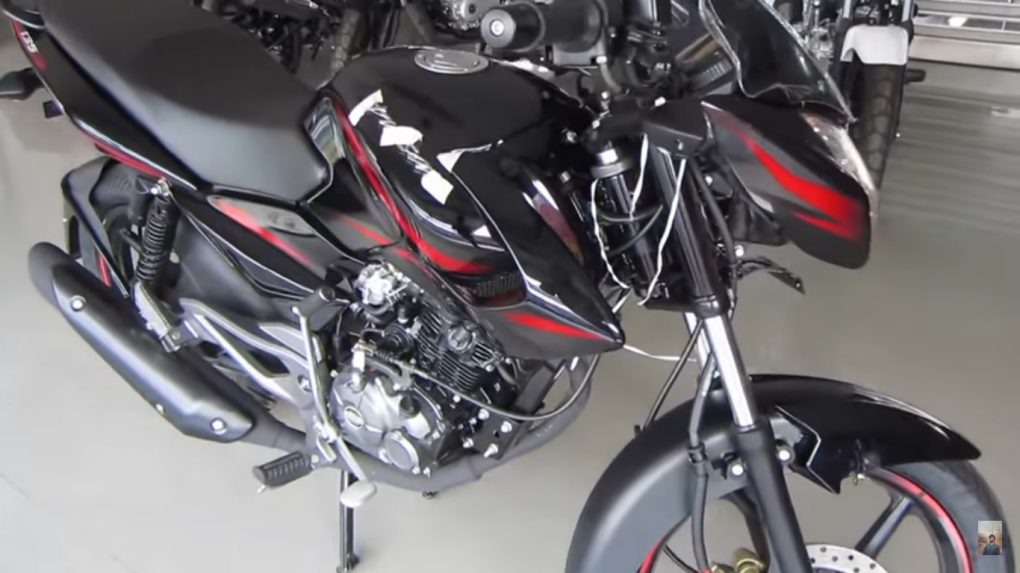 In terms of changes we can notice the following…

What changes have been made to the engine are not known at this point but it may have become BS4-compliant to adhere to the upcoming BS4 emission norms which will come into effect from April 2017 after which old BS3 motorcycles will not be allowed to be sold in India.

Since this video has been shot at some dealership, it is clear that the new motorcycle has started reaching sales points and an official announcement regarding its price is awaited. According to Bajaj’s official website, the current Pulsar LS135 costs Rs 60,178 ex-showroom in Delhi which is precariously close to the new V12!