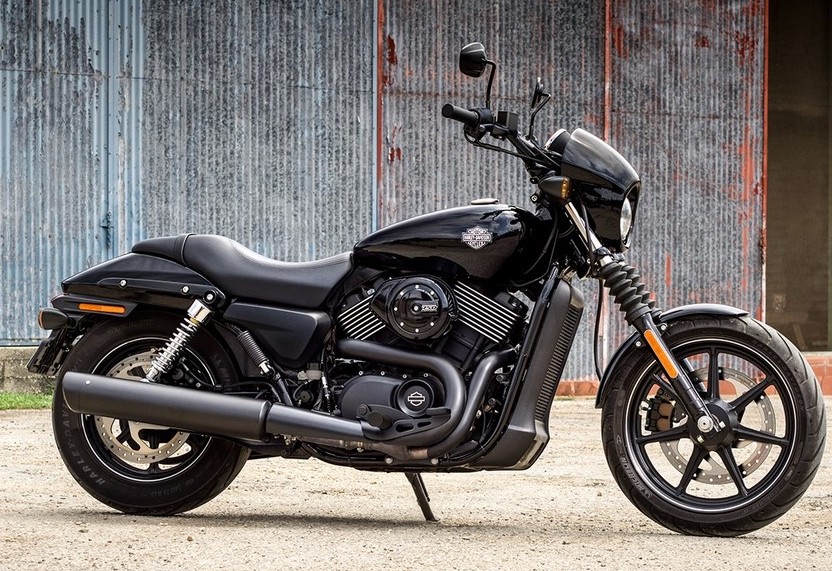 US based motorcycle manufacturer Harley Davidson has taken wraps off the 2016 versions of its models. The company has brought one of the most extensive changes to its line-up touching almost every cruiser.

The manufacturer has brought out new Iron 883 and Forty Eight with a new suspension setup. The rawness of the Iron 883 with added edginess. Inspired by the garage built bobbers of the present day as well as by gone era, the bike gains new light weight mag wheels, completely new front suspension and adjustable rear suspension. The seating has been improved too to provide increased comfort for the long road ahead. 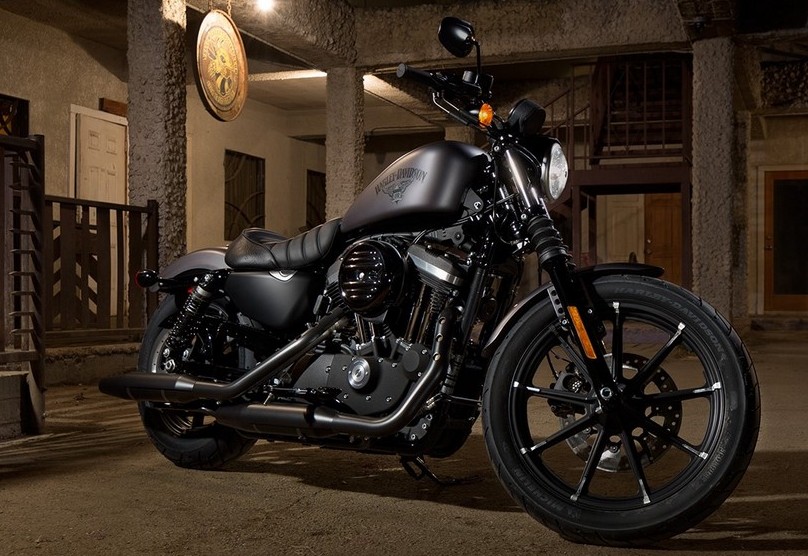 The new 2016 Forty Eight also gets mag wheels, refreshed front end with new 49 mm front forks mated to an adjustable rear suspension. The retro look has been kept intact and has led to a balance between black and chrome.

Harley’s new fast seller, the Street 750 also gets its dose of newness. The company incorporates better front and rear brakes to improve its stopping power.

The 2016 Heritage Softail Classic receives not just a refreshed styling update but also gains a new powertrain. The High Output Twin Cam 103 engine claims to have better thermal controls for increased comfort even in stop and go traffic situations. It also gets electronic cruise control and improved saddle bag support.

Apart from this the company has also brought back the Road King under the umbrella of its Project Rushmore. The bike sports a big windscreen in the front with a retro styled headlamp with dual halogens. The cruiser aims to make life on the highways simpler with Reflex lined brakes with optional ABS and one touch saddlebags. the rear tyre is a massive 180 mm Dunlop with Multi Tread technology.

The company also tells that to improve the handling feel at corners they have stiffened the front end and added 49 mm front forks with retuned damping. While the bike has been launched in the US, we are not sure when would this be making its way to India.