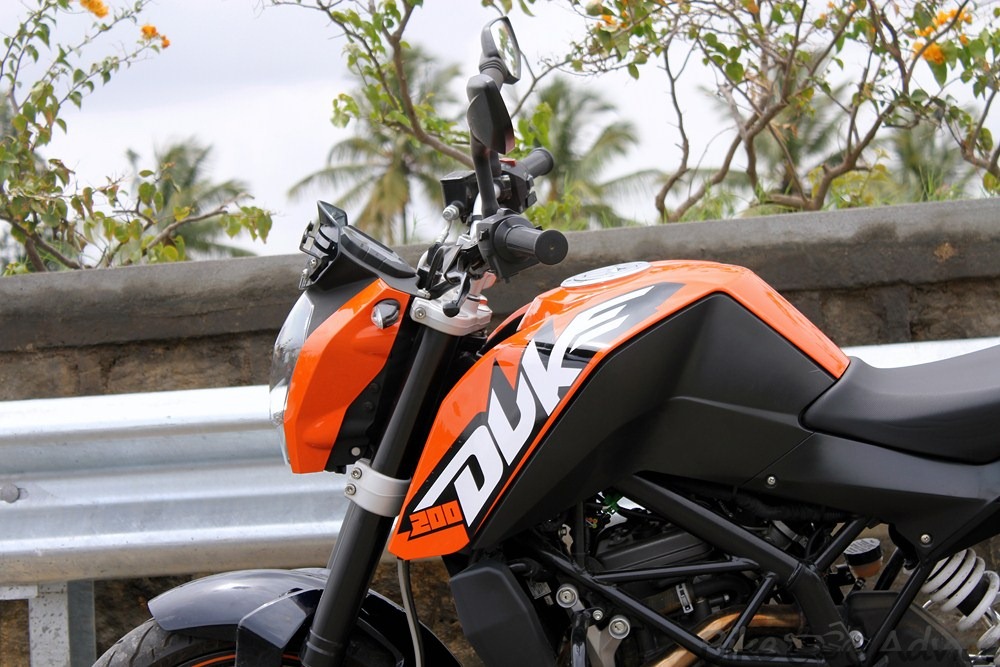 If there is one manufacturer which has understood the needs of an enthusiastic biker, in unison, it is KTM! The Austrian manufacturer, in collaboration with our Indian Hamara Bajaj, has introduced some real powerful and sporty products and at real affordable prices. After the success of the Dukes, they took a step ahead with the launch of the RC series last September. 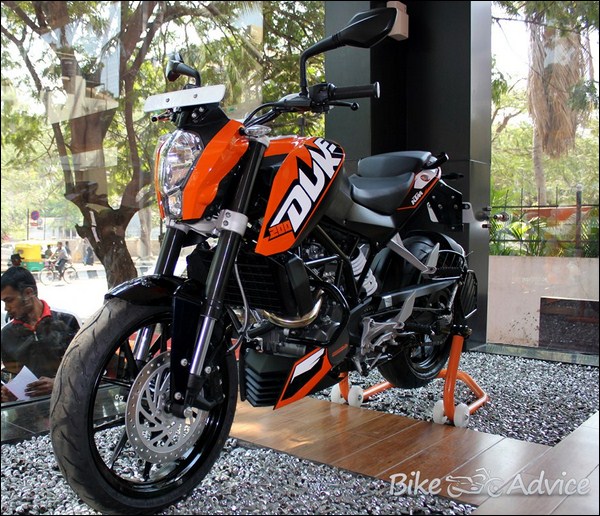 And amidst all this, the good thing is that they are not sitting on their laurels and craze. Instead, they are working on bettering their current offerings to continue the dominance they have in the Indian as well as the international markets.

Few days back, we learnt that the Duke 390 will undergo some real interesting 20 odd changes and feature additions including a slipper clutch (list here). And a report at Autocar India also claims that many of these changes will go to the lesser sibling Duke 200 as well. 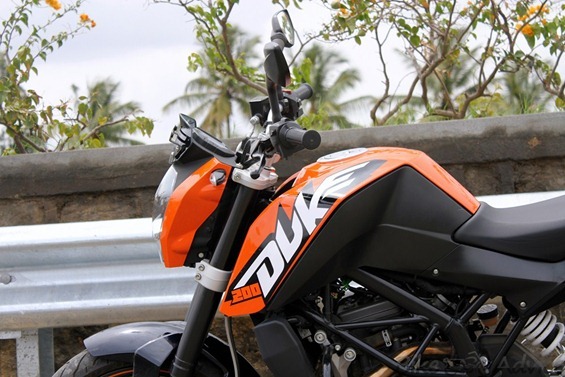 According to Autocar, Duke 200 is not getting any major mechanical changes but quite a few updates based on customer feedback. The changes are… 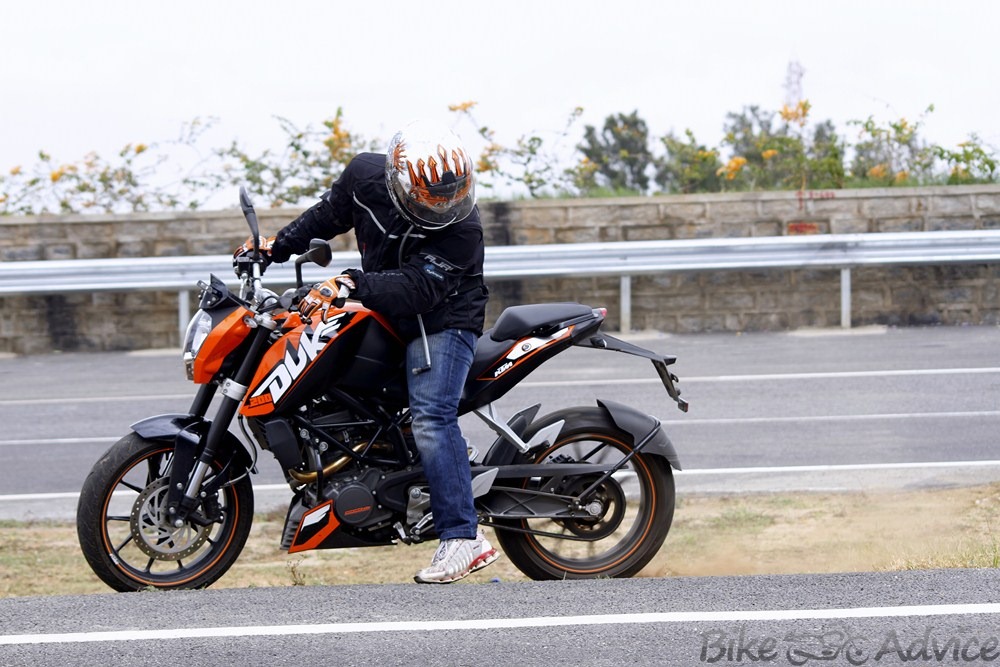 So, the 200 will NOT get Slipper Clutch and ABS going by this report. We contacted a few local KTM dealers in Delhi who did not have many clues on this at this point. Let us see when are these bettered motorcycles hitting the roads…