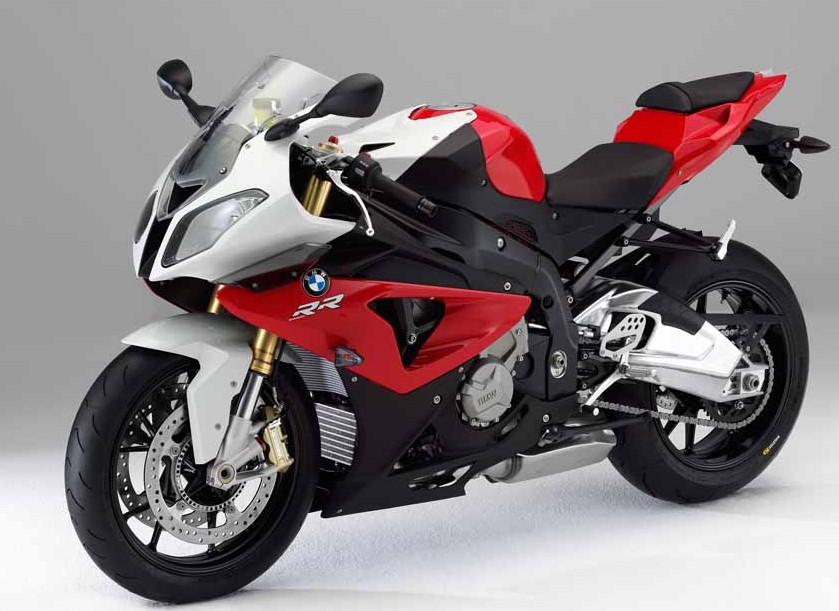 While Kawasaki prepares to unveil its H2 hyperbike on the last day of this month, BMW Motorrad has just come out with details of the 2015 S1000 RR. Thankfully, the changes are not cosmetic in nature, like Kawasaki has done to its 2015 Ninja range, and comprise tweaks to the engine and suspension, among others. 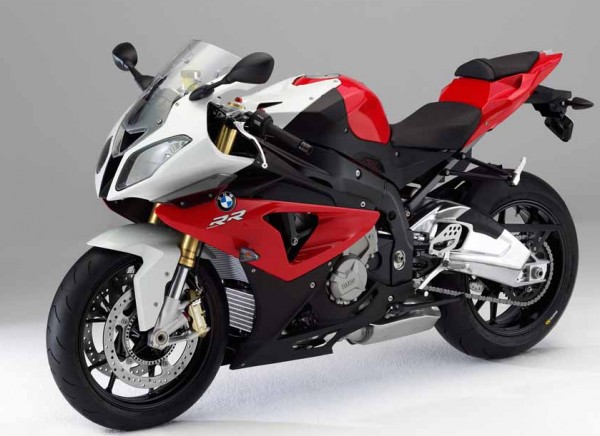 What sounds really nice to the ears, according to visordown.com’s report, is that BMW has raised the peak power output by around 5-6 bhp more to 200 bhp now and has improved user-friendliness in conditions such as ‘taking bends dynamically on country roads or proactive racing on the track’.

That means the new bike will boast of even more sophisticated electronic aids including the ‘cornering ABS’ that the HP4 was supposed to get. Yes, it means that the ‘regular’ ABS your bike has (if you don’t own a KTM 1190 Adventure, that is) won’t stop you from kissing mother earth if you are careless about mid-corner braking.

According to a BMW press release the engine has been optimised for enhanced performance and better ridability while the “new suspension geometry” has made the handling more precise. BMW has confirmed earlier that a total of three new models, including the 2015 S1000 RR, will be unveiled at the upcoming Intermot Cologne motorcycle show and Eicma Milan show.

The HP4 would remain in production only for a year or so more; thereafter, the S1000 RR will soldier on with HP4’s electronic wizadry (and new electronic upgrades) on the options list.