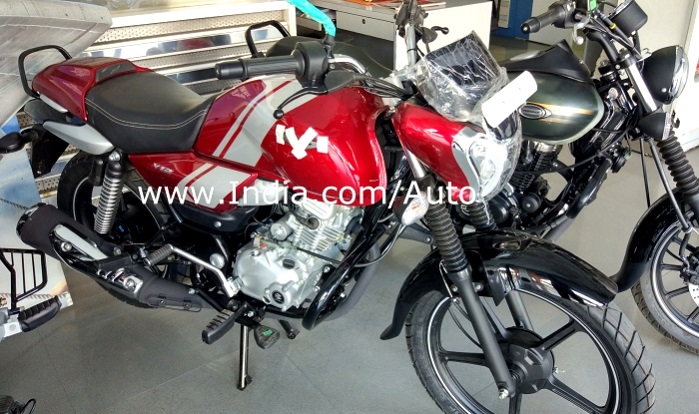 Bajaj announced the prices of its next motorcycle in the ‘V’ range – V12 a few days back, without revealing how will it look like.

In an update, new pics shared by India.com finally disclose the smaller V. And as expected, there is very little to separate and almost all body parts are shared. Apart from the engine, we could notice the following minor changes..

So, in essence, like most of the Pulsars, the V range will also look very similar with, broadly, the engine displacements creating the differentiation.

Bajaj has not officially confirmed but we expect V12 to come with an upgraded BS4 version of the Discover 125’s 124.6 cc engine which currently churns out 11 PS of power and 10.8 Nm of torque. 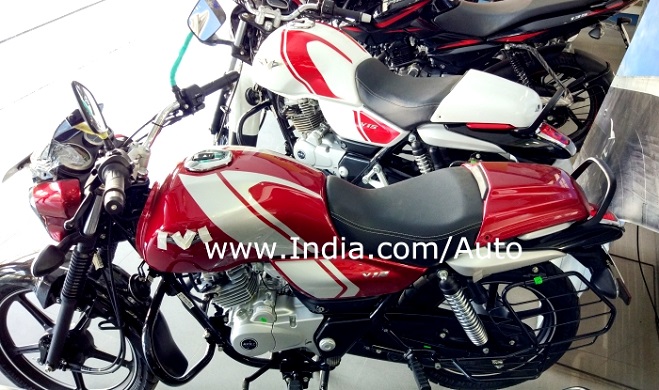 So, the V12 has started reaching dealerships, bookings are already on and the motorcycle will be priced at Rs 56,200 ex-showroom Delhi. It will be Bajaj’s effort to create some kind of a difference in the 125 cc segment where they have been doing dismally bad!

Next Read: Days Before Launch White Dominar 400 ABS Spotted at a Dealer Yard