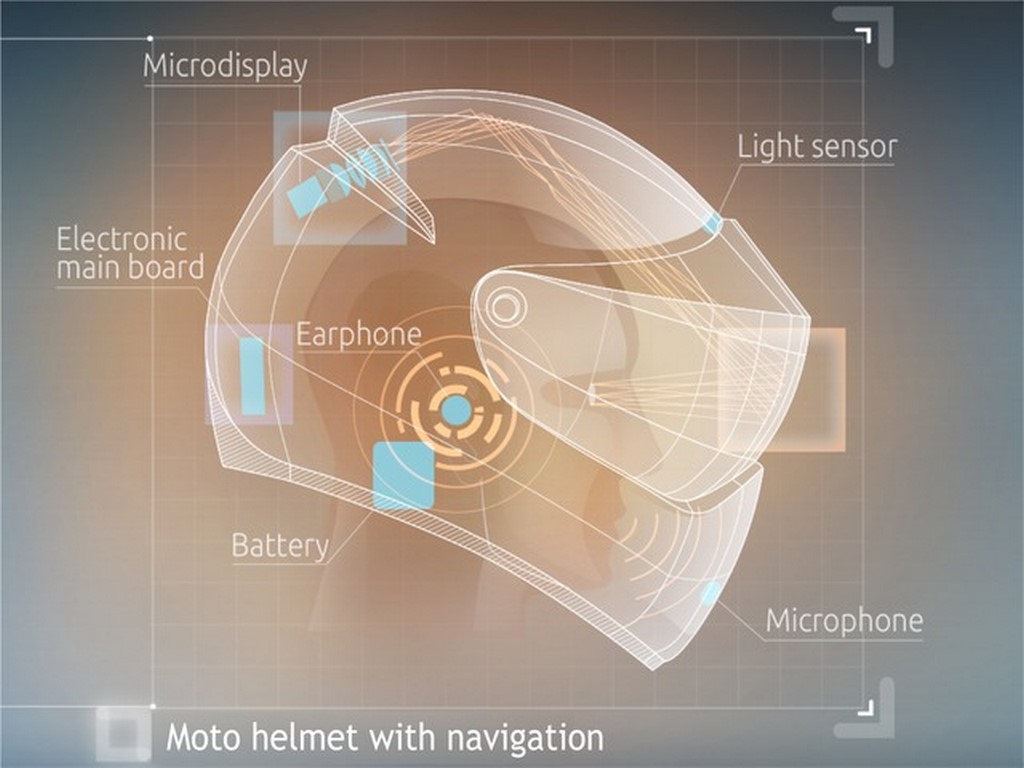 A Russian start-up venture, Livemap, has won a grant of 14.7 million Rubles (which is roughly 250 thousand dollars or Rs 1.58 crores) from the Russian Ministry of Science to build a helmet with mounted display. The money is to be used to build a prototype and the company expects the product to be sales ready by spring this year so that it can start sales by summer in the United States. One can even pre-order them for a discounted price of $1,500. 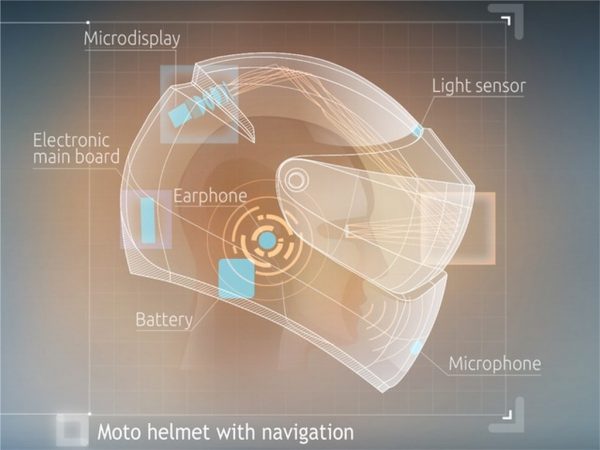 The high tech helmet will have a built-in navigation system with voice control. The helmet will have a tiny projector which will be projecting a full colour translucent picture on the visor like the ones seen in fighter airplanes. The company claims that the image will remain always in focus and will provide a safe and unobstructed view of what lies ahead. The helmet will be slightly bigger than normal helmets and will carry two 3,000 mAh batteries for long up time. Sensors included will be light sensors to adjust the level of brightness of the projection, Gravitational sensor, gyroscope, and digital compass, all of which will help the image stay aligned with your eyes. 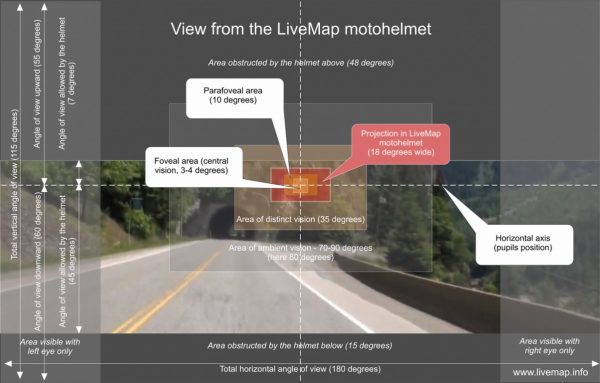 The user interface will be kept very simple and precautions will be taken so that one does not use it for watching videos on the go or playing games, both of which would be completely insane to do while riding. The aerodynamically designed flip-up helmet will comply with DOT, ECE 22.05 and FCC certification rules so one can be fully satisfied that it will be safe inside. 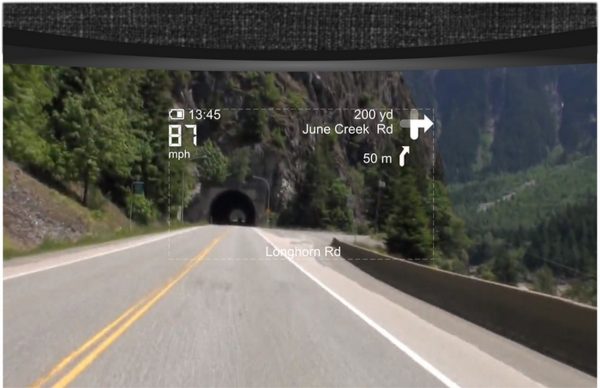 An overview map can be made available whenever the rider will be near zero speeds by a simple voice command. This map though would not be useable when at higher speeds as it would be a dangerous distraction. 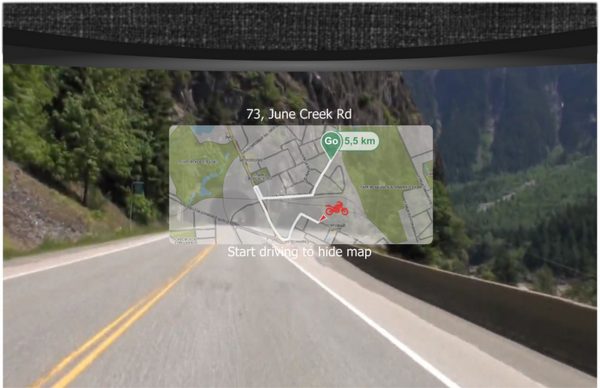 Apart from the funding from State Foundation for Assistance to Small Innovative Enterprises in Science and Technology of Russian Federation, they have also managed to get some funding from the Skolkovo Foundation which encourages such innovations in science and technology.

They have so far managed to develop the outer shell, electronic board, optics and software, so they seem to be on time. They further plan to take the helmet to other countries as well, which include Canada, UK, Australia by second quarter of 2015, Japan, Taiwan, South Korea, Russia by the third quarter of 2015 and to Germany, France, Spain, Italy, Greece by the fourth quarter of 2015.