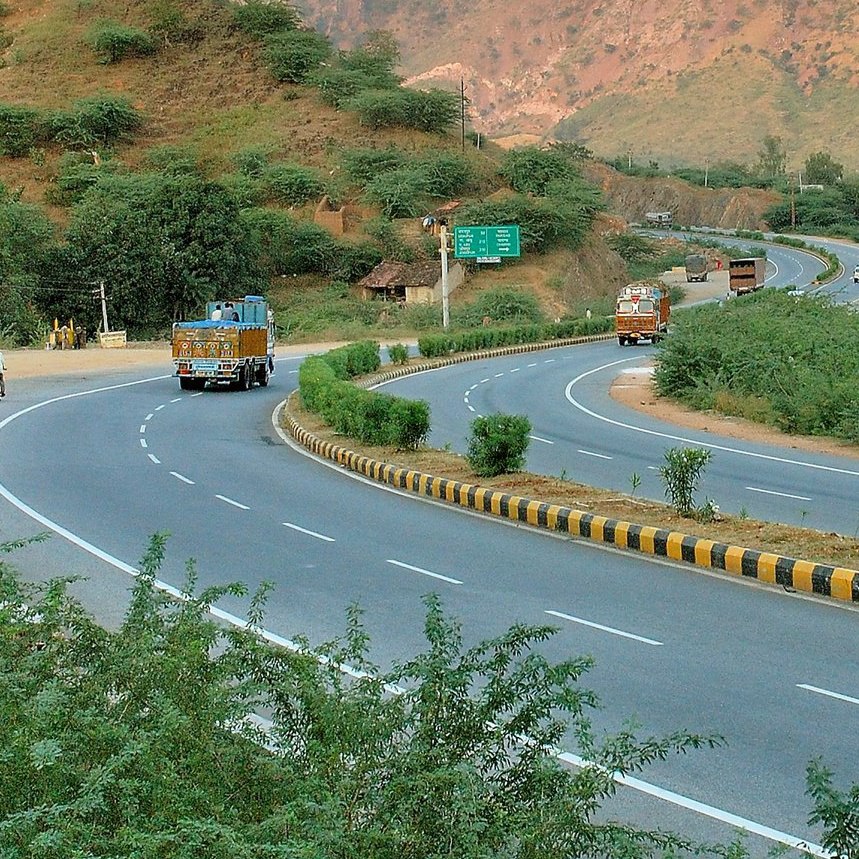 The Road Transport Ministry has issued orders to regional offices of NHAI (National Highway Authority of India) to remove all commercial hoardings on national highways across the length and breadth of the country. The authorities had back in 2012 had issued a circular, forbidding the use of hoardings but no proper action was taken.

The previous circular had said that no advertisements are allowed on national highways except informative ones issued in public interest. These include notices about hospitals, bus stops or awareness campaigns. Temporary exceptions also include announcements of local events such as fairs and flower shows.

The Transport Ministry has been, from time to time, sending memos to the concerned authorities. It has been found that many locations, especially around densely populated regions, have many illegal hoardings. Most of these have been put up with the assistance of local bodies and political mafia.

The order also includes a two month deadline to remove liquor shops from national highways. Both advertisements and liquor shops have been a major reason behind many accidents by distracting the drivers. The national highway network in India stretches to about 1 lakh km and the government has an aim to double this in the next four years.

What about you guys? Do you agree with the government on this? Can removing advertisements help reduce accidents?