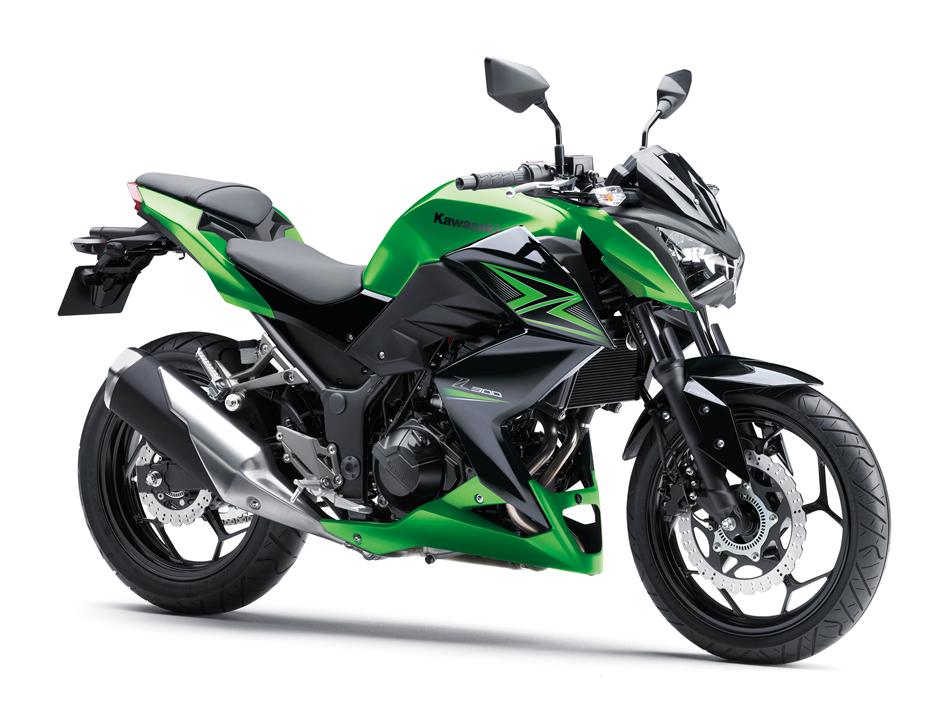 Barely a few days back, Kawasaki has launched the naked Z250 in India and the company has also unveiled its elder brother Z300 at EICMA. The Z250 is a naked version of the Ninja 250 (not sold in India anymore) and the Z300 is the naked fighter based on the Ninja 300. 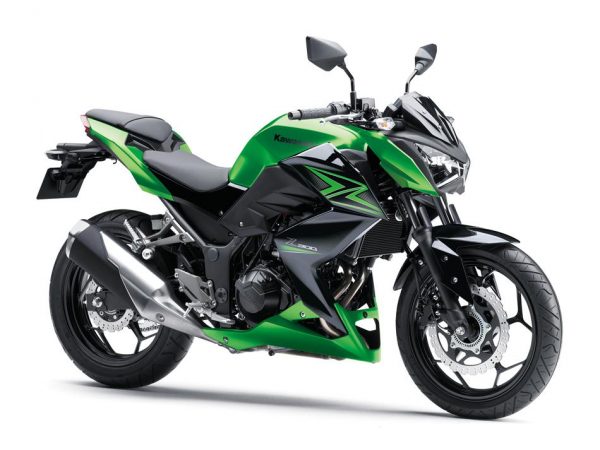 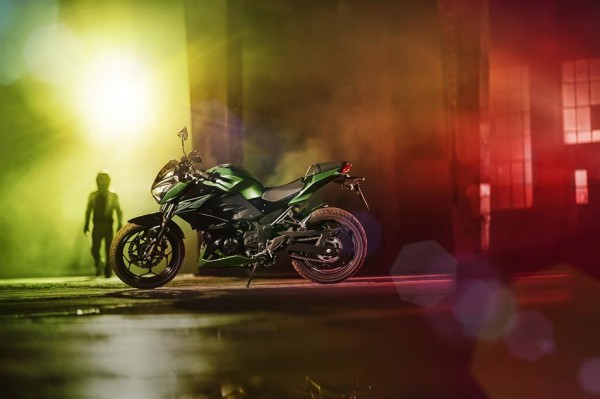 The wheels, brakes and suspension components remains the same as that of the Ninja while the clip-on handle bar is replaced by a straight handlebar to allow for a much more relaxed riding position. The looks have been kept in tandem with the rest of the Z family lineage. The dual throttle valve aims to give strong power and torque output at all revs while the slipper clutch, present usually only in high end motorcycles, will help in reducing the shift times while making the process smoother.

The Z300 has been designed to be an entry level model in Europe and as a more powerful alternative to the Z250 in Thailand. India? Well, since the Z250 is already here, we do not see this naked 300 coming to us, at least for now…