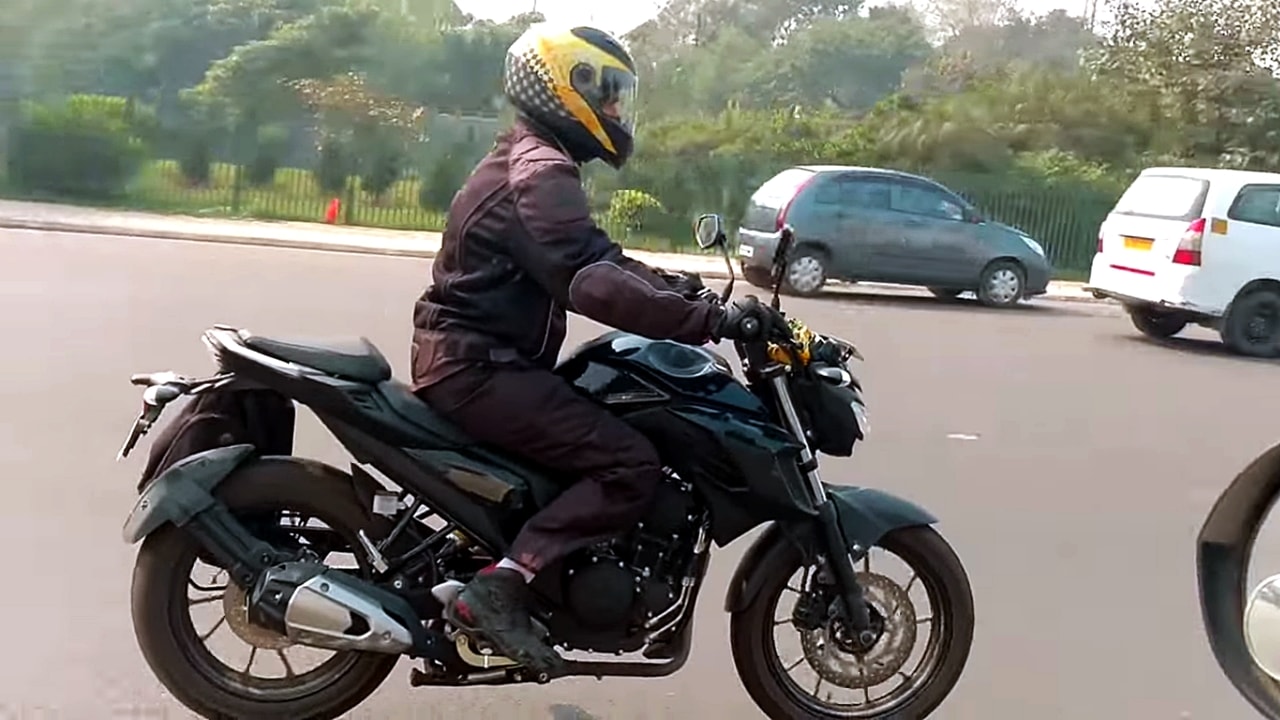 Yamaha has been known in India as the performance favouring bike maker. Remember the RD350? The modern era saw the baton being passed on to the FZ and R15. they even brought the R3 to India last year to cater to the slightly premium section of the society. A new mystery motorcycle though has been spotted which hints of another naked motorcycle.

In a video shared by AutoBlogIndia, the motorcycle carries typical Yamaha characteristics. The most prominent of which is the exhaust canister. The tail lamp and headlamp bear a close resemblance to the MSlaz sold in Bangladesh and certain South East Asian markets. But what is it? Let’s take a closer look. 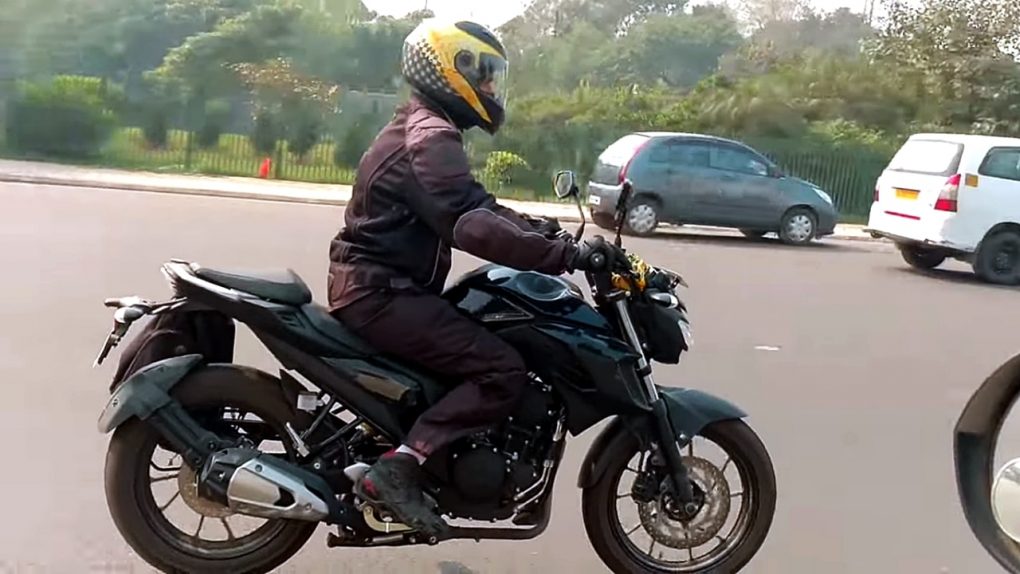 The MSlaz boasts of 37 mm upside down front forks. This mystery product though gets standard telescopic forks. The LED headlamp though is a nice feature retained. A few close up images also reveal that the bike is out for ‘Road Endurance’ testing, which means that a launch time frame is not very far. 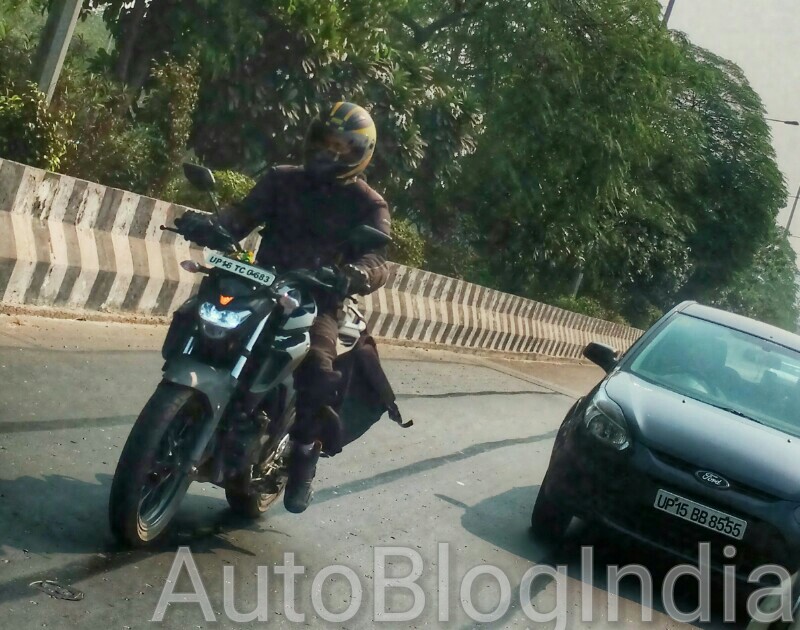 There have been rumours of a possible 200 cc motorcycle by Yamaha in the past but it is still very difficult to confirm whether this one gets a 150 cc or a bigger heart. However, we are to talk about our theory, we do not believe it to be a replacement for FZ 2.0 as it is not just too soon for a new version but also the test bike seems to get fatter tyres.

If we compare the engine of the test bike with the M Slaz, the one in the latter seems to be slightly forward inclined. The test unit’s mill is on the other hand slightly vertically biased. A bigger 200 cc offering will also help Yamaha reduce the price gap between the R15 and R3.

While we cannot find the radiator anywhere, the two steel braided wires also hint that the bike might be an oil cooled one to keep costs under check.