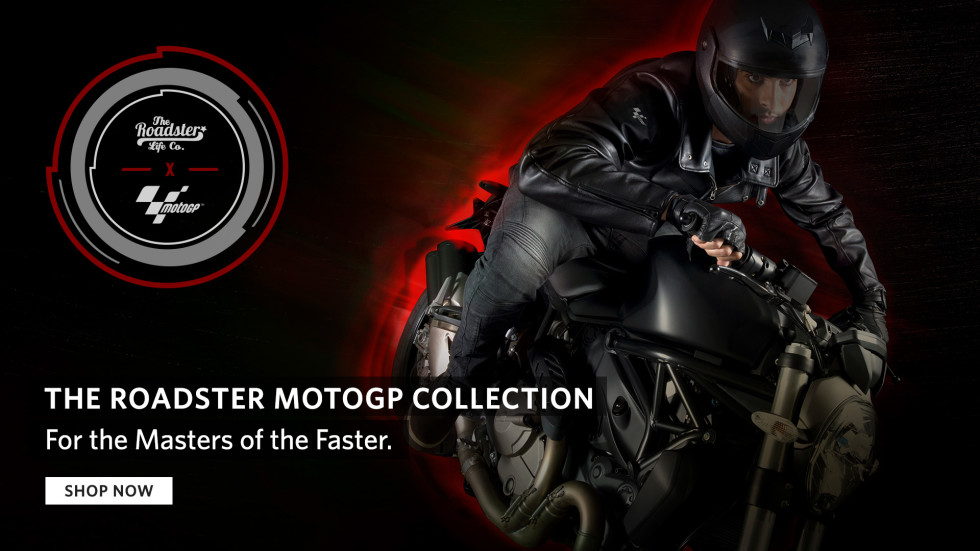 The Flipkart owned Myntra brand has collaborated with Dorna Sports to launch a premium range of apparel with MotoGP branding. Brought to India under the Roadster brand, Myntra further wants to increase their tie-ups with such brands to increase its revenues. The MotoGP badged range, for now, includes jackets, jeans, shirts and T-shirts.

Priced between Rs 4,000 to Rs 10,000, this is the most premium offering by the Roadster range. Awareness for motorsports has been increasing slowly in India, a country which has so far been drowned by its love for cricket. Rising globalisation though has raised the aspirational value of branded apparel. Hence, Myntra hopes to ride this wave with the range.

“The mushrooming number of motorcycling festivals and biker’s clubs in India is a testament to the growing interest of biking in India. However, we find the motorcycling apparel segment a largely underserved market in the country. By collaborating with India’s favorite outdoor apparel brand-Roadster, we look forward to present the bikers of the country with a range of biking apparels which will take charge of both their safety and style quotient.”

Mahindra’s entry and their recent success in Moto3 has also been a direct reason behind rising awareness for MotoGP and its associate races in India. While the range cannot include team liveries, folks would still love to flaunt the MotoGP brand on their clothing.