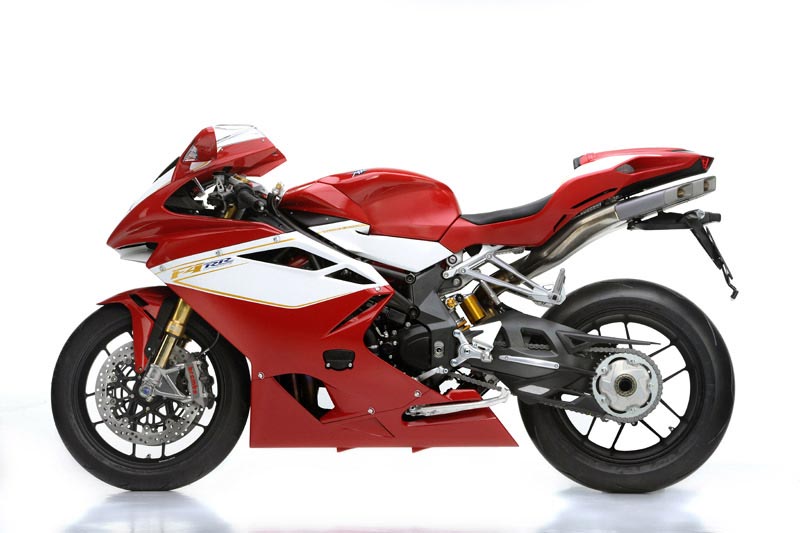 The company that invented the automobile might just take over one of the most evocative names in the history of motorcycles – MV Agusta. Daimler at present is contemplating buying Aston Martin and MV, and though the former acquisition may or may not happen, the latter seems to be a sure shot possibility what with the voices inside Daimler supporting the takeover of the Italian marque. 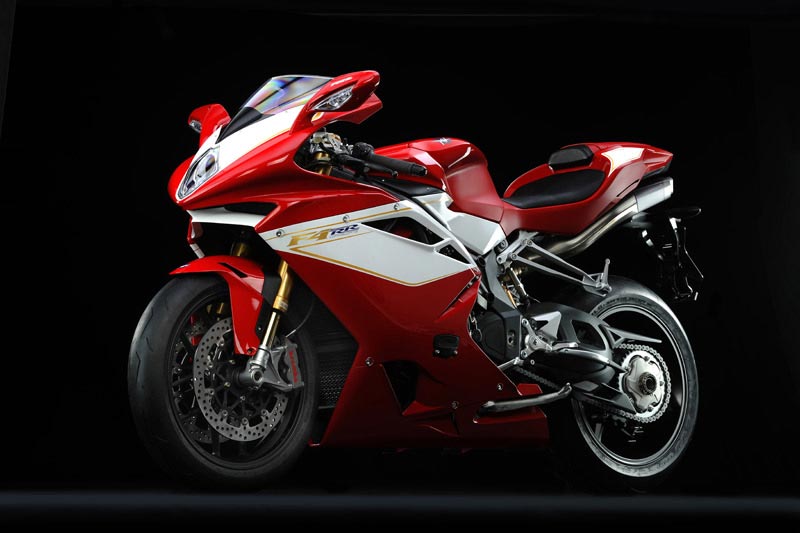 MV Agusta or Meccanica Verghera Agusta was founded in 1945 by two brothers – Count Vincenzo Agusta and Count Domenico Agusta.  It essentially came into existence as a branch of the parent aviation company, ‘Agusta’, which was started by their father, Count Giovanni Agusta, in 1923. He died in 1927 and MV Agusta was his sons’ effort to save the livelihood of employees of the Agusta organisation by catering to the post-Second World War need for cheap and efficient modes of transportation.

Therefore, MV Agusta bikes initially were small-engined motorcycles to keep the ball rolling and it was in the 1960s that the two Agusta brothers started developing bigger machines to enter in in GP racing, and the rest, as they say, is history. 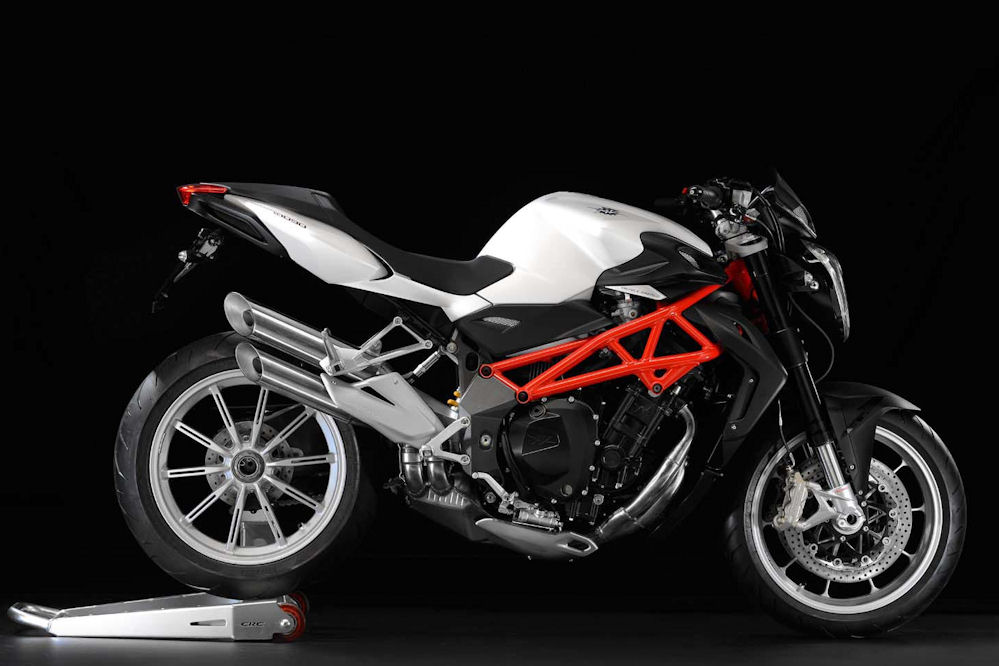 Fast forward to the present day and MV Agusta has eight motorcycles currently in production – Brutale 1090, Brutale 800, Brutale 675, Rivale 800, Turismo Veloce 800, F3 800, F3 675, and also the world’s most beautiful motorcycle, the F4 1000. With Audi owning Ducati, and BMW already offering its state-of-the-art range of motorcycles in India, the takeover of MV Agusta by Daimler will not just be a win-win situation for both MV and Daimler, it would also bring to India some of the most exquisite motorcycles ever made!  The visions of a 360-degree revolving MV F4 1000 alongside an S65 AMG might just get real soon…

Related: Meet Another Beauty From MV Agusta- The F4 RR