The Y2K is perhaps, one of the most famous motorcycles among the biking circles. With its turbine propelled power delivery, a high shrill whine noise and blisteringly fast speeds, it definitely made an impression in the minds of any on-looker. Made by Marine Turbine Technologies (MTT), the bike packs a Rolls-Royce Allison 250-Series gas turbine engine, one which is usually found in helicopters. The bike, being unveiled in the year 2000, gets its name- Y2K. The gas turbine engine churned out a peak power of 320 BHP at a claimed 54,000 RPM! however, it is surprising to note that the bike, with its heavy turbine engine weighed even less than the Suzuki Hayabusa. 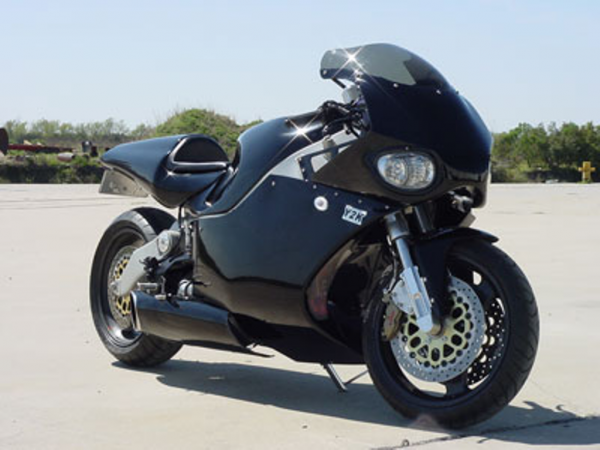 With 320 BHP on tap, performance was just taking off like a rocket. It hit a top speed of 402 kmph. However, the MTT guys weren’t satisfied with this amount of power and outright speed achieved on a 2 wheeler. So, then went on and brought out a second version- the Y2K Streetfighter. This packed in about 420 BHP of power, had a larger swingarm and thick 240 section rear tires, better cooling system and a much bigger fuel tank. Now, it has been rumoured that the company is working on a new model of the bike and is expected to launch sometime in mid 2013.

This time, underneath MTT is going to use a Rolls-Royce 250 C-20B gas turbine engine with an unknown power delivery figure. The expected top speed is also not known as of yet. Currently, the bike is going extensive wind-tunnel testing to improve on the aerodynamics aspect and also the amount of drag necessary to produce to keep the wheels glued to the road. The current Y2K can be seen at the upcoming India Bike Week that is being held in Goa on 2nd and 3rd February. 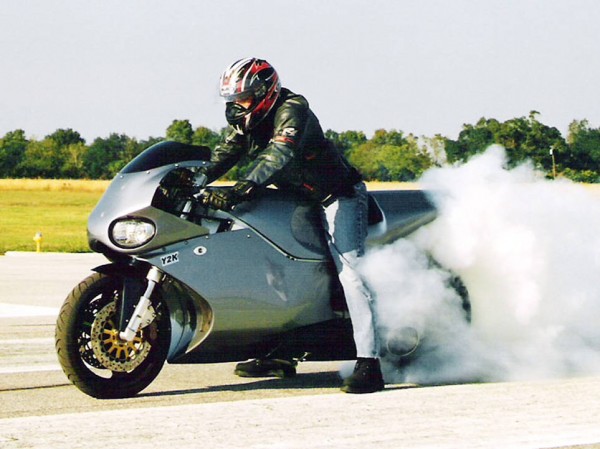 More details about the working of a turbine engine in a motorcycle in my next article.