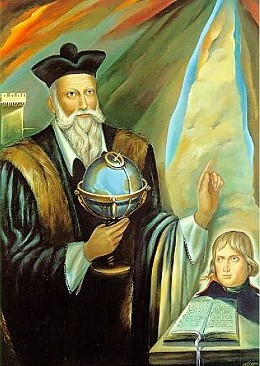 Important Note: Due to the discrepancies in the design of the time machine he used, there were many alterations in the message we received. So are not sure what to do, so we are publishing it as is.