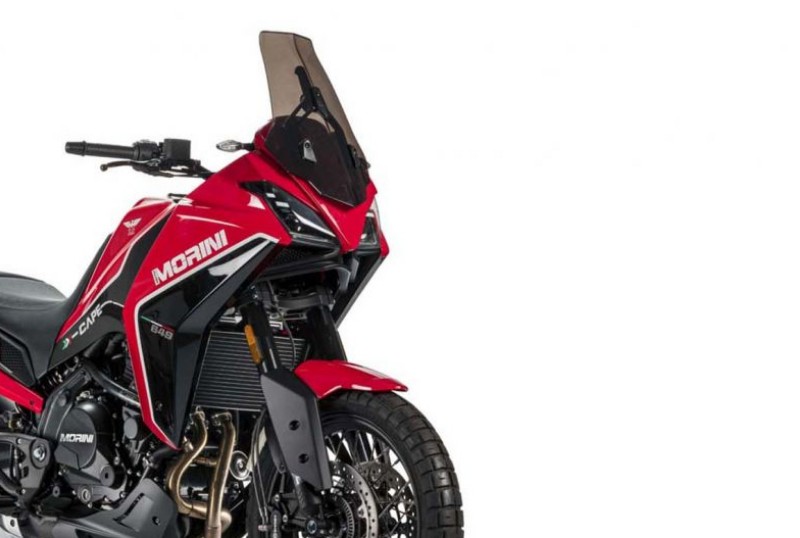 Moto Morini India launch has been confirmed through an official announcement. Four bikes will be brought here and the X-Cape – the ADV looks very interesting…

Adishwar Auto – the company that distributes Benelli motorcycles in India along with the newly introduced Hungarian Keeway brand, has signed a deal to bring another interesting motorcycle manufacturer – the Italian-origin Moto Morini.

The lesser known Moto Morini started its operations way back in 1937 and it has been a ride full of ups and downs for the maker. Currently, like many others, it is owned by a Chinese company called as Zhongneng. This would not be Moto Morini’s first outing in India as back in 2013, it announced its foray into our market in partnership with Mumbai’s bike customiser Vardenchi. We have no update what happened after that (the announcement).

Nonetheless, with a bigger, more established partner in the form of Adishwar Auto, Moto Morini has a much bigger chance of survival in India – obviously if it can offer interesting motorcycles at good price points.

Talking about motorcycles, Moto Morini has listed two of them at its official website – the hard-to-pronounce Seiemmezzo roadster and the very interesting X-Cape ADV. Both the models are powered by an inline-twin cylinder motor that is good for 60 hp (and 54 Nm for the roadster and 56 Nm for the ADV). A quick online search tells us that this engine is already Euro5 that means it won’t be a problem bringing motorcycles based on it to India (since our BS6 norms are roughly similar to Euro5).

The X-Cape comes with spoke wheels, knobby tyres, a fuel tank capacity of 18 liters along with a 19-17 inch tyre combination. We have no clue on the placement of the Moto Morini brand in India but expect it to cost more than corresponding Benellis. Chances are that Adishwar Auto will continue to sell these models through its Benelli showrooms – which means they may soon become multi-brand outlets – which will definitely be a good start for the new Moto Morini.