Moto GP is going to witness some change in rules from the next year 2011. The Grand Prix Commission composed of top officials and executives of the Moto GP management have decided to lay down new set of rules for the coming season. The new rules were decided by thee committees to further strengthen the whole gambit within which the races are organized. 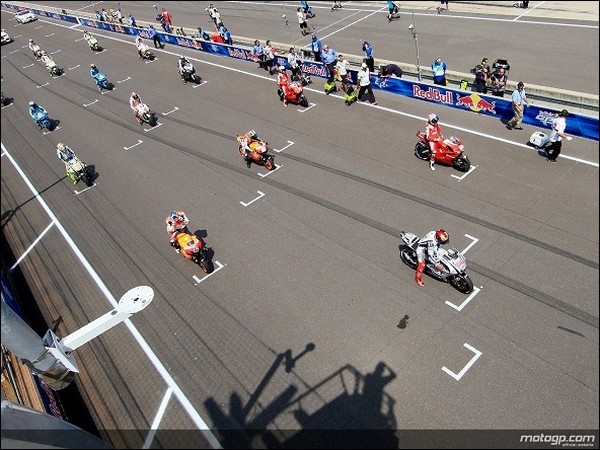 The rules decided will come in to force in 2011. The rules changed for 2011 season include:

As per the new set of rules and conditions, Moto GP will be calling in proposals for the products to be used in the races officially. The proposals are to be handed over to FIM and Dorna by 28 February 2011 and the final decision will be announced on 19 March 2011. The Prix Commission hopes that these rules will further tighten up the level of competitive spirit and professional behavior of the Moto GP participants.