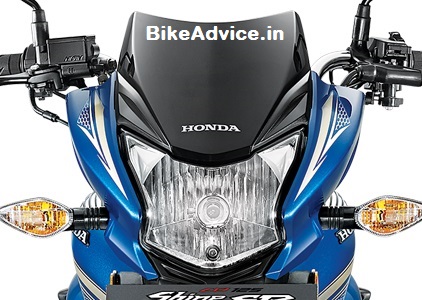 We shared a conclusive pic and the actual market name of Shine SP way back on 12th of November (link to article) and today, moments before Honda makes it public, let us reveal with you the official pics along with the specs of the motorcycle, which will sit just over the regular Shine.

Shine SP looks a little more premium than Shine and comes with a slightly different body. The SP variant of Shine gets power from the same 124.73 cc single cylinder SI engine which churns out 10.57 bhp of peak power at 7500 rpm and 10.3 Nm of maximum torque at 5500 rpm. The only difference is the new 5-speed gearbox which works in the 1 up 4 down pattern. Though official fuel economy figures are not known yet, but we believe the SP may be a little more efficient. 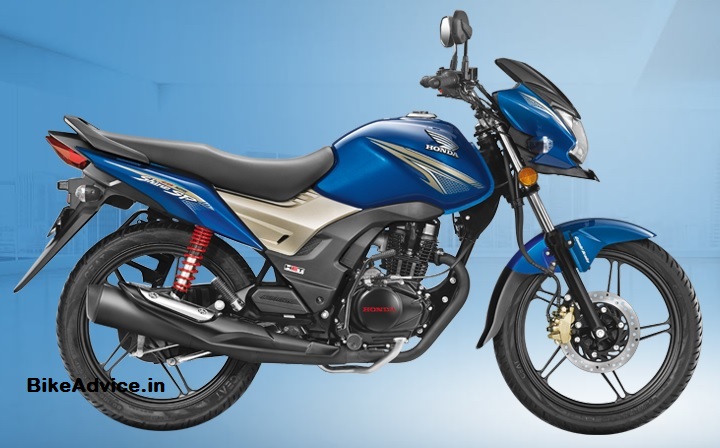 The motorcycle gets 5 twin-spoke alloy wheels and a digital-analog instrument cluster. CBS variant will also be on offer and Shine SP (124 kg) weighs 1 kg more than Shine. We expect Shine SP to cost between Rs 57,000 to Rs 62,000 ex-showroom in Delhi for different variants.

Though Honda is the leader in 125 cc segment, their sales are on a decline and by adding Shine SP to the lineup Honda thinks that they can arrest the fall. We are on the way to the venue of its launch. Stay tuned for all the official information and lots of photos…