Mojo which was first showcased back in 2010, is finally going to be launched later this month! Yes, after 5 years of development, Mojo is probably the only motorcycle to have jumped a generation update even before launch. After bringing alive their presence in the social media circle, the company has finally launched the official website which can be accessed here.

The website further confirms that Mojo will finally be launched in October 2015 (most probably on or around 16th) and is being presented as a tourer. In fact the company is promoting it with the tag line “It’s time to answer the call of the road”. Interestingly the website further adds that test rides of the bike are available even before the launch!

However, this has been limited to just 4 cities for now. This includes: 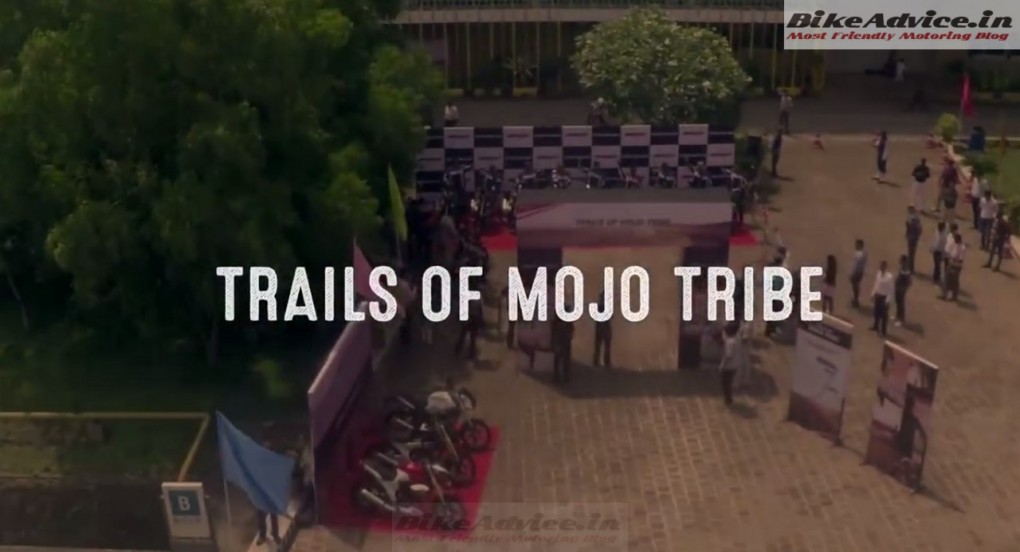 The company is busy promoting Mojo and has right now set its developers on a trip which they are calling as the ‘Trails of Mojo Tribe’. A video released by Mahindra on the same also reveals that the bike will be available in three colours:

While the Mojo seems great on paper and screen, Mahindra has certainly arrived a bit late. The company though can pull up a fast one if they can price it competitively. We tried to connect with various dealers in Delhi and Mumbai to find out more about the bike and while Delhi ended up confusing us, Mumbai seemed to clear some doubts. 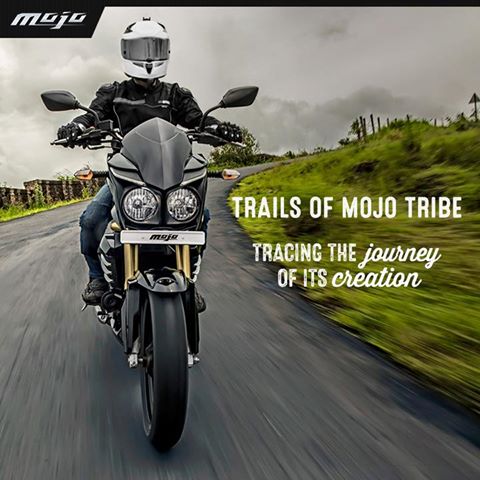 The Delhi dealers said that the bike will be priced closer to Rs 2 lakhs on road, with a possibility of a slightly lower price tag. The Mumbai guys seemed to be much more confident about the information that they shared. They claim that the Mojo produces 27 bhp of maximum power and 30 Nm of peak torque (remember the official figures of the new Mojo have not been revealed by the company)! They said that its price tag to can be expected to be around Rs 1.85 lakhs on-road in Mumbai.

We will be riding the Mojo sometime this month and will be putting up our review and information of the same as soon as we have it. Till then stay tuned…