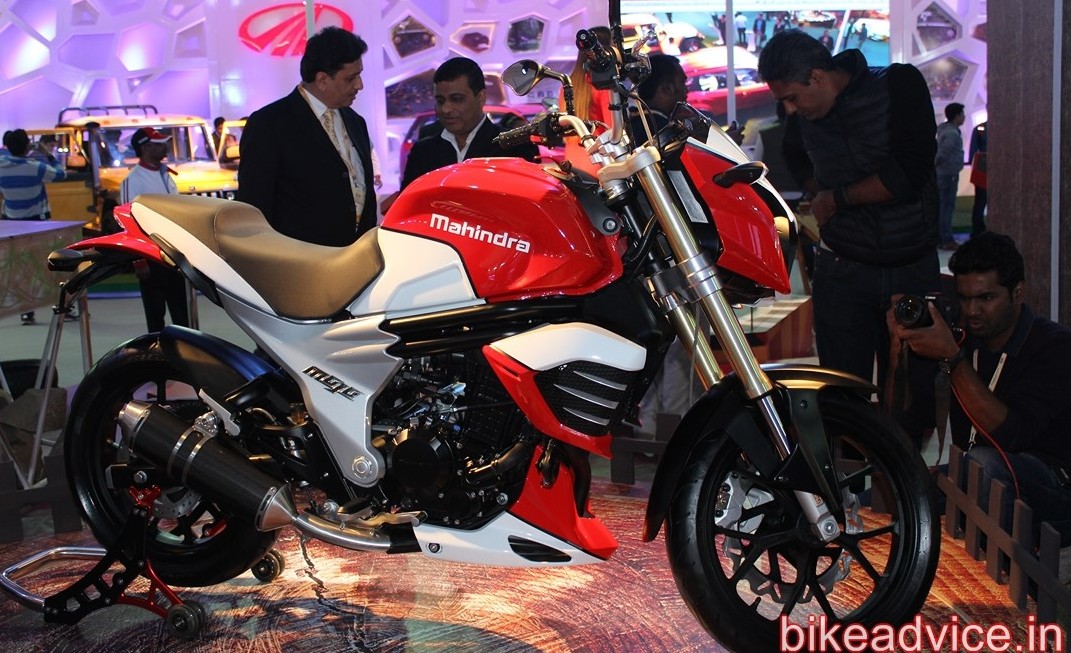 Sep 27 Update: Mahindra has started the launch proceedings for Mojo. A ‘Mahindra Mojo’ Facebook page suspected to be the official social channel for the bike is live but more importantly what confirms the fact that it is coming very soon is this – we have received an official invitation of the media ride of the motorcycle which is scheduled for mid next month. Mahindra has also embargoed all the information that we will get, including the first ride review, till 16th October, which means that the official launch will take place on or after 16th!

And yes, we will be riding the motorcycle to present to you a detailed view and review of the 300cc Mahindra flagship as soon as we are allowed to… 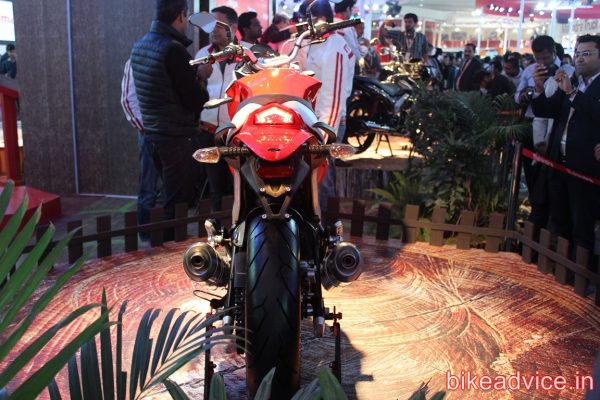 Aug 31: The Loch Ness monster of the Indian automotive industry, Mahindra Mojo is finally expected to make an appearance in showrooms in September after what seems like an eternity! Showcased way back in 2010 in September in the presence of Bollywood star Aamir Khan, there have been innumerable instances when the company has unofficially given hints about its launch but so far nothing has materialized!

Our sources however confirm that the bike will be launching in September, possibly towards the fag end of the month, which will make it almost a five year wait since it was first showcased! Had Mahindra launched the 300 cc Mojo back then, it would have been a segment initiator and would have definitely gotten in ‘the first mover advantage’ but now it will have to fight through a lot of motorcycles including the KTM twins! 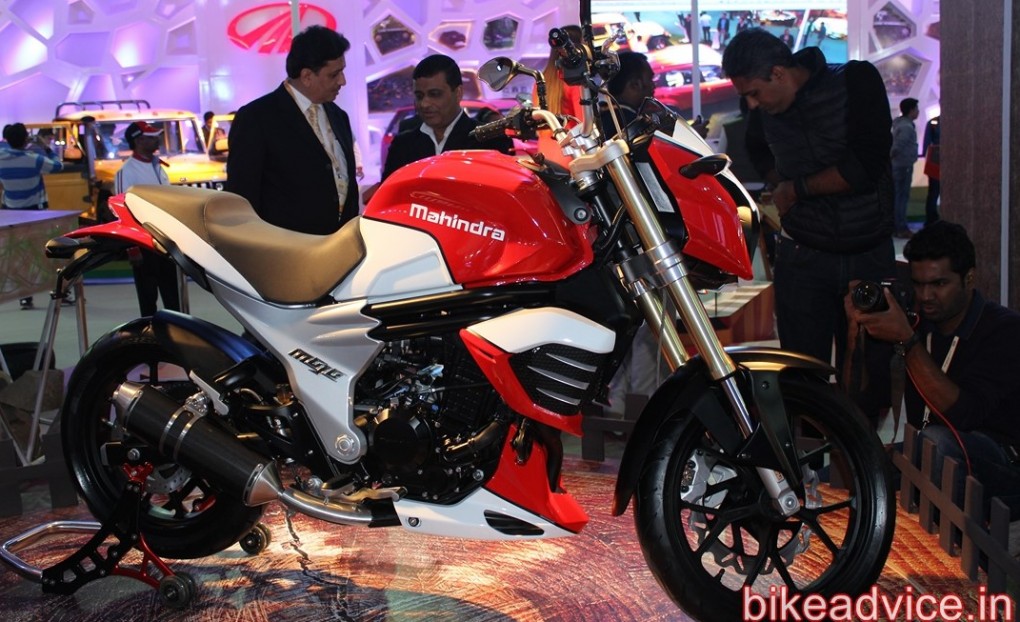 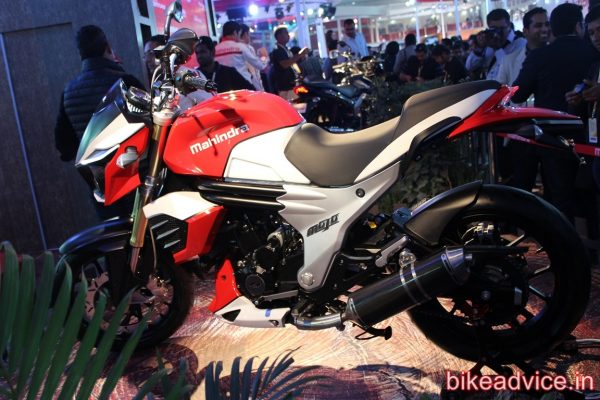 In a significant update, we have learnt that a few dealerships have started taking bookings of Mojo. We tried contacting a few in Delhi and one of them was very willingly open to its bookings at a payment of Rs 20,000.

No matter how much have you cribbed about it in the past, but it looks a very luring preposition in the making. Mojo is expected to churn out about 27-28 ps of peak power from its near-300cc engine.