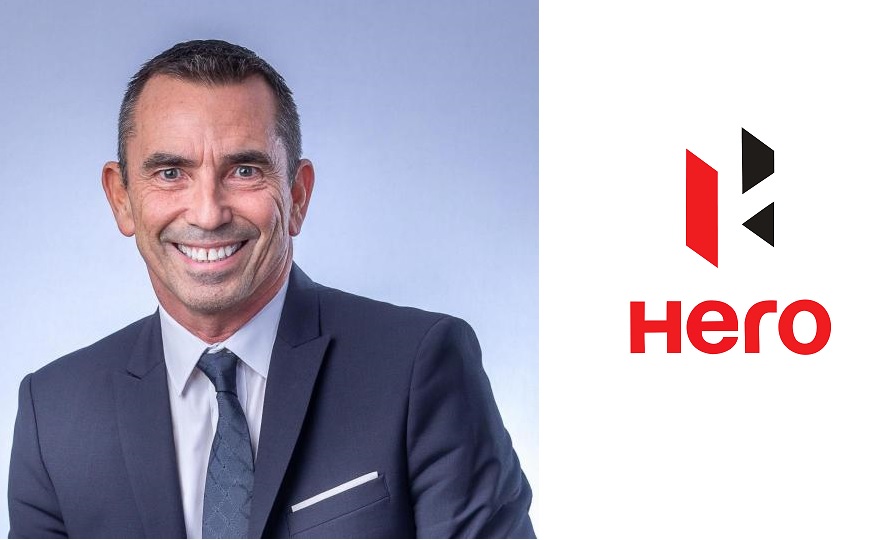 Michael Clarke is a global mobility expert and has held leadership roles in companies like Fiat Group, Delphi Technologies, etc, before Hero…

Hero Motocorp, the world’s largest two-wheeler manufacturer, has appointed Michael Clarke as its Chief Operating Officer (COO). Mike is a ‘global mobility expert’ and has an additional role of Chief Human Resources Officer (CHRO) at the company. He will assume the position of COO, starting 1st January 2020.

He will work out of India, and will directly report to the Chairman and CEO of the company – Pawan Munjal. The appointment comes close on the heels of the company expanding the leadership team at Hero Motocorp.

Mike carries more than 25 years of global experience in many publicly listed companies across the USA and UK. He has previously held leadership roles in brands like Fiat Group SPA, Delphi Technologies, Tenneco Automotive, etc.

He is a mechanical engineer and an MBA from John Moore’s University in Liverpool, UK. He started his career with Delco Electronics (a subsidiary of General Motors), before moving to Colgate Palmolive.

As a part of the recent augmenting of the leadership team at the company, Hero appointed Malo Le Masson as the Head of Strategy. The company also expanded the role of Ravi Pisipaty as the Head of Plant Operations and brought back Sanjay Bhan as the Head of Global Business to expand and consolidate the company’s presence in international markets.