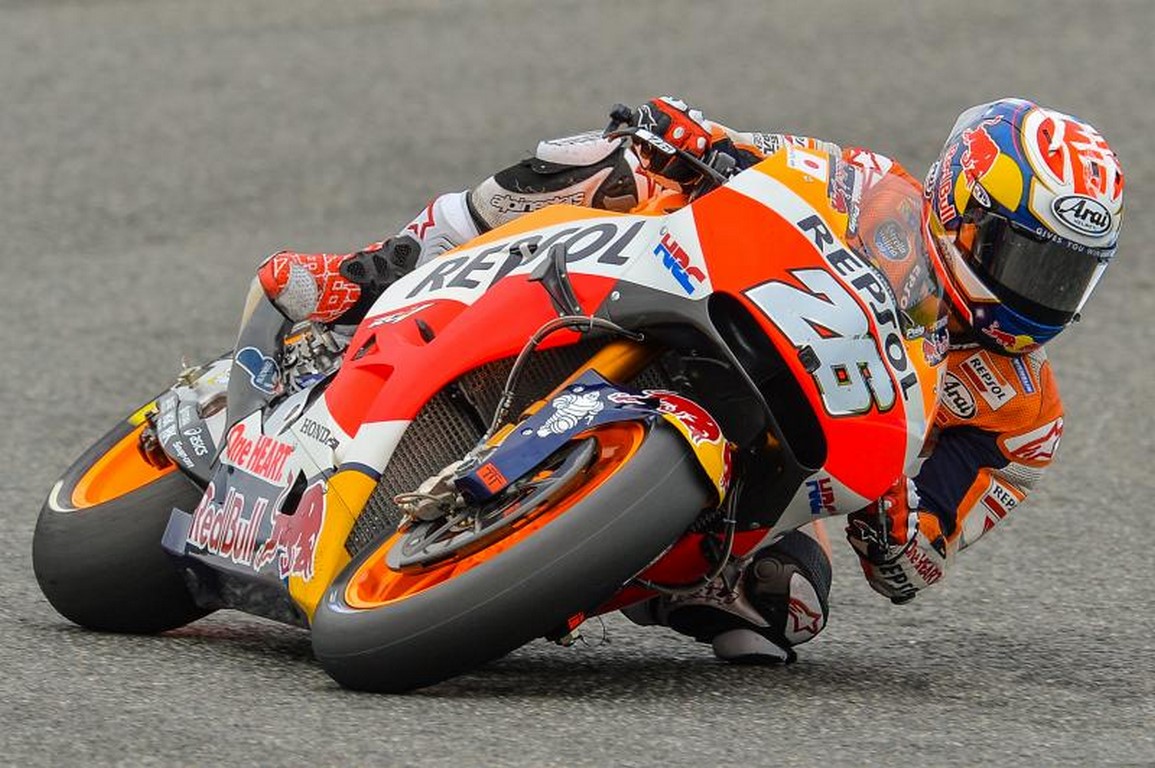 UPDATE: It’s official, Maverick Vinales has been confirmed for Yamaha as Valentino Rossi’s teammate for 2017 and 2018 season. Andrea Iannone on the other hand signs up Suzuki for the same time period.

The world of MotoGP is set to get its share of shuffling next year. While the moves were kick started with Lorenzo’s announcement of moving to Ducati next season, there has been a domino effect in two Japanese motorcycle manufacturers because of the Spaniard. The question which came up though is who will be Lorenzo’s buddy at Ducati and what about Yamaha! Looks like the clouds have slowly begun to clear up.

As per a report in Motorsport.com, Yamaha seems to have chosen Maverick Vinales as their second rider for 2017. Dani Pedrosa on the other hand, who had been rumoured of a switch to Yamaha, has signed a two year contract with Honda. Ducati on the other hand is expected to retain Andrea Dovizioso to be Lorenzo’s teammate next year. This brings us to the question of Iannone and Suzuki who might just end up as partners following the various moves. 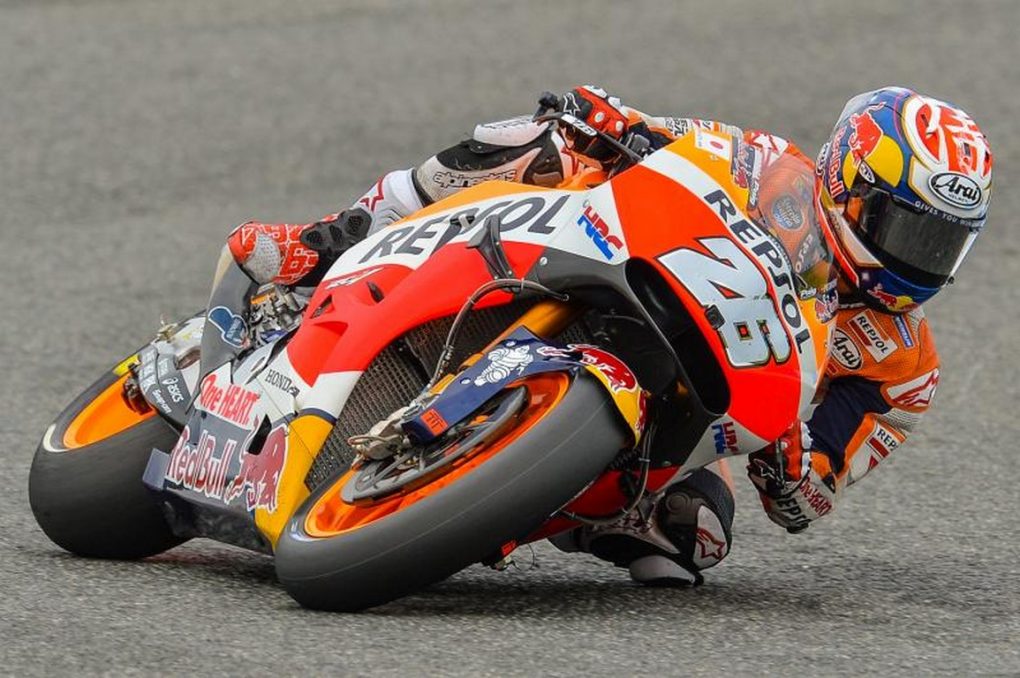 The only official declaration so far has been limited only to the part of Pedrosa’s contract renewal with Honda. The 2018 season will be his 13th with the Japanese team. His teammate, Marc Marquez is also expected to sign a new contract with Honda very soon. 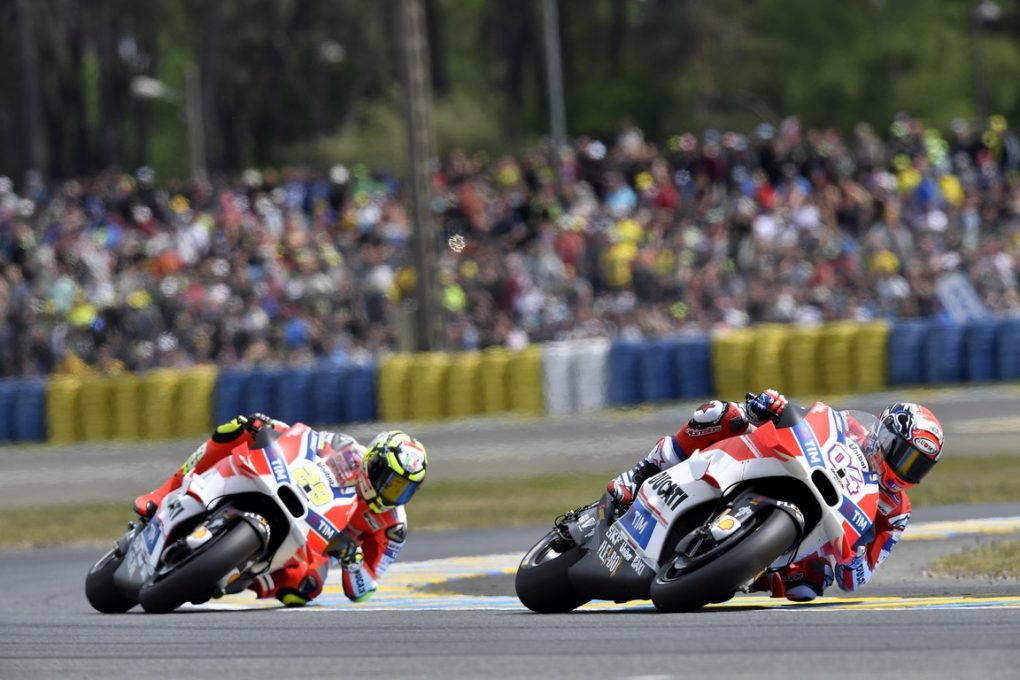 We expect more confirmation from the teams as the MotoGP caravan now shifts to Mugello, Italy this weekend. The championship after 5 rounds stands with Lorenzo leading the tables with 90 points, Marquez at second with 85 and Valentino at third with 78 points.