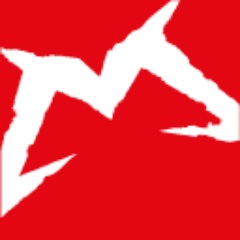 Looks like the world of motorcycles is going to see a major change soon. The Italian suspension manufacturer Marzocchi is being shut down by its parent firm Tenneco. The Illinois based company Tenneco had acquired the brand back in September 2008.

The company has announced that they will liquidate its Marzocchi operations and expect a full closure by the end of this calendar year. So how does it affect us?

Many premium manufacturers like BMW, Ducati and MV Agusta use Marzocchi suspension as an OEM part. This closure will be a serious problem for them. 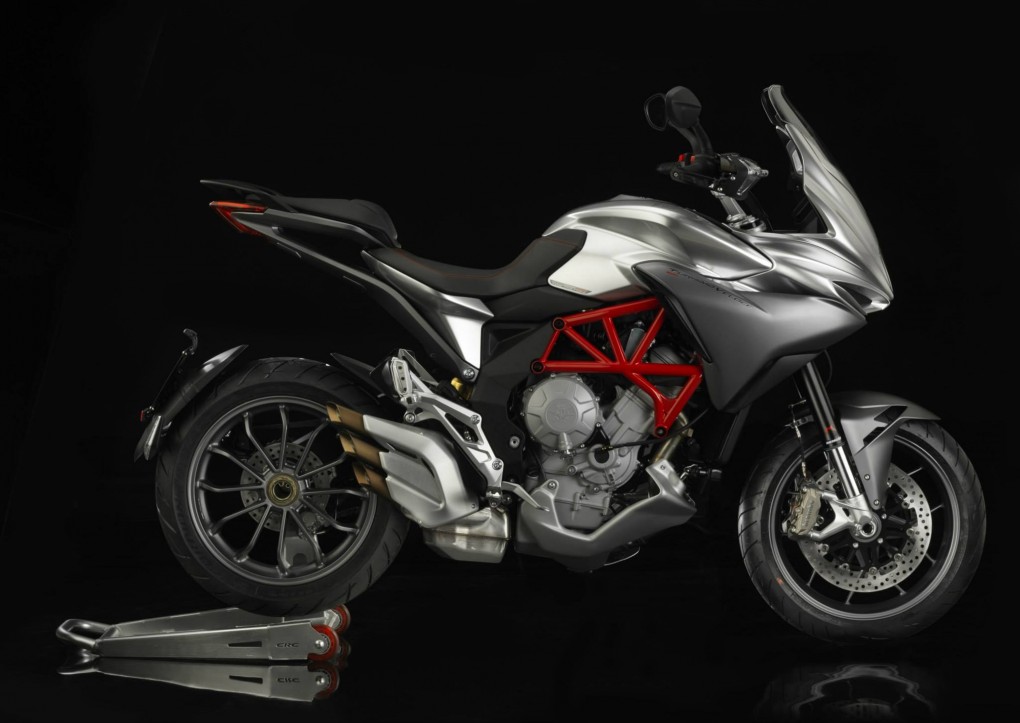 Yes alternatives are always available but this would mean more time needed to bring them on road. They will have to test the new bikes heavily to get the new suspension brand to synchronise with their needs. Approximately 138 jobs will be affected which include 127 employees in Marzocchi’s factory in Bologna. Tenneco announced that they will work with customer companies and assist them in transition of current production to a substitute supplier. 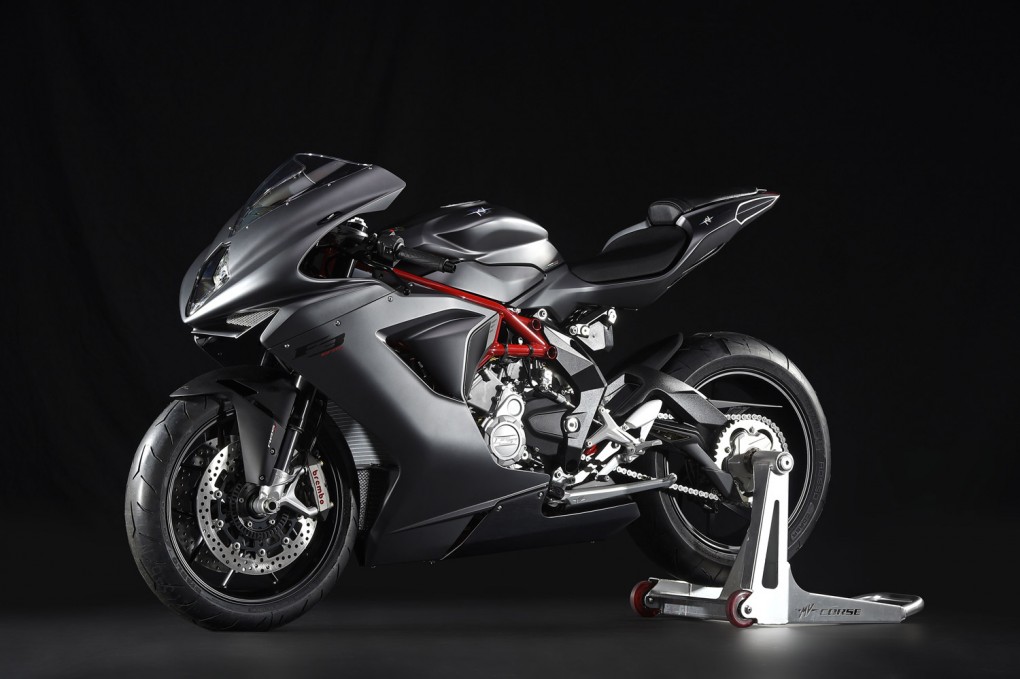 “We sincerely regret the impact these actions would have on our Tenneco Marzocchi employees, and thank them for their tireless efforts to improve performance and reduce costs.  Unfortunately, it was not enough to overcome continuing market challenges in the two-wheeler business. We are committed to working with our employees’ representatives, and with our customers to make the transition as smooth as possible.”

Although the shutting down of Marzocchi will save the parent company Tenneco approximately 7 million dollars a year but they anticipate an expenditure of 27 million to facilitate the closure.