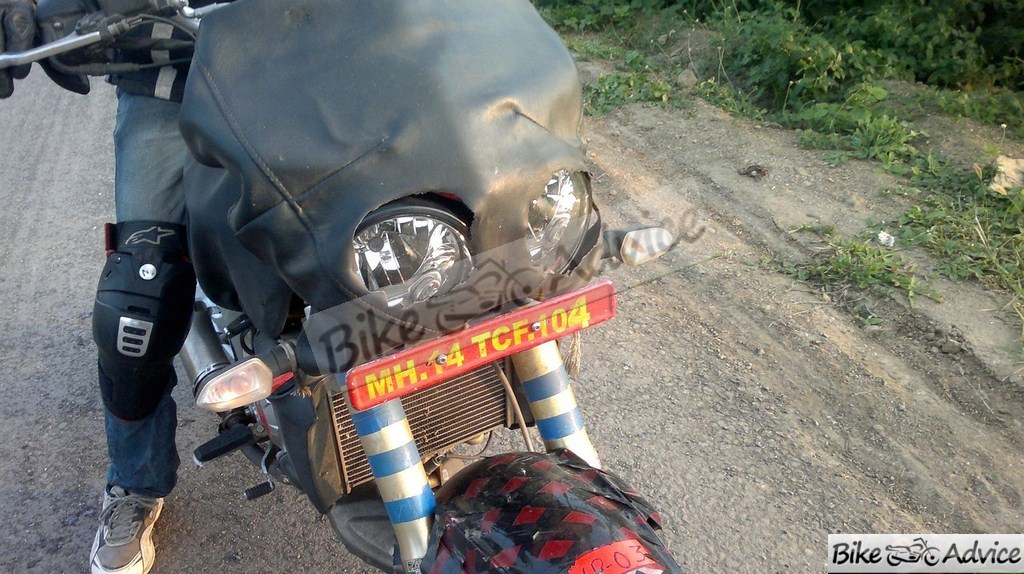 Mahindra & Mahindra has announced its move to move the management of the loss making two wheeler business to its automotive and tractor businesses. The change will come to action from April-2014. 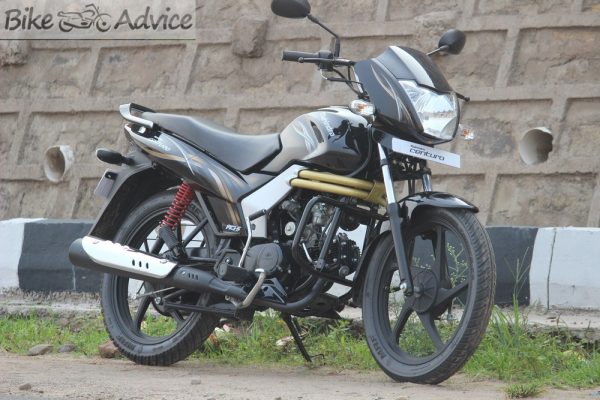 The management restructuring will coincide with the retirement of Anoop Mathur, the president of two wheeler division and member of Group Executive Board by 31st March 2014. Starting 1st April, 2014, Rajesh Jejurikar, chief executive, tractor and farm mechanisation will take additional charge of the two wheeler division and will report to Pawan Goenka, ED and president of Automotive & Farm Equipment Sector.

Quite recently the bleeding trucks and buses division was merged with M&M flagship tractors and utility vehicles businesses. The overhaul at the management level is to enable two wheeler divisions to make use of synergies of the automotive and farm equipment division across R&D, sourcing, manufacturing, distribution, marketing and the human capital between divisions.

The management realignment will also see an additional equity worth Rs 180 crore infused to beef up capital. Over the last 6 months, Mahindra has infused fresh investment of around 200 crores. 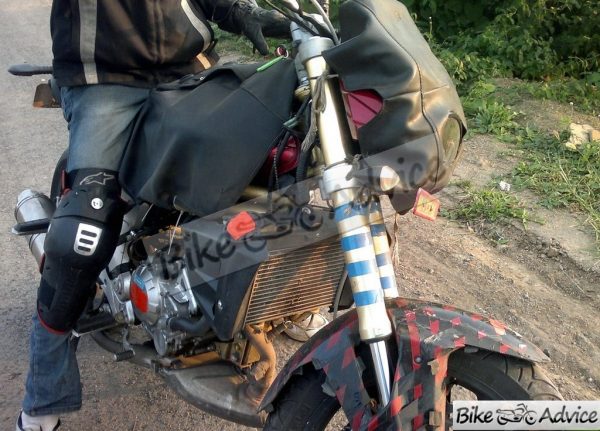 * A lot would depend on this Mojo. Click pic for details

Since their foray in two wheeler space in 2008 the journey of Mahindra has been sloppy so far with infamous products and recalls. Though the sales have remained sluggish over the last few years and it has been incurring losses, the company has started reforms which are starting to show signs of turnaround for the home grown manufacturer.

A good response to its new motorcycle Centuro propelled Mahindra Two Wheelers to post a volume growth of 18.77% to 69,708 units in the first 6 months of FY-14. The company also has in its arsenal as many as 10 new models which are set to break cover by next two to three years.

While announcing a dedicated R&D centre for two wheelers in 2012, Anand Mahindra had said, he expects the two wheeler division to have a turnover of Rs 20,000 crore by 2020.

With all these changes we expect Mahindra two wheelers to come out firing in all cylinders. All that we need is the launch of that elusive Mojo. Don’t we readers??