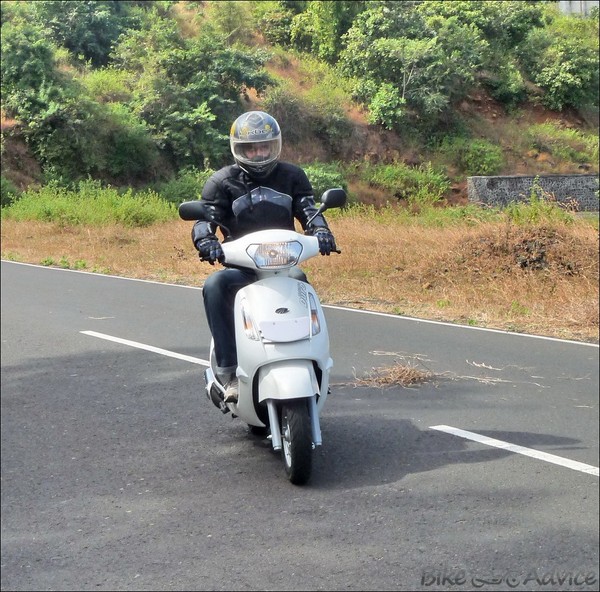 Mahindra two wheelers has refreshed their official site and the outcome has some interesting pointers to talk about. First things first, it does look fresher! However, this refresh has left a few of their models out and they have added variants to the Centuro lineup.

The good news is that sub-standard Pantero has been bid adieu and its no longer listed even in the price section dropdown. We used the Pantero for a considerable amount of time as our long-termer and frankly, as we told Mahindra officials about it as well, it was a sub-standard product – both technically as well as visually!

Apart from this, Duro DZ has also been snapped off from the website. Although not officially declared but the 125 cc automatic scooter based on the remains of the Kinetic SYM alliance, also appears to have gotten the plug! Duro DZ was a decent offering however, it couldn’t find many buyers. Interestingly though the company is yet to bring down the separate microsites for both Duro and Pantero. 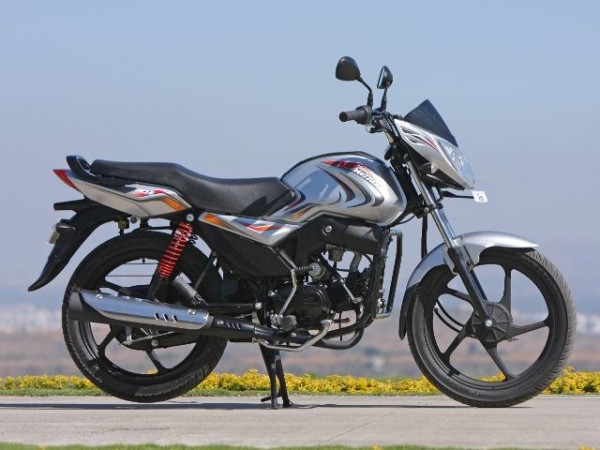 The Duro sported a 124.6 cc mill producing 8.2 PS of power and 9 Nm of torque which was capable of pushing the scooter to a top speed of 80 kmph. It carried a sticker price of Rs 46,030. Looks like the company is now planning to focus all of its energy on the Gusto, which has been fairing rather well and is an interesting preposition in the 110cc automatic scooter segment. 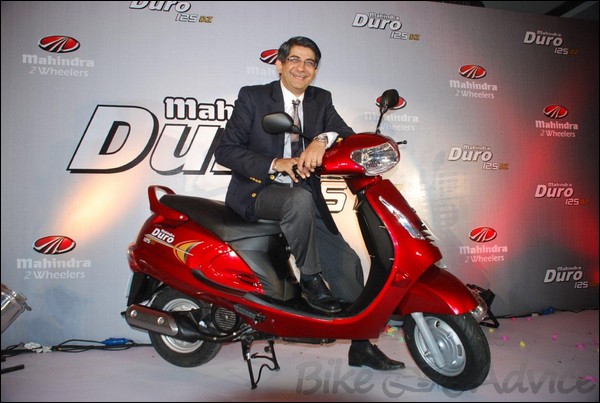 On the other hand Mahindra has been taking out a gazillion different varieties of the Centuro which does give the impression that they are planning a Discover like alphabet game. They already have five models which include Centuro NXT, Centuro disc brake, Centuro XT, Centuro Rockstar and Centuro Rockstar kick alloy.

They are now left with the Rodeo Uzo in the 125cc scooters, Gusto in the 110cc scooters and Centuro in the 110cc motorcycle segment. There are various reports that hint that Mahindra’s next launch will be the upcoming Mojo!