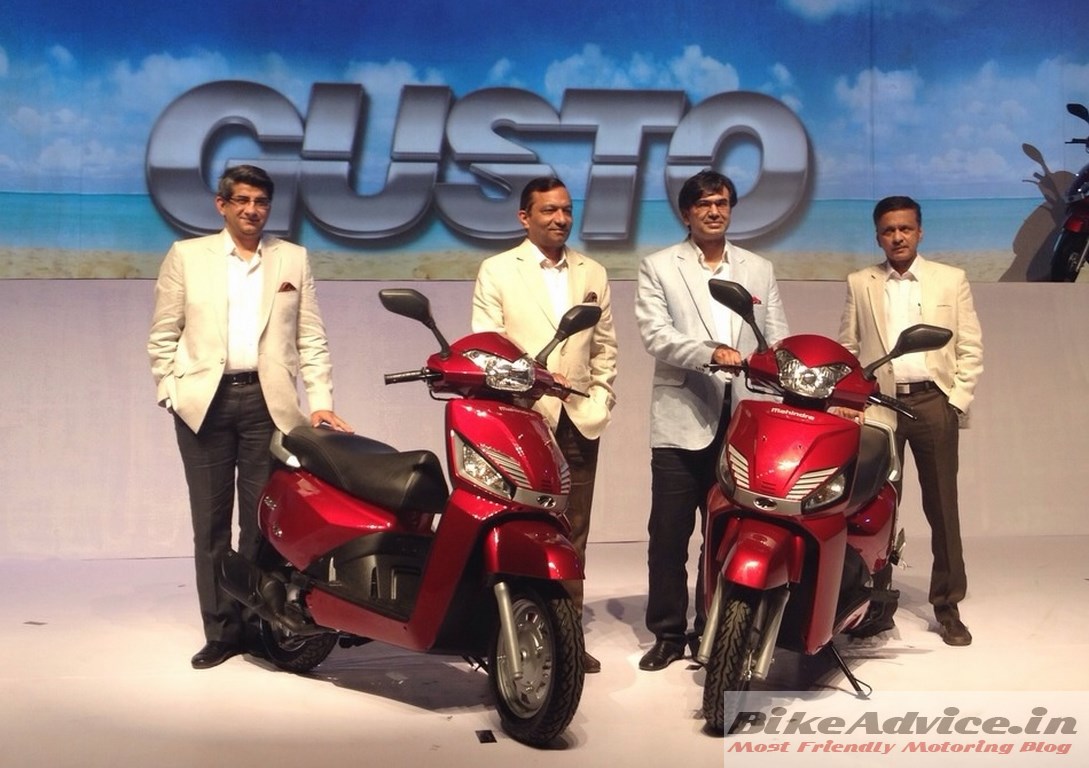 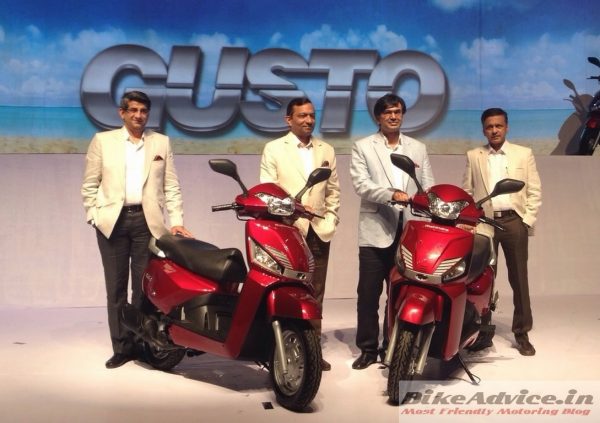 Viren Popli, Chief of Operations, Mahindra Two Wheelers, commented that the company is happy with the positive growth of its two wheeler sector at the back of the improved performance of the automotive industry. He also added that it’s hopeful of even better sales in the upcoming festive season, especially when the company has added one more new product, the Gusto scooter, to its lineup. 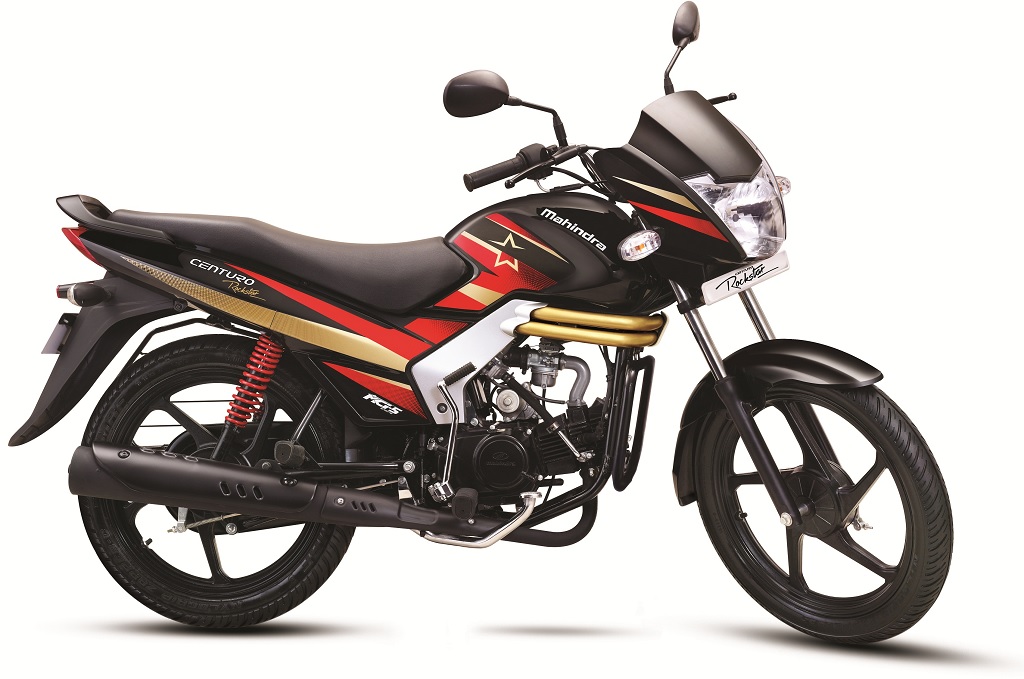 Mahindra’s Centuro has been doing particularly well and a new variant of the commuter motorcycle was recently launched by the company to make it more approachable to the masses. Basically a cheaper version of its already well-priced Centuro, the ‘Centuro Rockstar’ remains mechanically the same and has just skipped on a few gizmos to bring the sticker price down substantially. 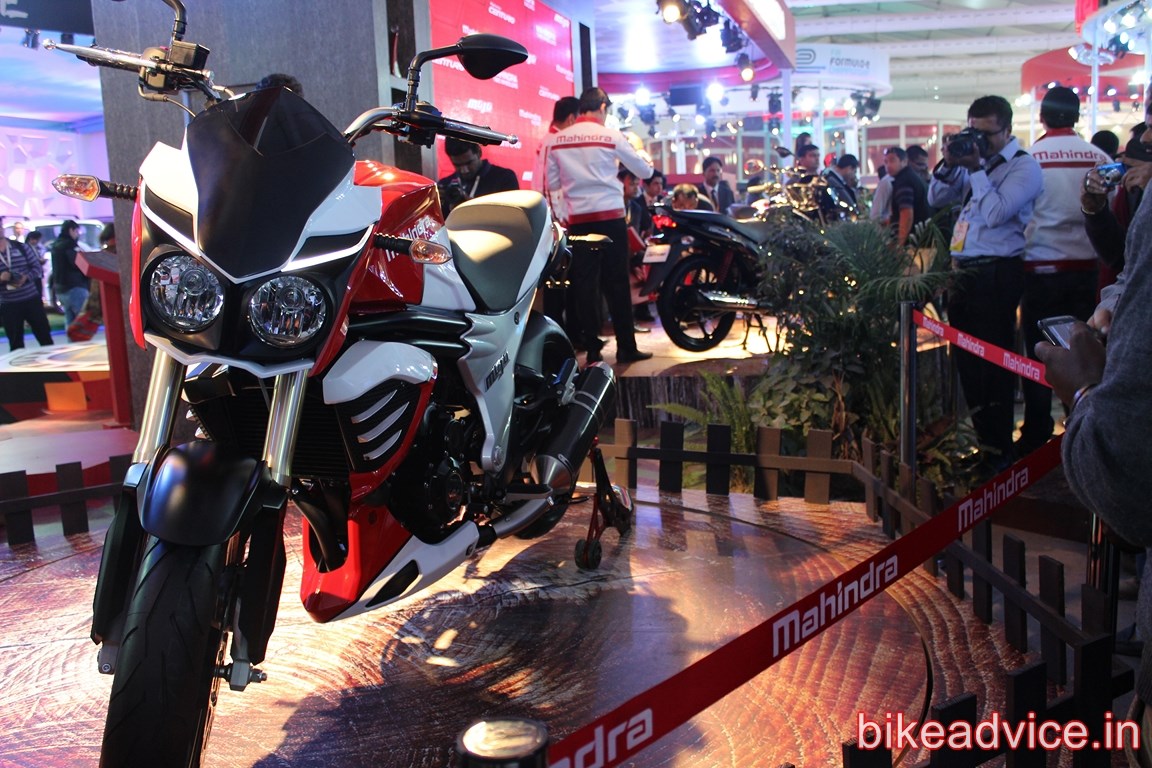 We also informed our readers a day before that Mahindra will be launching its flagship 300 cc motorcycle, Mojo, in the first quarter of 2015. At present, the company wants to focus on its latest 110 cc Gusto scooter that has been launched at a competitive price of INR 43,000 (ex-showroom, Delhi).