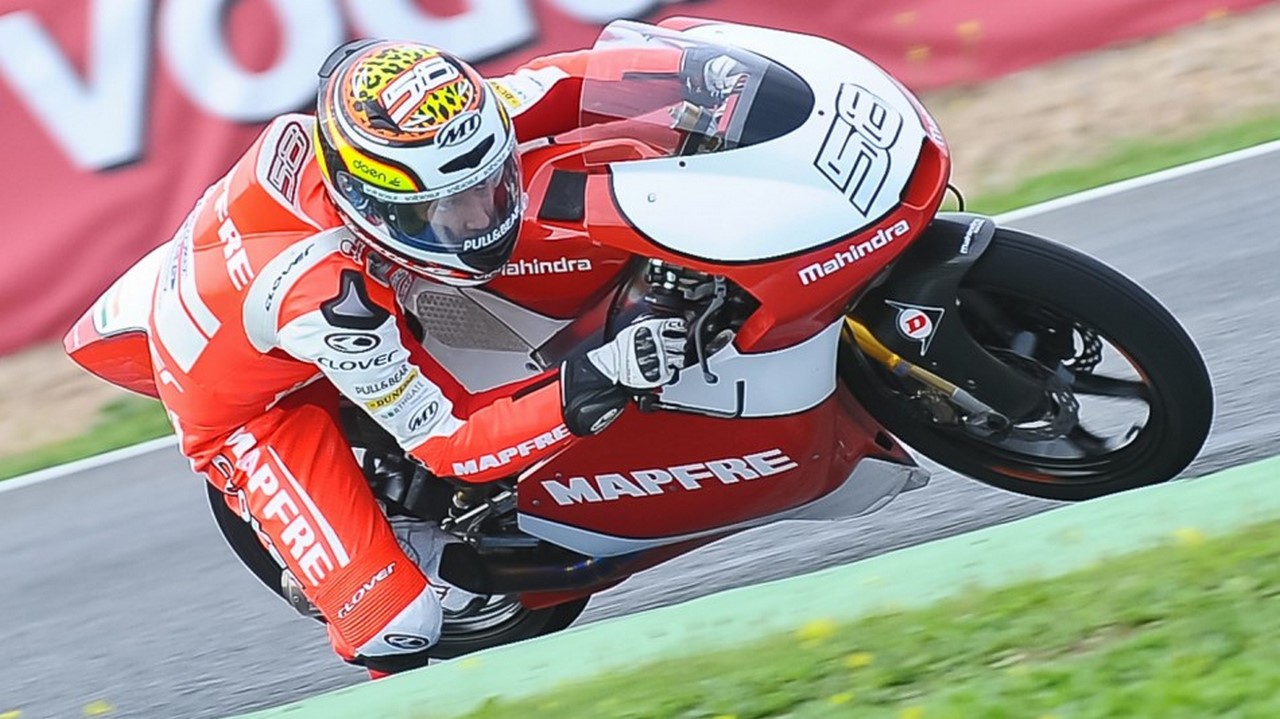 Mahindra Racing’s three year stint in Moto3 comes to an end as they evolve to a more mature form that of an engine supplier. Announcing the move, Mahindra officials confirmed that they will be supporting already established teams mainly the Aspar Team, founded by the great Jorge Martinez, a name famous in motorcycle circuits for winning multiple world champions both as a rider and team owner. 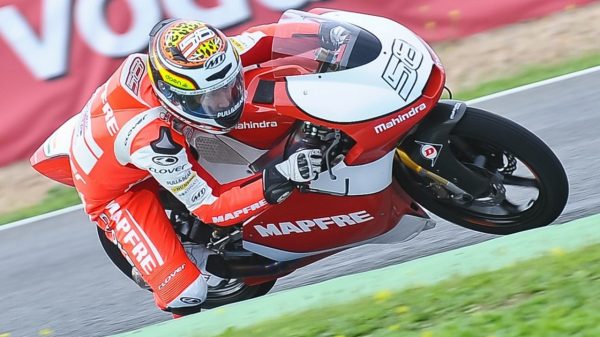 The company is still at a nascent stage in the world of motorcycle racing and working as a motorcycle supplier for an already established name in the sport. The company believes that its presence in MotoGP and its supporting races helps it to build the Mahindra brand globally and carve out its own place in the international market. The presence of research and development centres in three different countries (India, South Korea and United States) further cements this fact.

Mahindra Racing had a good time in the Moto3 championship last year with the team finishing the season as third in the constructors, behind big names like KTM and Honda. They also got three podiums with a best ever second position finish. The 2015 Moto3 will see four teams and as many as 9 Mahindra MGP3O machines slugging it out on the track.

Under the new structure, Aspar Team will channel its energies on running the team and developing the riders while Mahindra Racing will be developing a bike which will be fit enough to race against the best in the world. To help in this, the company has even opened a new European technical base at Besozzo near Varese in Northern Italy.

The event also saw the presence of Carmelo Ezpeleta, CEO of Dorna Sport who confirmed that they are working hard to bring MotoGP to India! Looks like the Buddh International Circuit will finally get to see some international motorcycle racing soon.