There is some good news for all the Mahindra Fans. Mahindra has become the first Indian motorcycle manufacturer to launch a MotoGP team. Mahindra officially unveiled their MotoGP team and announced the two riders who are going to race in the coming MotoGP 2011. 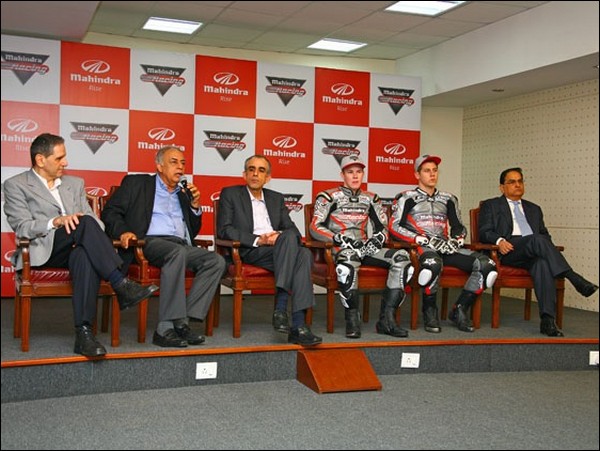 Mahindra confirmed their MotoGP line up of two riders that are going to be the part of their team called ‘Mahindra Racing’. The team and its two riders will be competing in the 125cc class of the 2011 MotoGP season. AlbertoStrazzari (CEO of Engines Engineering) will be the head of the project along with Nicola Casadei (Mahindra Racing Team’s Manager).

Engines engineering is an Italian company that specializes in developing motorcycles and making them fit for racing. The Italian company has been associated with the MotoGP since 2003 and Mahindra is indeed lucky to find them. 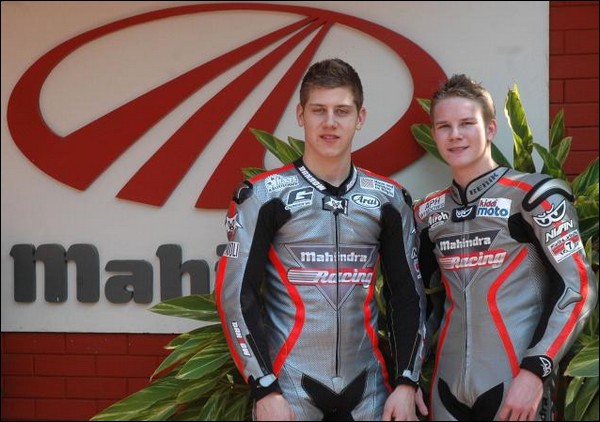 Mahindra has also got a new ready to race bike and the tests will begin in mid February wherein the two bikers will try their hands on the new racing baby developed by Mahindra. As far as Mahindra Racing is concerned, the whole team is optimistic and they are hoping for the best. One thing is for sure that there is going to be a subtle rise in Mahindra’s brand value after this.

Now you may be eager to know; who the two riders actually are? Well, the first one chosen by Mahindra is 19 year old Danny Webb from Great Britain and the second one is 18 year old Marcel Schrotter from Germany. Danny had a great racing career since he was 15 and this will be his fifth MotoGP season in the 125cc class; while, Marcel has won all major German and European Championships.

All in all, both the riders look in glorious form and Mahindra believes that both of them are going to deliver top notch performance at the coming MotoGP season. Mahindra will begin testing their new racing machine in February. We will have to wait and watch how this racing team performs.