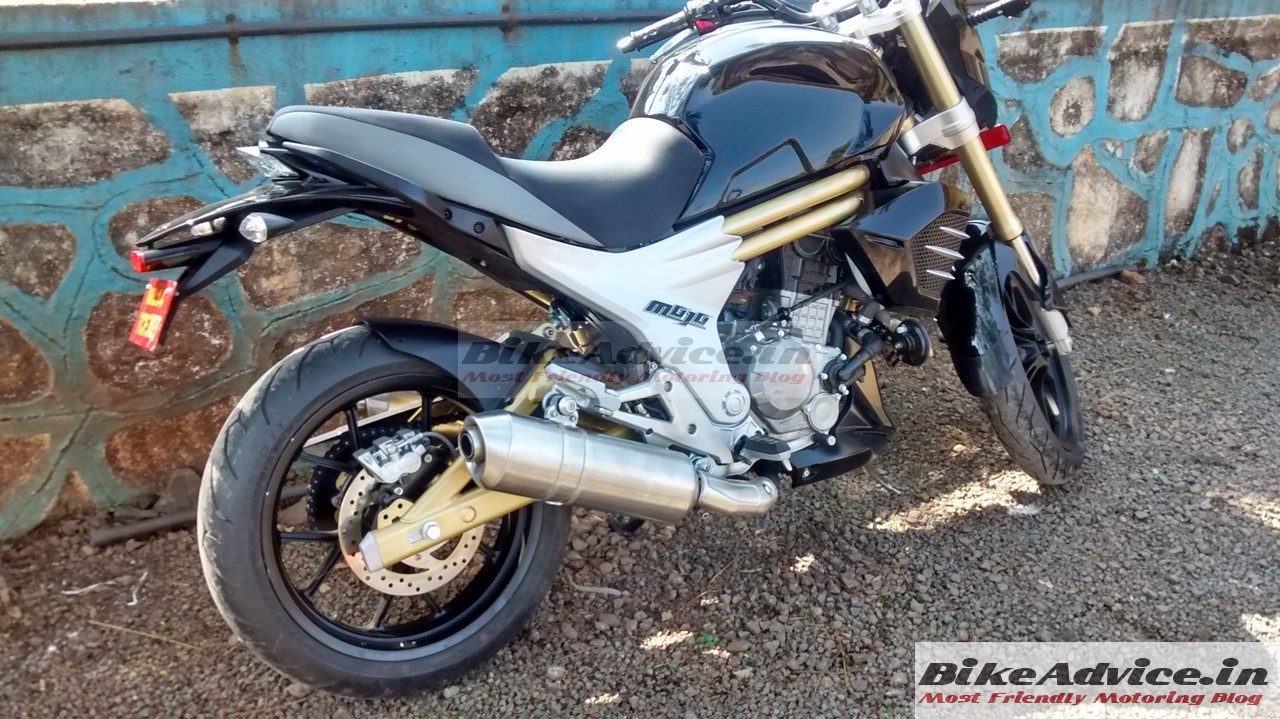 It will be five years this October since Mahindra first showcased the Mojo to the auto journalists in India with Aamir Khan as the celebrity. And within these five years, the bike has gone through a lot of changes. It looks muscular and more upto the times. And it has been spotted testing at every possible location, be it on a race track or the mighty Himalayas. 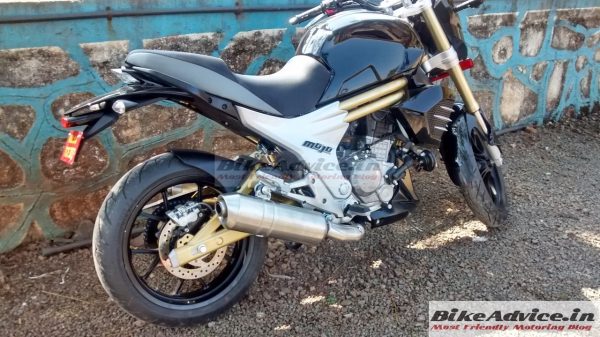 One of our avid reader, AR Vimal spotted a test mule near an eatery in the Pune-Lonavala route. He asked the tester about the bike who claimed that Mojo will produce about 28 bhp/ps of power from its engine. The 2010 Mojo, according to official specs, produced 26PS of power and 25Nm of torque from a 292cc engine by Engines Engineering. If the word by testers is true, we are looking at a 2 odd bhp power increment in power.The bike also boasted of interesting gadgetry like… 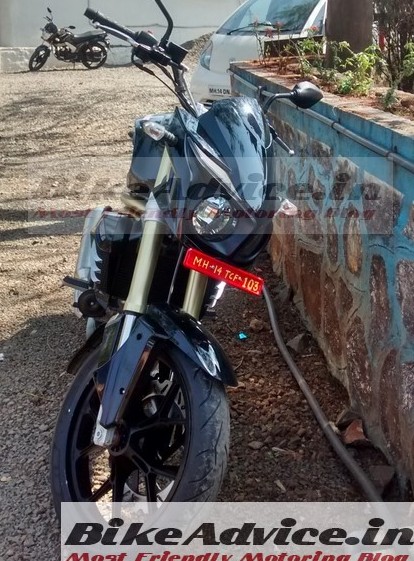 According to our last report (here), there were hints that Mahindra may price Mojo real aggressively at under Rs 1.5 Lakhs. Spotters have claimed that they have seen the bike do top speeds of around 150 kmph. So, is something nice little brewing up..? But for that Mahindra will have to launch the bike in the market!