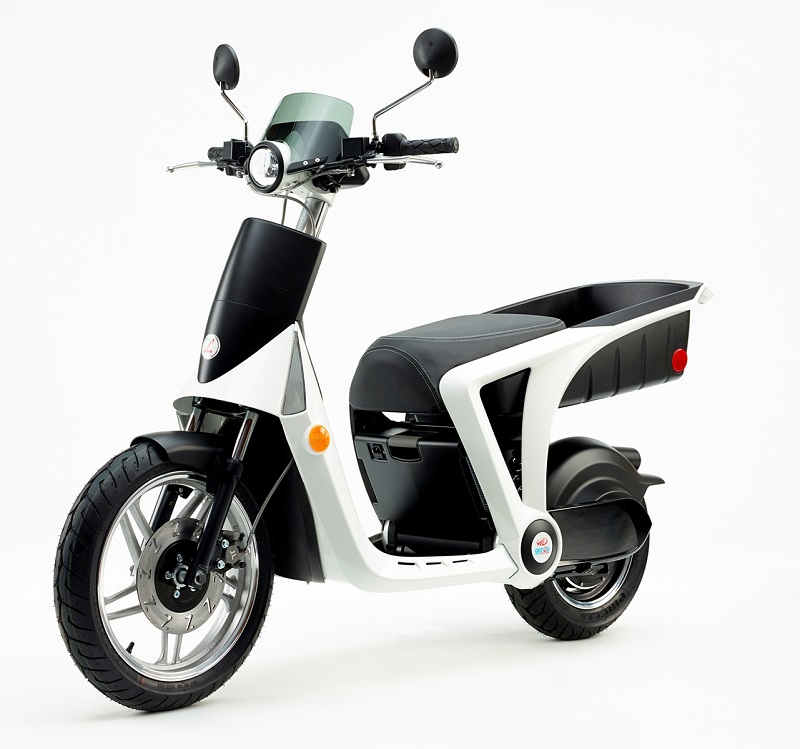 Mahindra Group expanded its operations to the United States by inaugurating a state of the art Mahindra electric two-wheeler facility and the North American Technical Centre in South East Michigan. The company also unveiled the GenZe, which is claimed to be the first electric urban two-wheeler designed and manufactured in the United States. 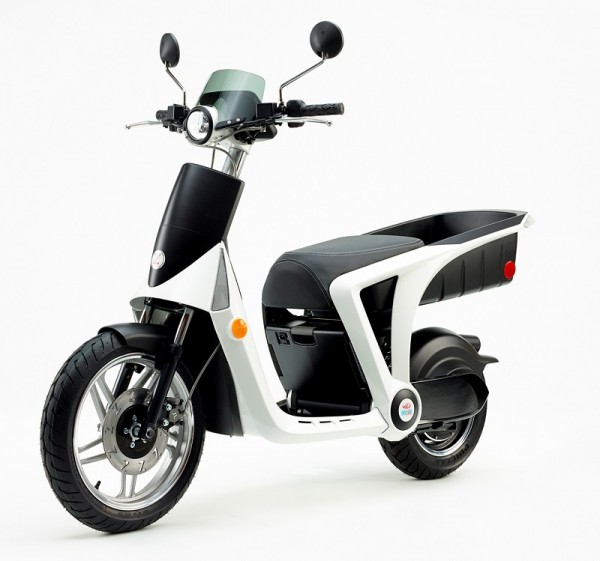 Mahindra is targeting students and urban commuters who are tired of traffic congestions, ever increasing fuel prices, and lack of proper parking facilities. The GenZe is supposed to be the solution for them which will be a suitable personal transportation medium. 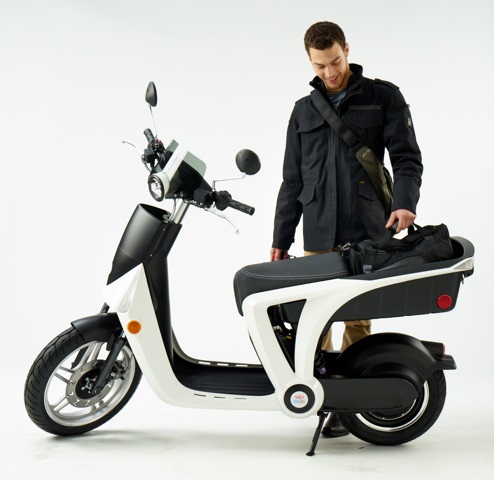 It will give them great ease as it can be easily charged anywhere on the go. The scooter has a large under seat storage space and has a very compact space which can easily slip through heavy traffic. The scooter will have a range of 48.2km on a single charge, which seems to be ideal for small in-city commutes. Coincidently the scooter’s top speed is also 48.2kmph. This low top speed is a big blessing for the scooter as this enables it to be driven without a driver’s license in most States. Prices though have not been revealed yet. 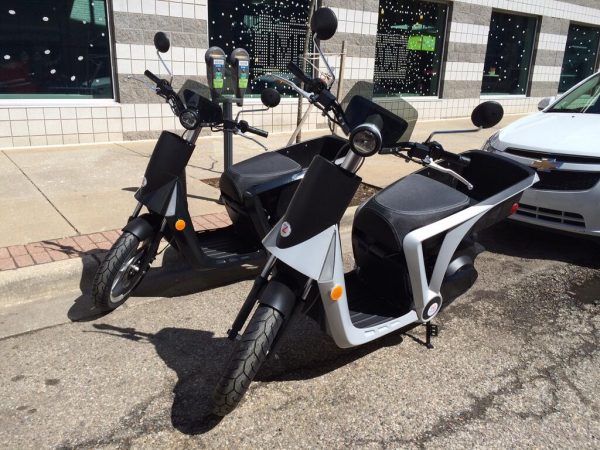 The manufacturing facility in Michigan will initially have an annual capacity of 9,000 units which can be increased to 20,000 units per annum as and when required.

The second facility, the North American Technical Centre will house over 125 engineers who would work on product development and provide technical proficiency in developing new products in the future. This signals the fact that we can expect more innovative products from Mahindra’s stables in the near future. 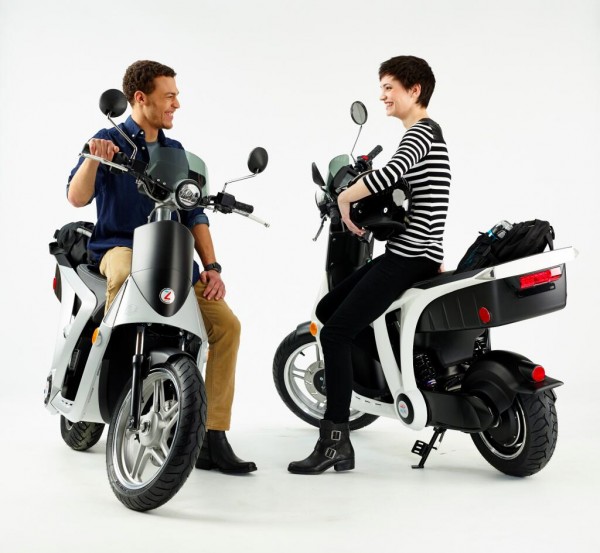 This entire venture is a part of Mahindra Group’s ‘Rise’ philosophy which stresses on out of the box thinking to drive positive changes. No announcements were made on whether the GenZe scooters will make its way to India or not. We believe after the not-so-encouraging response to company’s electric car E20, Mahindra may not consider launching it here.