After taking over the ailing Kinetic around three years back, everyone of us expected Mahindra to storm the two wheeler segment similar to what it did to the four wheelers. The start was also good with Rodeo and Duro and rebadged Flyte Powerscooters. It is in the motorcycle segment Mahindra seemed to be struggling a little but its understandable that it’s a very fiercely fought market and it will take them some time to do something of the sort of Scorpio or Bolero to it. 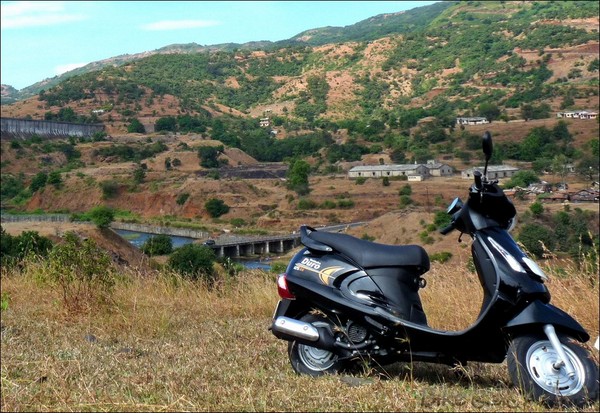 Turning our attention back to the product in hand, Mahindra, as of now, seems to be paying more heed towards the ‘more’ successful part of their stable – their Powerscooters. And the new offering we have, comes in the form of Duro 125 DX which essentially is the higher variant of their existing scooter Duro.

Very recently did they organize a press meeting unveiling the new variant and talking about the product and their future plans in detail. Let’s have a preview of Duro 125 DX 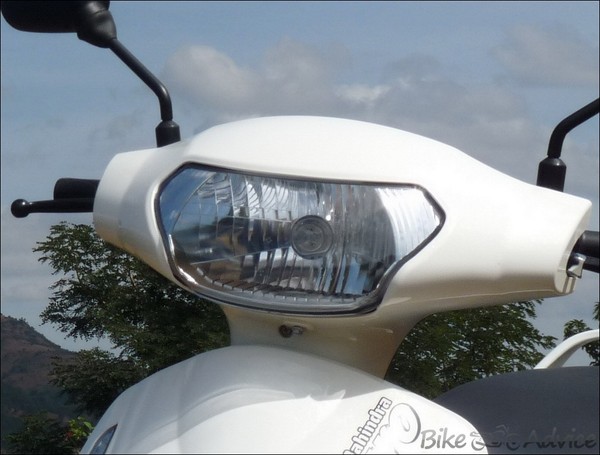 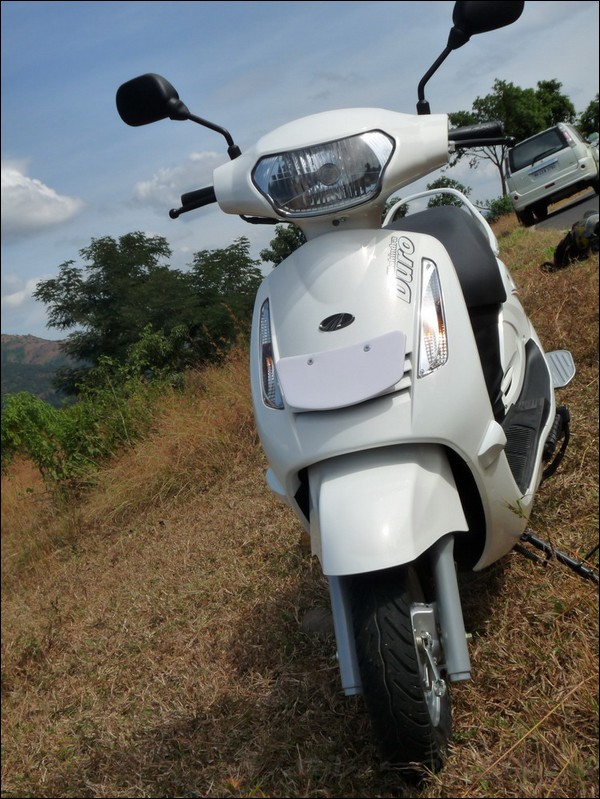 Duro would be officially launched in the market sometime during the first or second week of December. Also, the existing Duro would continue to sell and this would be put ahead of it and hence would come at a higher price tag which is not revealed yet. 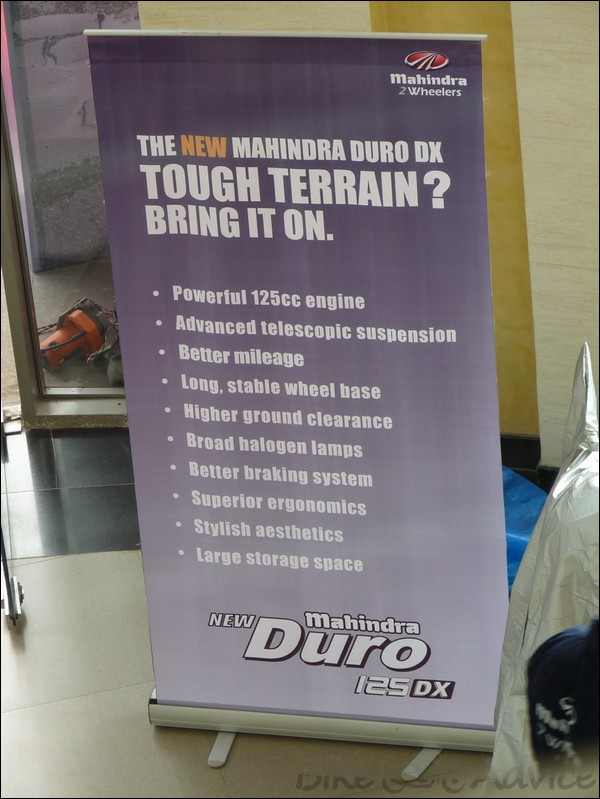 We will unleash more about the scooter in a Comprehensive Roadtest article which would come within a few days which would talk about the advancements, improvements and other aspects of the scooter.